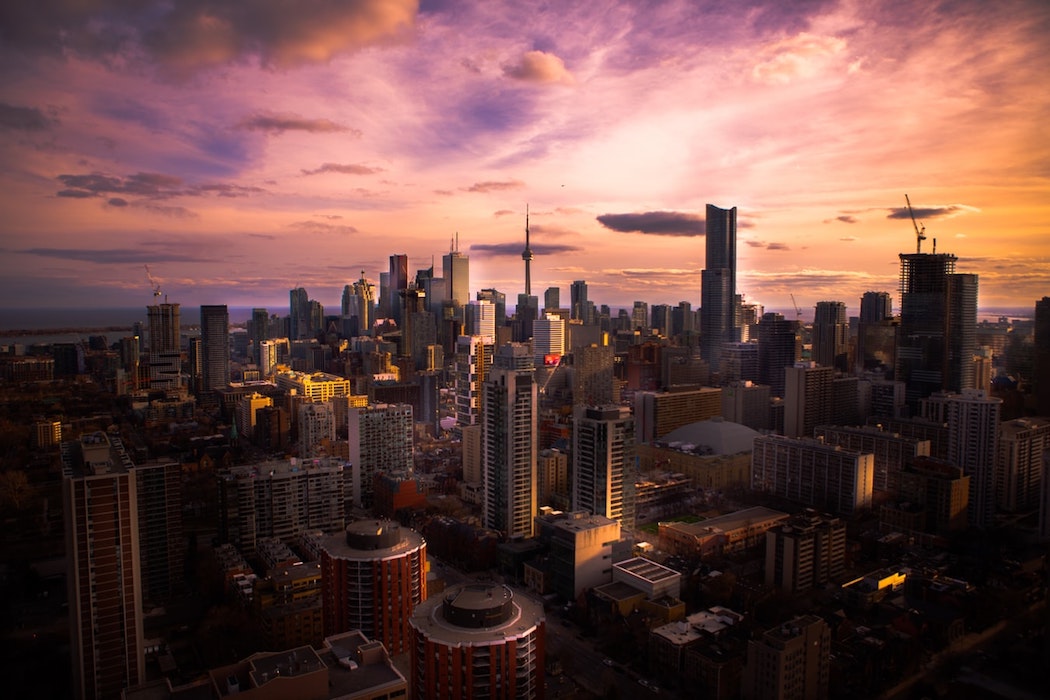 Hootsuite plans to IPO before Christmas, raise $200 million on TSX

Despite downsizing its offering and experiencing an underwhelming Toronto Stock Exchange debut, Q4 Inc. is not deterred. In an interview with BetaKit, Q4’s founder and CEO Darrell Heaps spoke about how the investor relations software firm got here, and why he isn’t concerned about the size of the IPO or the company’s opening day share price.

Kitchener-Waterloo-based edtech firm D2L, which first filed to go public on the Toronto Stock Exchange earlier this month, has cut the size and pricing of its IPO, becoming the second Canadian tech firm to do so in the past week, after Q4 Inc.

BetaKit Live: The State of Canadian Startups on November 3rd

For nearly 40 years, Silicon Valley Bank has helped many leading innovators get their start.

Our community of VCs, investors, and startup experts offers the global expertise entrepreneurs need when growing their business.

Learn more about how SVB can help your business reach the next stage.

HOW WHEELHOUSE PLANS TO TAKE ON TECH’S FITNESS GIANTS

Kyle Gibson, CEO and co-founder of Wheelhouse, explains how the company went from running a suite of cycling studios to betting heavily on Instagram, in-home rentals, and VimoOTT.