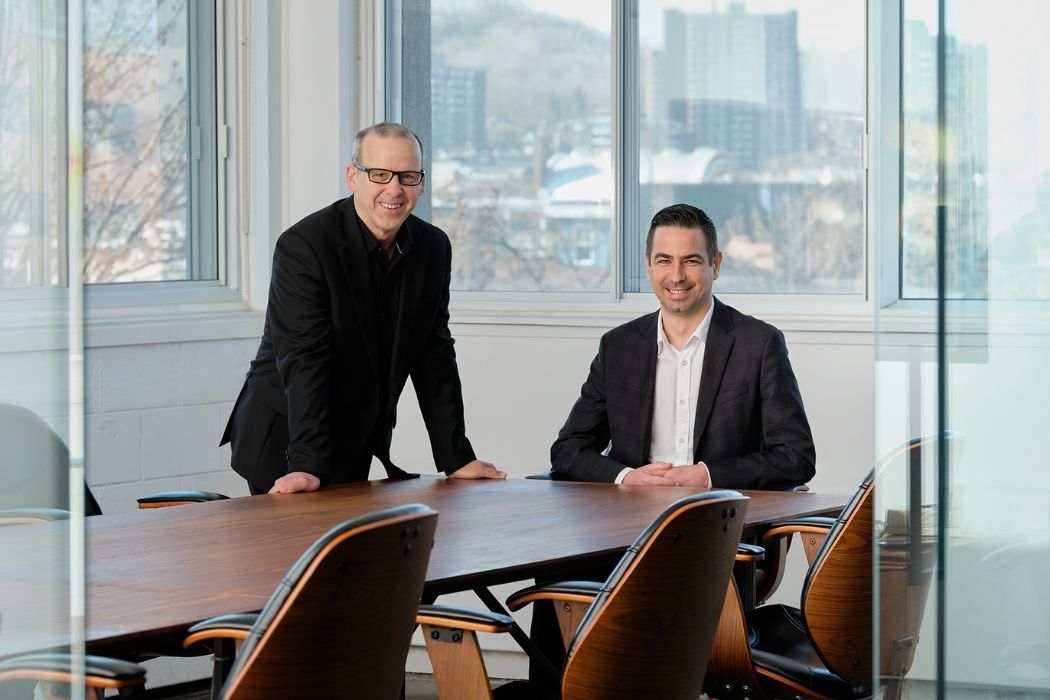 Video communication tech startup Crewdle has raised $2.15 million CAD in a funding round that saw the participation of Anges Québec’s investor members, two independent angel investors, and Crewdle’s co-founders. This fresh financing was an extension of its seed funding that closed in January.

The brainchild of Montréal entrepreneurs Vincent Lamanna and Pierre Campeau in 2020, Crewdle aims to “redefine virtual communications” by allowing users to host entirely encrypted virtual meetings and conferences without the use of servers.

Lamanna and Campeau started working on Crewdle after reading an article about the environmental impacts of video streaming.

In a research study by Simon Fraser University, it found that streaming media is calculated to contribute to one percent of greenhouse gas emissions.

“Our research addresses the high and rising electricity consumption of information and communication technologies (ICT), which consume as much as 7 percent of global electricity,” the report reads. “Given that globally about 79% of electricity comes from fossil fuels, this means that ICT is responsible for 3.3 percent to 3.8 percent of global greenhouse gases.”

Simon Fraser researchers also stated that the COVID-19 pandemic accelerated the crisis, as people are streaming video at higher volumes and higher definition while being stuck at home, seeking entertainment.

As video conference platforms see continued use, other companies are seeking out expansion opportunities within the industry. Investor relations software firm Q4, which recently went public, has said that it also sees “a lot of opportunity” to grow in the investor conference space. Its CEO, Darrel Heaps, described the space as “another key component to [Q4’s] overall offering, and a key essential step in our expansion of serving not just the corporate business but also serving the investment banks and investors,” in both all-virtual and hybrid formats.

According to Crewdle, its video conferencing platform allows saving up to one kilogram of carbon dioxide and 12 litres of drinking water per hour. The company also claims that it is the first video communication service provider in the world to receive carbon neutral certification, which acknowledges that a business’ operation removes as much CO2 from the atmosphere as it produces.

Crewdle’s platform is optimized for Safari (iOS), and for Chrome (Android), and can be integrated with Google Calendar, Microsoft 365 Outlook Calendar, and Slack.

Its new capital brings Crewdle’s total funding to date to $3 million. The investment is earmarked for Crewdle’s product commercialization efforts and the development of a new customer acquisition strategy.

Campeau adds the seed funding will also be used to support its marketing and deployment efforts, as well as expanding the company’s workforce.