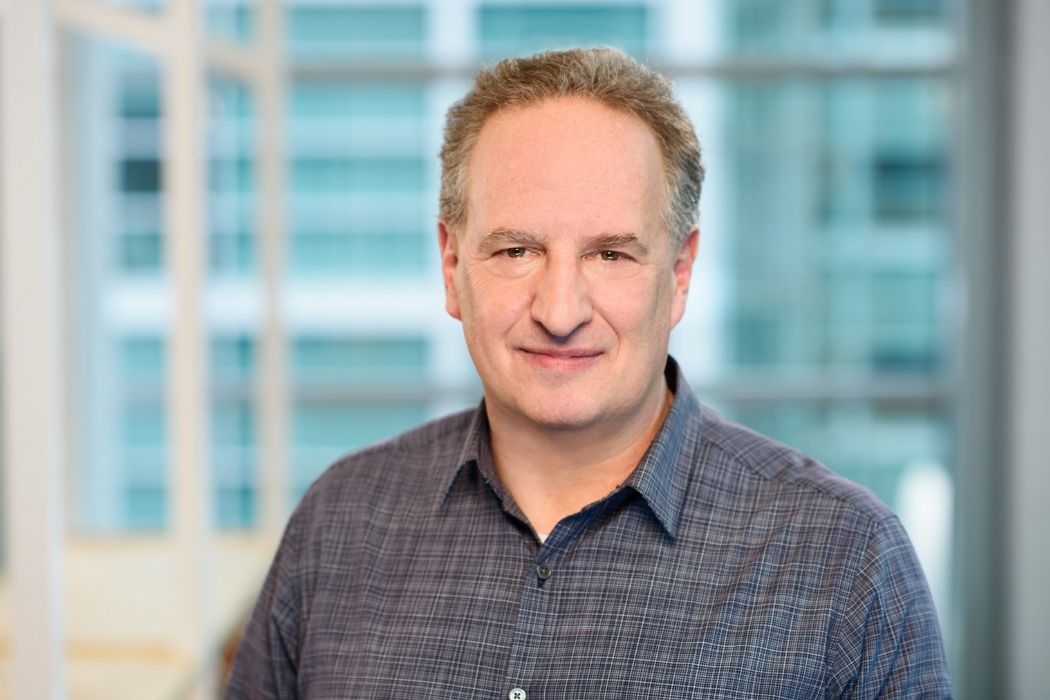 In a Tweet posted on Monday, Shopify CEO Tobi Lütke announced Leinwand’s onboarding, five months after he published that the CTO position was vacant. Shopify’s previous CTO was Jean-Michel Lemieux before he departed in April.

Lemiux, who served as Shopify’s CTO from February 2015 to July 2021, reportedly grew the engineering team from 50 to 3,000 employees, and enhanced the infrastructure from handling a peak of 800k RPM to over 50m RPM, around 10 percent of the planet’s e-commerce traffic.

Prior to his new role at Shopify, Leinwand served as Slack’s senior vice president of engineering from December 2018 to October 2021. Apart from his three-year career at Slack, Leinwand also held multiple leadership positions in North American SaaS companies.

In August 2012, Leinwand joined service management platform provider ServiceNow as its vice president of cloud platform and infrastructure. From July 2015 until he left the company for Slack, Leinwand served as ServiceNow’s CTO.

Leinwand was also the founding CEO of Vyatta until it was acquired by Brocade. From April 2010 to September 2012, Leinwand worked as the CTO for Zynga, the video games company behind titles such as Farmville 3, Merge Dragons, and Words with Friends 2.

Shopify is currently pursuing an active restructuring of its C-suite, as three executives (including Lemieux) departed from their roles in April following the previous shuffling of executive positions last year.

Among the switch-ups were longtime chief operating officer Harley Finkelstein moving into the role as president, and Toby Shannan, former chief support officer taking over Finkelstein’s COO position. Craig Miller, former chief product officer at Shopify, was also one of the executives that left the company.

The announcement of Shopify’s new CTO follows an integration with Microsoft to expand product selection across Microsoft’s Bing, its search engine, as well as within the Shopping tab on its Microsoft Edge browser.

As first reported by TechCrunch, the integration is being made available to Shopify merchants through an updated Microsoft Channel app where they’ll be able to make a few adjustments to expand their reach across Microsoft’s network.