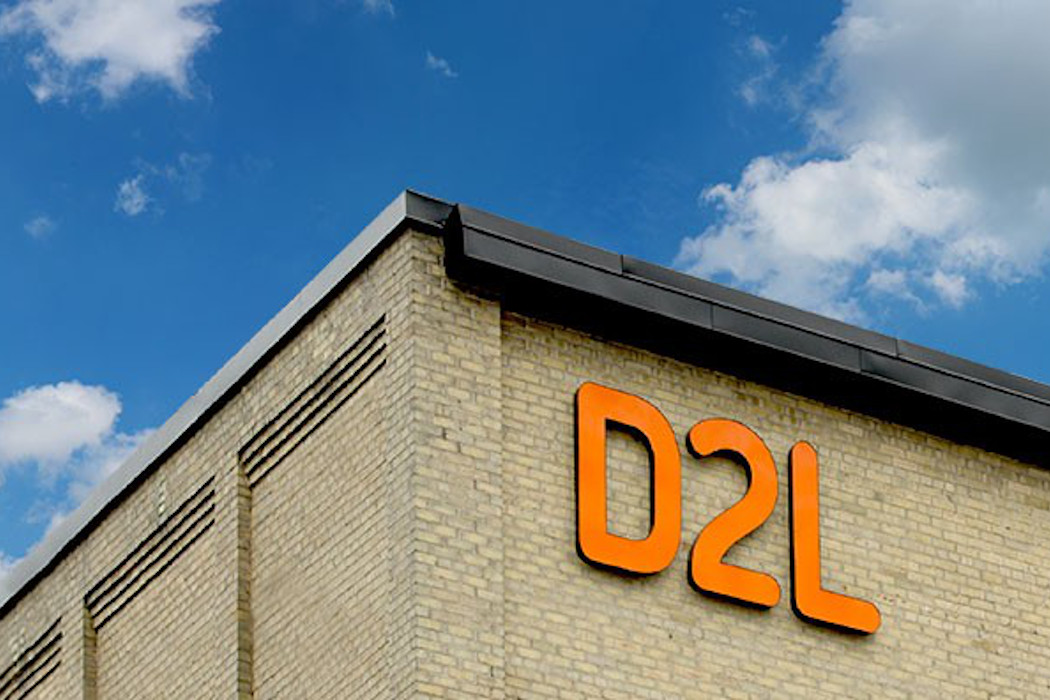 D2L is aiming to raise $150 million CAD and price its shares at $17 apiece, less than the initial $200 million and $19 to $21 target it set earlier this month. The move was first reported by The Globe and Mail yesterday and was confirmed by the company earlier today.

The edtech firm is set to begin trading on the TSX next week under the symbol ‘DTOL.’

D2L intends to price its shares at $17 apiece for both, which would give D2L gross proceeds of just over $150 million. Approximately $93 million of that total will go directly to D2L, and around $57 million will go to the Desire2Learn Employee Stock Trust.

Founded in 1999 by CEO and president John Baker, a then 22-year-old University of Waterloo engineering student, D2L was bootstrapped until 2012, when it secured $80 million in venture financing from OMERS Ventures and United States-based firm New Enterprise Associates.

D2L is the company behind Brightspace, a cloud-based software platform for the delivery of courses, learning-based games, and assessments online or in-person. D2L serves 970 K-12, higher education, and corporate customers, comprising over 14 million users across ​​more than 40 countries. D2L’s clients include many of Canada’s universities and colleges.

The edtech firm first filed to go public on the TSX earlier this month, outlining plans to sell 9.5 million to 10.5 million shares priced between $19 and $21 apiece. This would generate gross proceeds of approximately $200 million, and give the company a valuation of about $1.1 billion.

According to The Globe, D2L decided to reduce the size and pricing of its offering in a bid to complete its IPO, better reflect demand for its offering, and incentivize institutions who had agreed to buy in to stay committed.

D2L isn’t the only Canadian tech company that has reduced the size and price of its IPO, as Toronto-based investor relations software firm Q4 Inc. did the same last week after seeing lower than expected demand from investors.

Q4 went public on the TSX earlier this week, joining a growing wave of Canadian tech IPOs. In its debut, Q4 saw some underwhelming day one trading results, which the company’s founder and CEO has since downplayed.

D2L’s IPO is being conducted by TD Securities and BMO Capital Markets as co-lead underwriters and joint bookrunners. Cannacord Genuity, Raymond James Ltd, RBC Capital Markets, National Bank Financial, and Eight Capital are supporting the offering, which also includes an over-allotment option to purchase up to an additional 1.3 million shares, which could bring D2L’s total gross proceeds from the IPO to nearly $173 million.

Through the offering, D2L aims to strengthen its balance sheet and financial flexibility, bolster its visibility in the marketplace, which it believes will increase its credibility with existing and new customers, and support its various growth strategies.

Feature image from D2L via LinkedIn