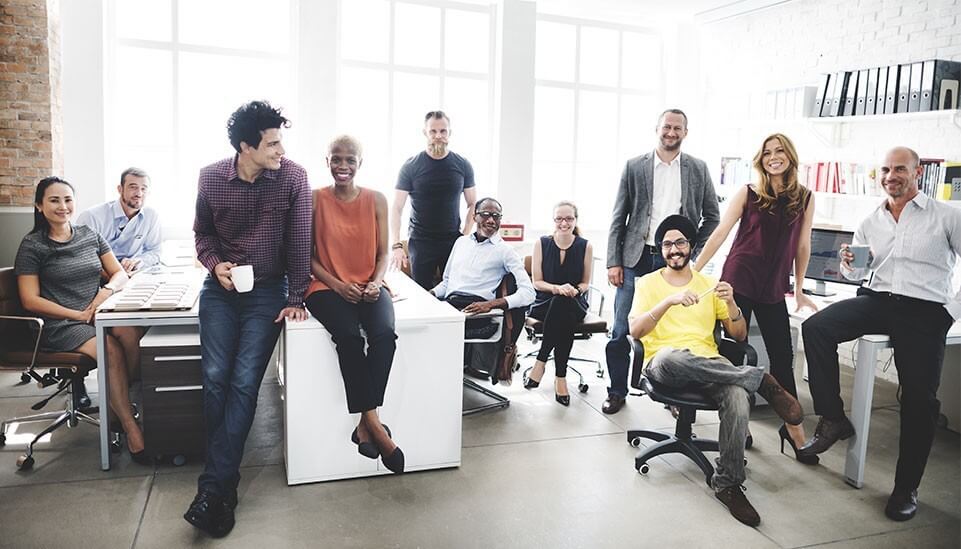 As a result of the exercise of the over-allotment option in full, Propel will receive $70 million CAD as part of its initial public offering on the Toronto Stock Exchange, when it initially secured $61 million. The shares began trading on October 20 under the symbol ‘PRL.’

Propel said that its post-IPO plans include strengthening its financial position, pursuing growth strategies, though has not disclosed specifics of this plan. Propel also plans to expand into between four to eight states in the United States.

Launched in 2011, Propel has developed an AI-powered online lending platform to help consumers access credit. Through its operating brands, MoneyKey and CreditFresh, Propel provides access to credit to the over “60 million underserved U.S. consumers who struggle to access credit from mainstream credit providers,” according to the company.

The company said in its prospectus that its underwriting algorithms are embedded in its technology platform, which has direct integration with more than 10 data providers. The latter includes multiple credit reporting agencies and alternative underwriting data providers, and incorporates over 1,000 data points in rendering automated initial credit decisions.

In the final prospectus for the IPO, Propel said it plans to commence an acquisition strategy. “We are regularly assessing potential acquisition opportunities that would assist in expanding our geographic footprint and/or add new products to our portfolio,” the company stated.

The startup said that over the past eight years its technology platform has been integrated with more than 50 third-party data platforms, including bank and marketing partners, underwriting data sources, and payment processors.