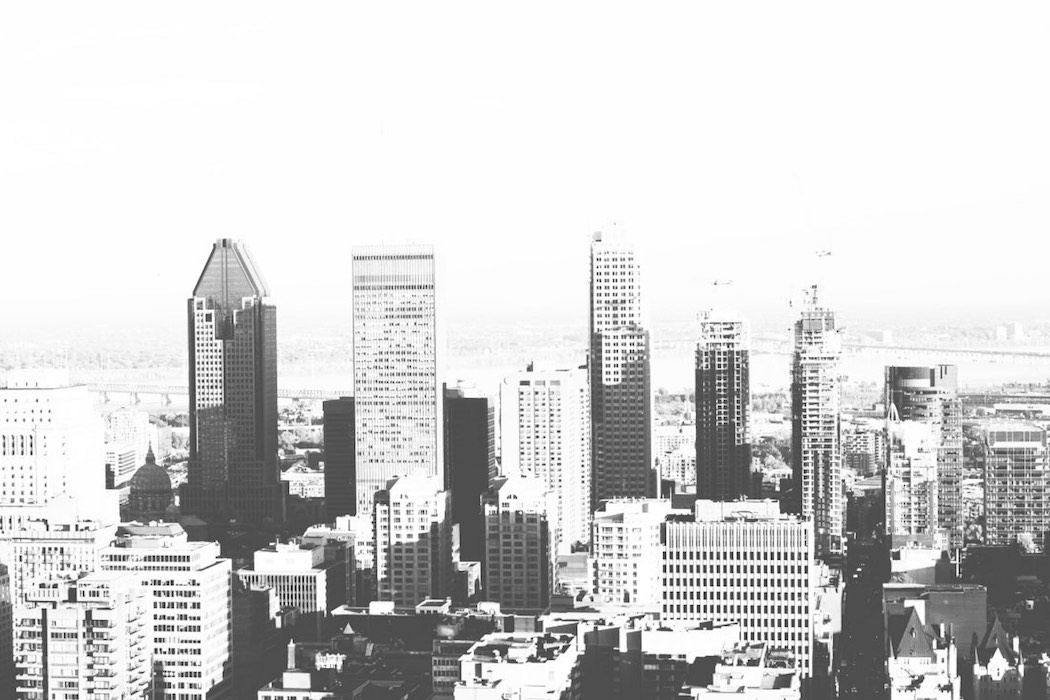 Montréal’s tech ecosystem continued to see strong venture funding in the third quarter of 2021, raising a total of $408.7 million, according to the latest BDO-Hockeystick report, with data from briefed.in.

“We have seen a significant increase in the size of later-stage rounds, which is a sign of the maturation of the Canadian tech ecosystem.”
– Janet Bannister

The $408.7 million raised during Q3 represents a 43 percent decline from Montréal’s record-setting second quarter and a 14 percent increase year-over-year. Thanks largely to Q2, total investment in Montréal during 2021 has reached $1.4 billion, already surpassing the total investment raised in 2020 by 15 percent.

Hopper’s $175 million Series G round of funding accounted for approximately 40 percent of all dollars raised in Montréal during Q3. In previous quarters, the city has exhibited a trend of relying on a singular megadeal to prop up overall investment.

A total of 21 deals were tracked in the city during Q3, a nine percent decrease compared to Q2 2021 and a 32 percent decline year-over-year. (Source: Hockeystick and briefed.in)

“Over the past 18 months, we have seen a significant increase in the size of later-stage rounds, which is a sign of the maturation of the Canadian tech ecosystem,” Bannister added. “This can also lead to greater fluctuations in quarter-to-quarter numbers if several large deals happen in the same quarter.”

According to Hockeystick and briefed.in, every major Canadian tech ecosystem saw a quarter-over-quarter decline in deal volume in Q3, and Montréal was no exception. A total of 21 deals were tracked in the city during Q3, a nine percent decrease compared to Q2 2021 and a 32 percent decline year-over-year.

As of the end of Q3, Montréal startups have closed a total of 63 deals in 2021, only 52 percent of its deal volume in 2020. Geneviève Tanguay, CEO of Anges Québec, believes while it is too early to tell, COVID-19 may be playing a role in lower deal volume this year.

“Montréal has been hit hard by the COVID in the past year,” Tanguay said. “It is no surprise to me to see some impacts even in its deal-making numbers.”

A total of 13 early-stage deals closed in Montréal, including 10 seed-stage and three pre-seed-stage. Seed funding, in particular, has consistently climbed in the region since Q4 2020, with notable seed deals in Q3 including FIX4 Capital’s $7.2 million funding round and Angel Host’s $6.6 million round of funding.

“It’s never been a more exciting time to be part of the Montréal early-stage tech ecosystem,” Bannister commented. “We expect to see ongoing strong growth in the number of early-stage startups in Montréal given the growing entrepreneurial and engineering talent pool and the prevalence of ambitious, driven founders.”

A total of 13 early-stage deals closed in Montréal, including 10 seed-stage and three pre-seed-stage. (Source: Hockeystick and briefed.in)

Two Series A deals closed in Montréal during Q3, which accounted for 6.6 percent of all funding raised in the region. According to Hockeystick and briefed.in, 44 percent of the city’s companies have not raised their Series A rounds in the 18 months following their seed deals.

There were two large deals closed during Q3 2021 that did not fall under a specific stage. These included Flinks’ $103 million majority stake acquisition from National Bank and WorkJam’s $35 million growth financing raise. Together, these deals account for approximately one-third of all dollars raised in the region.

Talent expected to be a key challenge for Montréal startups

A recent report from the CBRE found that Montréal’s tech labour pool of nearly 161,000 puts the Québec-based city almost on par with much more populous cities like Chicago. With this increase of talent, many large and international firms have sought to expand their presence in Montréal in the last year.

Other firms that were founded in the city before expanding to the United States have also placed a new focus on expanding their teams in Montréal, with Sonder and AppDirect being notable examples. Tanguay said that talent recruiting and retention will remain a key challenge for Montréal startups looking to find new growth.

“One advantage of Montréal was its lower wages for IT professionals, but now, with remote working, it is something foreign companies are taking advantage of by offering conditions hard to match by local startups,” Tanguay said.

Montréal’s strong tech talent pool can be partly attributed to the city’s network of post-secondary and research hubs, specifically ones focused on engineering, artificial intelligence, and deep tech. Bannister said these institutions, as well as the city’s growing number of repeat founders, could contribute to more activity in the coming quarters.

“We expect to see the number and quality of investment opportunities, both at the early and later stages, to continue to grow very rapidly over the next several years,” Bannister added.

Those interested in receiving the Hockeystick + briefed.in report, sponsored by BDO, can access the English version here and a French version here.