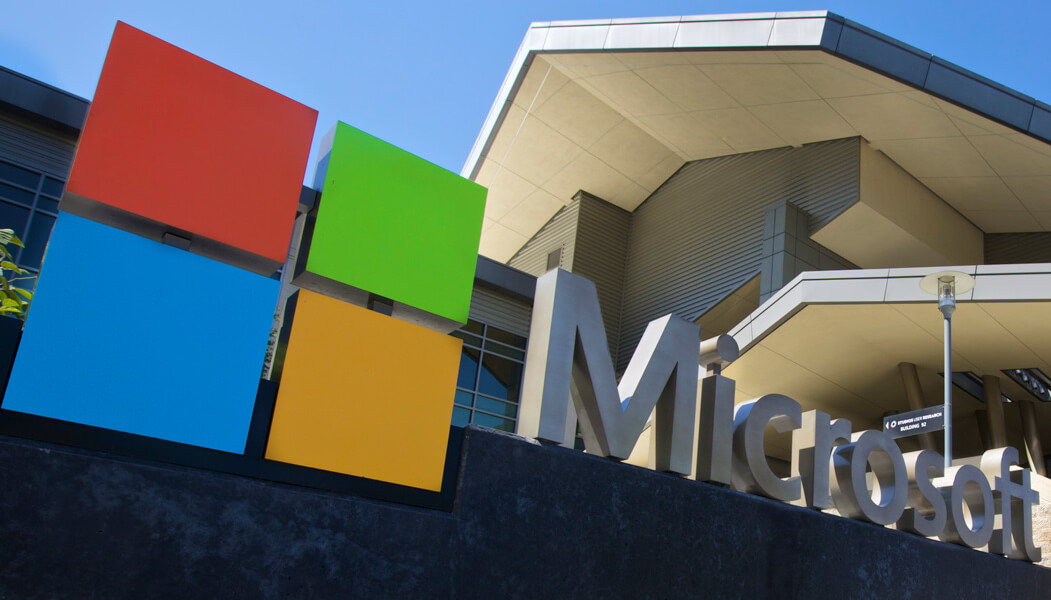 “We are thrilled to announce that today, Two Hat is joining Microsoft to accelerate and amplify our shared vision to be global catalysts for healthy, safe and inclusive online spaces,” wrote Chris Priebe, Two Hat’s founder and executive chairman, and Steve Parkis, the company’s CEO, in a blog post. The terms of the deal were not disclosed.

Two Hat has partnered with Xbox and the Microsoft team for several years.

Founded in 2012 with the belief that “everyone should be able to share online without the fear of abuse or harassment,” Two Hat offers artificial intelligence-powered content moderation software designed to protect social media, kids platform, and video game users from online bullying. Two Hat’s investors include Montreal-based Inovia Capital.

Over the past decade, Two Hat has scaled to over a trillion interactions per year, the company claims. Today, the startup said it helps monitor online interactions for “many of the world’s largest communities.”

Two Hat has partnered with Xbox and the Microsoft team for several years. “We are committed to ensuring safety, inclusion and online health and wellness are always at the forefront of our work and through joining Microsoft, we can provide the greatest concentration of talent, resources and insight necessary to further this vision,” wrote Priebe and Parkis.

According to Microsoft, Two Hat’s tech has helped improve the safety of its global communities on Xbox, Minecraft, and MSN.

In a blog post announcing the deal, Dave McCarthy, corporate VP of Xbox product services at Microsoft, said the acquisition will “further accelerate [Microsoft’s] first-party content moderation solutions across gaming [and] within a broad range of Microsoft consumer services.”

“This acquisition is an important evolution of the longstanding relationship between Microsoft and Two Hat that will combine innovative technology, research capabilities, highly skilled teams and the most complete cloud infrastructure,” wrote McCarthy.

Following the acquisition, Two Hat said it will continue to support its existing customers. Under the Microsoft umbrella, the company said it will work to improve the experience it offers. Priebe and Parkis referred to the acquisition as “just the beginning” for Two Hat.