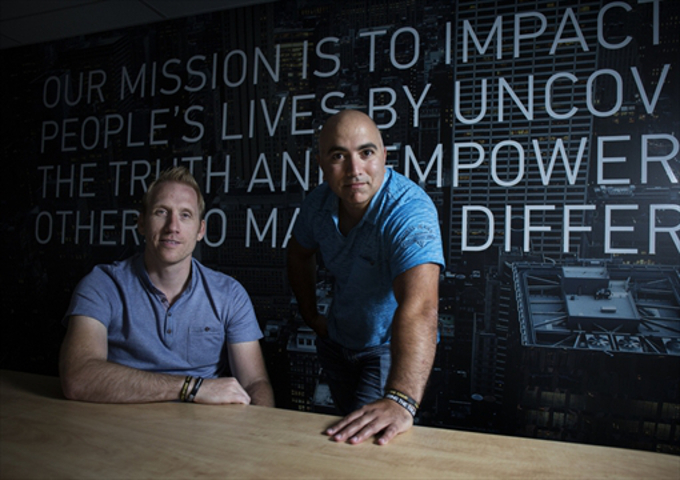 The digital investigation software startup Magnet Forensics has filed a preliminary short form base shelf prospectus and is looking to raise $950 million CAD.

It plans to offer subordinate voting shares, preferred shares, debt securities, warrants, subscription receipts, units, or any combination during the 25-month period that the base shelf prospectus is effective.

Magnet intends to use the funds for financing flexibility.

The company also pointed out that as of the date of the prospectus filed on October 25, “there is no probable acquisition that, if completed, would be a significant acquisition.”

Magnet noted that it entered into an amended and restated credit agreement with the Royal Bank of Canada earlier this month, establishing a $25 million USD ($30.9 million CAD) revolving committed credit facility. That replaces a previously existing $5 million CAD demand credit with RBC.

In September, Magnet made its first acquisition since going public on the Toronto Stock Exchange in April, and its third overall, acquiring DME Forensics in a $9 million deal.

Founded in 2010, Magnet includes a number of former BlackBerry employees, including CEO Adam Belsher who served as vice president of Verizon Business at the company. Former BlackBerry chairman and CEO Jim Balsillie chairs Magnet Forensics’ board of directors and was the company’s first investor.

In the second quarter of 2021, Magnet reported revenues of $20.6 million CAD ($16.5 million USD), an increase of 42 percent over the previous quarter.

Despite the increase in revenues, income fell by 45 percent to $2 million CAD ($1.6 million USD), compared to the previous quarter.

The company attributed the drop in income to the $1.5 million in assistance received under “certain government programs” as a result of the pandemic, as well as an increase in general and administrative funds related to its IPO in April 2021.

The company said that the specific terms of any offering under the base shelf prospectus will be established in a prospectus supplement, which will be filed with the applicable Canadian securities regulatory authorities in connection with any such offering.