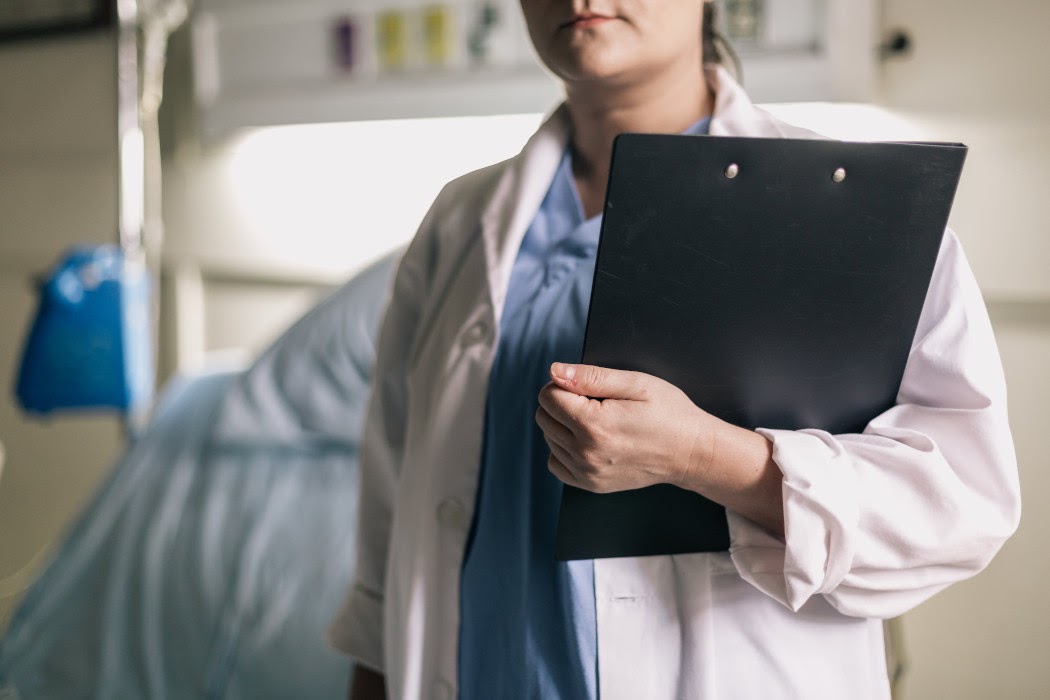 Montréal-based healthtech startup Optina Diagnostics has raised $24 million CAD in its Series A funding round.

Other participants in the financing include Desjardins Capital, Hike Ventures, Advisors Fund, MedTeq, and Biomed Propulsion

Launched in 2011, Optina is leveraging artificial intelligence to develop a device for the early detection of Alzheimer’s.

“The goal of the Breakthrough Devices Program is to provide patients and health care providers with timely access to these medical devices,” according to the FDA. By receiving the designation status, manufacturers can get support from the FDA by speeding up their development, assessment, and review, while preserving the statutory standards for premarket approval, 510(k) clearance, and De Novo marketing authorization.

The new financing will also be used to accelerate the deployment of additional clinical study sites with the installation of the retinal deep phenotyping platform at institutions in the United States, Canada, and Europe.

In 2018, Optina teamed up with Imagia, a company building out an AI for medical imaging to help detect diseases, to develop retinal biomarkers for Alzheimer’s disease.

A spokesperson for Optina refused to disclose the startup’s total funding to date. Though, the company did publicly announce a $4 million CAD round in 2018 led by Zoic Capital.

Canadian healthtech investment firm MedTeq listed Optina as one of its funding recipients from a pool of eight startups for its first round of venture investments. MedTeq also participated in the funding rounds for other Montréal-based startups, with the eight companies said to have raised a collective $11 million.

UPDATE 01/11/2021: This article previously incorrectly stated that awAir was a product of Optina’s partnership with Imagia. That is not the case and the article has been updated to reflect that.