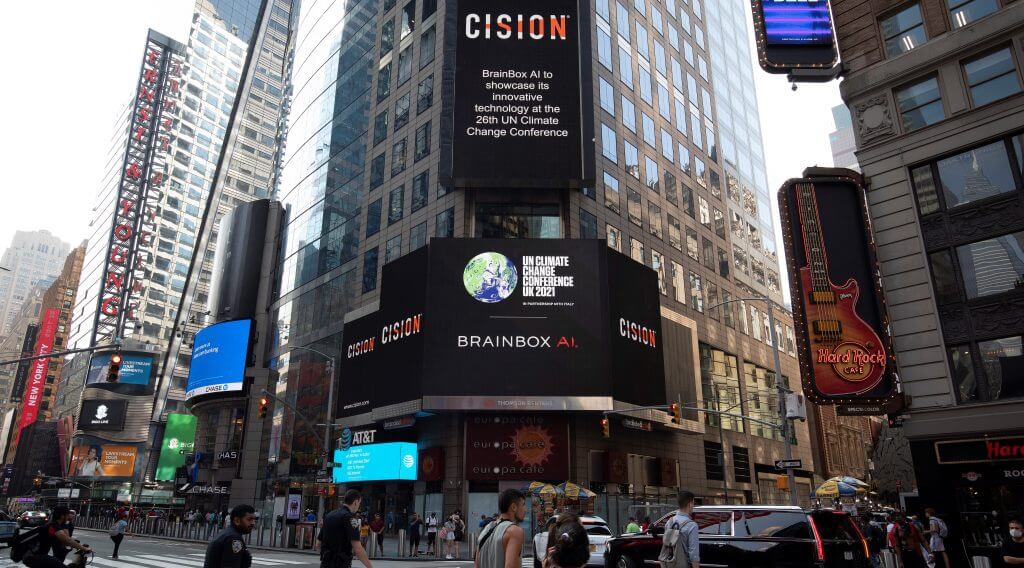 Montréal-based BrainBox AI revealed this week it has raised $24 million CAD in Series A capital.

The funding was led by ABB, a multinational company focused on robotics and automation. It also saw participation from Esplanade Ventures and Desjardins Capital.

BrainBox AI called the financing the “first close” of its Series A round, telling BetaKit it is working to raise a “top-up” in the next six to eight weeks from additional investors. The startup, which leverages artificial intelligence to lower energy consumption in buildings, claimed the $24 million closed on October 27.

BrainBox is leveraging artificial intelligence to reduce the energy consumption of HVAC systems in commercial buildings.

The startup is planning to raise the “top-up,” or extension, from new investors on the same terms and valuation as its recently raised round. A venture capitalist that spoke to BetaKit on background called it uncommon for a company to raise additional Series A capital so quickly after closing the round. They noted it can happen in some circumstances, such as a new investor wanting to join as the round is about to close, or an investor not being ready to close with the overall round, but still looking to take part.

BrainBox AI told BetaKit, “this decision to announce the initial lump sum was made in tandem with our current investors.”

The startup’s total funding to date sits at around $52 million, with BrainBox AI having announced a $12 million CAD “pre-Series A round” in early 2020. Esplanade Ventures and Desjardins Capital also took part in that round. BrainBox AI told BetaKit it added $8 million to that round in November 2020. It’s total funding also includes around $8 million in seed capital, according to the company.

The company says this allows HVAC systems to see significant energy and cost savings, a reduction in a building’s carbon footprint, and increased occupant comfort, within a three-month timeframe.

BrainBox AI is using the $24 million for continued global expansion. Earlier this year, the startup signed a deal with American Internet of Things (IoT) company KMC Controls to expand the reach of its offering. BrainBox AI claims 100 million square feet of commercial buildings are currently impacted by its technology.

Along with financing, the deal with ABB comes with a global distribution agreement that BrainBox AI hopes will more rapidly expand its customer base and environmental impact.

BrainBox AI is also working on a project to “tackle energy transition challenges by rendering energy grids more flexible through demand-side energy management.” This is part of a global showcase where BrainBox AI was the only Canadian company chosen as part of the 26th United Nations Climate Change Conference in Glasgow in November.