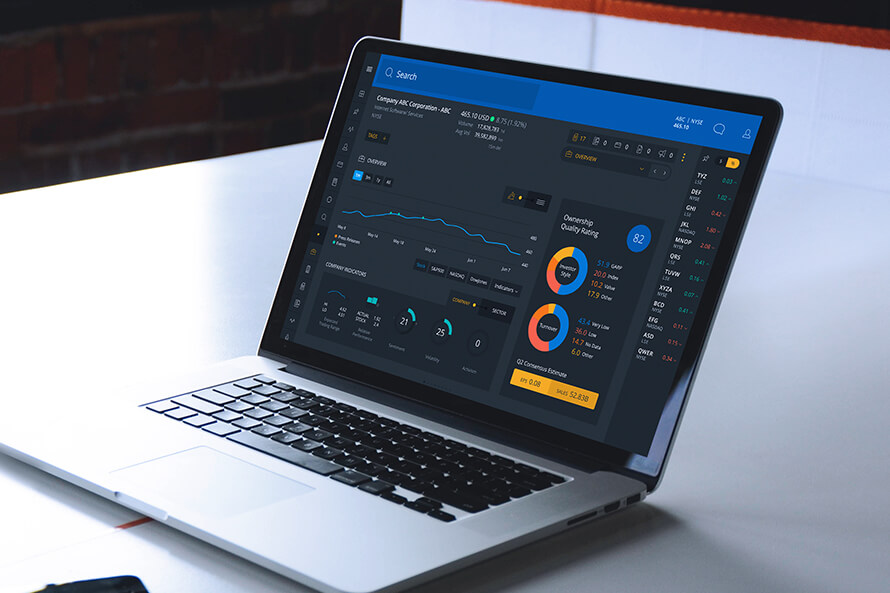 Investor relations software provider Q4 Inc. has cut the size and pricing of its planned initial public offering (IPO) on the Toronto Stock Exchange (TSX) after seeing lower than anticipated demand from investors.

A source familiar with the matter told BetaKit Q4 is now looking to raise $100 million CAD at a price of $12 per share. UPDATE (22/10/21): Q4 has since confirmed these plans in a new filing, outlining plans to sell approximately 8.3 million common shares. As first reported by The Globe and Mail, this revised total represents a significant drop compared to the $150 million target Q4 set on October 7, when the company announced plans to price its shares between $14 and $17.50.

Q4 is expected to begin trading on the TSX under the symbol ‘QFOR’ on Monday.

The Toronto-based company is expected to begin trading on the TSX under the symbol ‘QFOR’ on Monday, October 25. Q4 expects its IPO to close on October 29.

Q4’s decision to reduce its IPO target came after the company experienced lower than anticipated demand from investors, the source told BetaKit.

The company resumed its plans to go public on the TSX earlier this month, after putting them on hold in June due to a contract renegotiation. Q4 is just one of a slew of Canadian tech companies that have filed to go public this fall, following a summer slowdown in IPOs.

Q4 initially filed to go public in May, announcing plans to raise $150 million, pricing its shares between $10.50 and $13, giving Q4 the potential to reach a market capitalization of almost $700 million. Notably, Q4’s new target price of $12 per share falls within this initial share price range.

Q4 paused its June IPO proceedings because of a contract renegotiation with a partner company, which the company’s leadership did not want to distract from its offering.

The firm’s October 7 re-filing revealed that the Q4 partner company was Broadridge Investor Communications Solutions. Q4 had partnered with Broadridge to launch a new virtual shareholder meeting (VSM) product. Following a review of the arrangement, both companies agreed to terminate the partnership, and Q4 exited the VSM business.

In its latest filing, Q4 outlined plans to use the proceeds from the IPO to repay debts related to its credit facilities, which total $25.8 million, and pursue its growth strategies. Q4’s growth strategies include expanding its customer base through investments in sales and marketing, channel partnerships, and product development.

Q4 also plans to focus some of its efforts on mergers and acquisitions, which it expects to be a key driver of its growth, according to its prospectus.