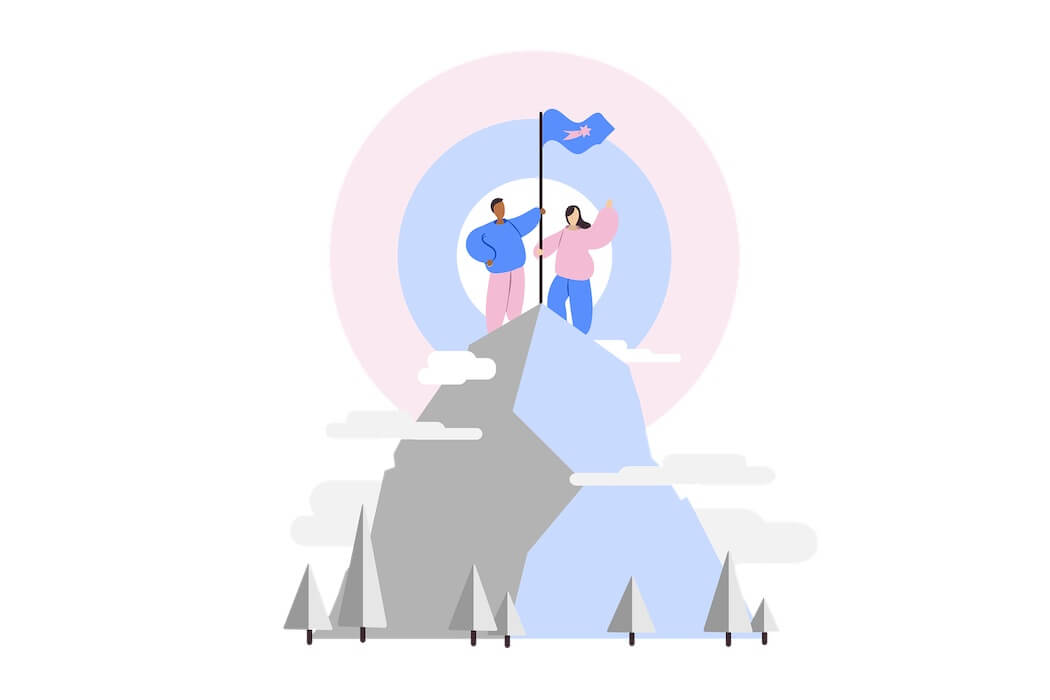 For companies looking to raise capital in Canada, the market is a favourable one. The amount of venture capital (VC) being invested is at an all-time high, according to the Canadian Venture Capital and Private Equity Association’s (CVCA) latest report.

This year has yet to come to a close, but even by the third quarter of 2021 (which ended September 30) VC investment was at a record high with $11.8 billion (all numbers are CAD) spread across 568 deals.

By comparison, Canada’s previous highest year on record was 2019 when 560 deals amounted to $6.2 billion. Last year marked the second-highest amount of VC investment with $4.5 billion and 513 deals.

“I would have never predicted this level of investment if I was asked in January 2021.”

“While I would have never predicted this level of investment if I was asked in January 2021, the ambition of Canadian startup CEOs, and the ability of our venture funds to support that vision, has been thrilling to follow,” said CVCA CEO Kim Furlong. “From Wealthsimple to Trulioo, to ApplyBoard and Dapper Labs, all these companies have received financing at the megadeal level and have the wind in their sails.”

As Furlong notes, much of the increased VC investment is focused on later-stage and growth equity investments, both of which skyrocketed compared to previous years.

By the end of Q3 2021, $4.6 billion has been invested into later-stage companies compared to just over $2 billion in all of last year. Growth equity investment so far this year has amounted to $2.8 billion compared to just $147 million in 2020.

While early-stage investment (Series A and B) appears to have risen commensurate with late-stage capital, seed investment in Canada remains low.

So far this year $487 million has been invested in 156 seed-stage deals compared to more than $3.6 billion in 223 early-stage deals.

The increasing investment at more mature stages is an ongoing trend that has grown over the past couple of years. Early-stage investment used to comprise the largest amount of capital investment in Canada. In all of 2020, late-stage investments accounted for the most VC activity, whereas 2019 was driven by investments in early-stage companies.

Since the onset of COVID-19, there has been a shift as investors looked to bolster their existing portfolio companies and winners. That has turned into Canadian firms launching growth stage and continuation funds. Georgian Partners, Yaletown, National Bank, Inovia, and BDC Capital have all raised growth-stage funds over the past couple of years. Inovia also recently launched a $415.5 million CAD continuation fund to extend support to several high-profile companies that possess the potential to go public.

Alongside that, companies are raising mega-deals ($50 million or more). This year has continued to be a year for sizable deals with 15 additional mega-deals in Q3 2021 (Dapper Labs the largest of the group).

“We are seeing a willingness to hold with investors as they stay the course in their investments — a testament to the maturing Canadian venture ecosystem,” said Furlong.

Earlier this year, the CVCA noted that the growth in later stage VC investment also signalled more Canadian companies were preparing for initial public offerings. It is a trend that has proved true with a long list of Canadian tech startups turning to the public market, including Coveo, which is backed by OMERS Growth Equity; E Automotive; D2L; Q4 Inc; and Propel. Hootsuite is expected to be next on the list of Canadian tech darlings going public.

While the IPOs, acquisitions, and sizeable funding rounds that have marked the Canadian tech landscape of late are notable signs of maturation, the need for early-on investments, like seed capital, remain integral to a thriving ecosystem.

Like seed capital, angel investing is equally as important and also remains comparatively low in Canada. The National Angel Capital Organization (NACO) report on angel investing in 2020 found that less capital was invested at that stage overall than in 2019, and the number of investments was lower than in each of the previous five years.

During a virtual roundtable hosted by NACO last year, CEO Claudio Rojas highlighted that angel investors create a funnel for VC investment. “It is important to drive home the point to look at this from an ecosystem perspective and appreciate what the funding funnel looks like,” he said at the time.

Sandi Gilbert, NACO board member and founder of early investment organizations InterGen and DealPoint, highlighted the importance of more growth-stage funds and investments in Canada, noting it keeps companies from having to turn to United States counterparts for capital.

She emphasized, however, the need to ensure companies at their earliest stages are still supported. “If you look at the groups [of companies] getting funded today, they got angel investments three to four years ago,” she told BetaKit, adding that investors need to continue focusing on the up-and-comers in order to create a fulsome venture ecosystem.

“The seed stage is crucial to the health of our ecosystem and requires more dollars flowing to it,” Furlong told BetaKit. “Not many general partners operate in that space, but the CVCA members that do, are performing extremely well. We simply need more focus on seed stage. This will be an issue I will be raising with both Minister [Mary] Ng and the BDC as we re-engage on the next VCCI program.”

While angel and seed-stage investing have a way to go, venture debt investment has risen alongside the rest of the VC market this year. The first half of 2021 saw a total of $447 million in venture debt invested across 74 deals, surpassing previous years for both deals and dollars disbursed.

Private equity (PE) investment is also on an upward trend.

“Some of the performance figures we’re seeing in Q3 are trending towards pre-covid levels,” said Furlong in the report. “The consumer and retail sector, for example, has seen some significant investment growth, at almost five times the levels experienced since a low in 2018.”

Canada also continued to attract foreign investors in both PE and VC.