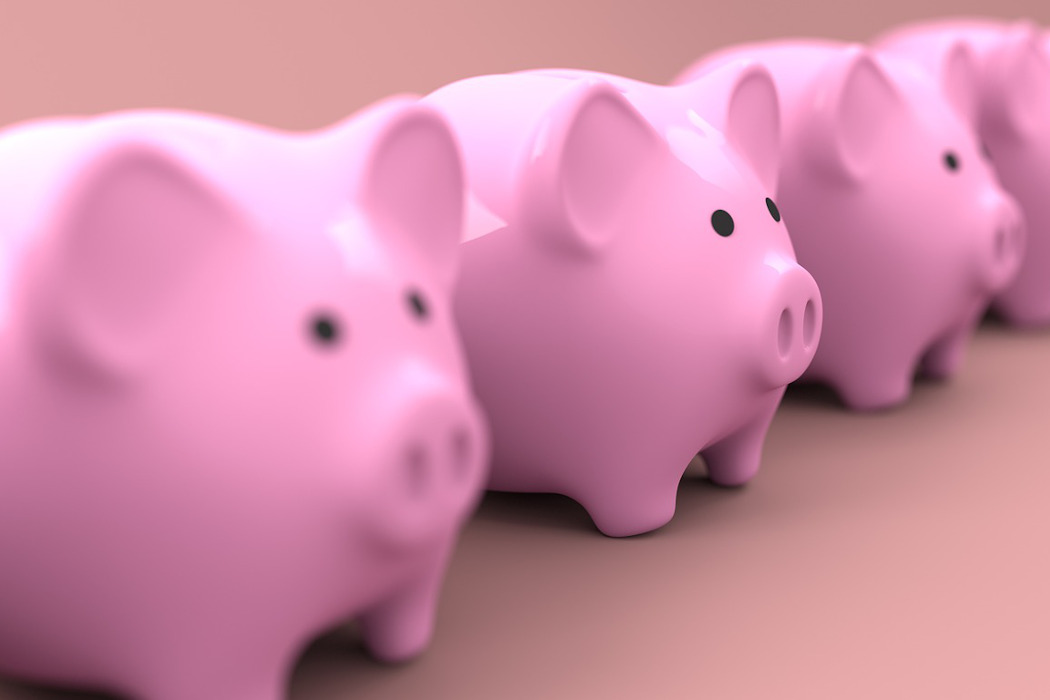 Amid the COVID-19 pandemic, Canadian angel organizations made more investments in 2020 but invested less capital overall than in 2019 according to a new report.

“I would attribute that to the pandemic,” NACO CEO Claudio Rojas said of the decline in an interview with BetaKit. “What we saw during the pandemic was that, in terms of the policy environment which has existed for some time, there’s been a focus on scale-ups.”

The report notes that COVID-19 relief programming, namely the BDC Capital Bridge Financing Program and the Venture Capital Catalyst Initiative (VCCI), while effective, has favoured the VC community and venture-backed scale-ups, with an “absence” of targeted national programming to support angel investment.

“I think [$102.9 million]’s a good number relative to what was happening in the broader environment,” Rojas said. “But it needs to be a much bigger number in order to ensure that the pipeline of companies that grow into scale-ups is robust.”

“There will be a role for geographic clusters of angel investors and angel activity but there’s an increasing need for thematic expertise.”

Last year, BetaKit reported on the mixed views among the angel community regarding capital availability amidst the pandemic, as investors have been forced to transition from live pitch meetings to video conferencing platforms. While this shift has removed historical, geographical barriers to angel investment, the report says issues like “Zoom fatigue” have contributed to a waning of enthusiasm among angels to shift to online investing.

The report also noted that regional disparities remain, as shown in the amount and number of angel capital investments made in different regions. Central Canada accounted for 72 percent of angel investments in 2020, while 25 percent went to Western Canada and the remaining three percent was invested in Atlantic Canada. But Rojas suggested that these regional gaps could soon become smaller thanks to greater national connectivity brought on by the pandemic.

“We are seeing a breakdown of regional silos,” he said. “I think that’s something that, over time, we’ll see significant increase in national deal syndication and entrepreneurs from regions that, historically, had maybe not the deepest pools of capital.”

The digital environment, Rojas said, has also accelerated what he refers to as “thematic-based angel clusters,” where angel organizations focus their investments and expertise on a given sector, rather than a geographical location.

“There will be a role for geographic clusters of angel investors and angel activity but there’s an increasing need for thematic expertise,” he said, giving the example of Halo Health, which connects physician-investors with early-stage health tech startups.

Another point of optimism, according to Rojas, is the increase in the percentage of members of Canadian angel organizations who are women; 24 percent of members in the organizations surveyed for the report were women, up from 17 percent in 2019 and 2018 and 14 percent in 2017. He credited the work Backbone Angels, The51, Women’s Equity Lab, and SheBoot have done to help women angels join the ecosystem.

“That, for me, I find inspiring because it speaks to the need for targeted initiatives in other areas where the representation has a ways to go,” he said. “Twenty-four percent’s nowhere near the finish line — there’s a lot more work that we have to do — but it’s nice to see that level of significant progress.”

NACO has received government support for initiatives, like Canada Zone, an interprovincial investment hub, and has lobbied for programs like a national angel tax credit and an investment matching fund. In its report, the organization calls for “a well-designed combination of policy mechanisms such as tax credits combined with financial support for structured angel activity,” and education for investors and entrepreneurs.

“I think we’re at an inflection point in terms of the development of angel investment in Canada,” Rojas said, adding that there’s a need to correct for the risk of early-stage capital investments. “Otherwise we might not see the level of investment that we need to have in order to fuel that scale-up pipeline. And that’s where programs … like matching funds initiative can go a long way.”

News360 Updates Android App, Looks to Take Tech Beyond News to Other Verticals

News360, a social news reader that BetaKit last covered when it launched its publisher program as a potential monetization strategy, announced today that it…