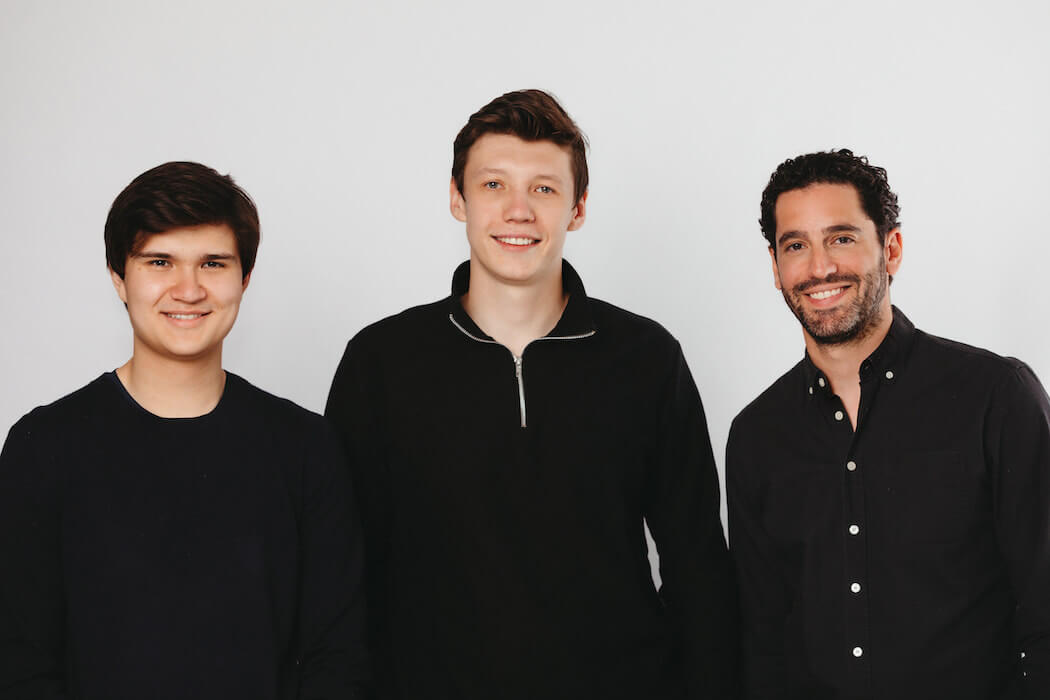 Less than six months after securing its seed round, Float’s corporate card and spending management solution has attracted hundreds of new customers and $37 million CAD ($30 million USD) from a notable group of investors.

Securing the Series A round so shortly after its seed financing is a result of sizeable interest in the Canadian market for Float’s no personal guarantee corporate cards and spending management platform.

The all-equity financing round brings Float’s total funding to date to around $42 million CAD. While the valuation has not been disclosed, an investor called its size “significant” (Tiger Global has been known to “move quicker, pay higher prices and forgo board seats” with its investments).

Beyond the Tiger Global stamp, Float benefits not only from local interest in its product, but a CEO that comes from Uber Canada, alongside a ‘who’s who’ of high-profile Canadian angel investors that see both the potential and need for smart corporate cards.

Hubdoc co-founder Jamie McDonald, an investor in the round, told BetaKit he has been “blown away” by Float’s progress over the past year. “I’ve probably invested in 30 companies in the past 10-15 years, and I’ve never seen revenue growth like Float has put up in the past six months, so they are doing something right,” he said.

McDonald’s sentiments are echoed by the likes of Hyatt and Wave co-founder Kirk Simpson (also an investor), the latter of whom called the amount of growth Float has achieved since raising its seed round in June “ridiculous.”

Float has also attracted angel investors from the likes of Uber, Shopify, Wealthsimple, Properly, and Clutch – some of which are also customers. Notable angel investors include Wealthsimple’s Mike Katchen, former Shopify CFO Russ Jones, and Andrew MacDonald of Uber.

Founded by Griffin Keglevich and Ruslan Nikolaev, two graduates of Waterloo’s computer science and business programs, in 2019, this year has been Float’s most defining yet after shifting its offering to corporate cards in March.

At the time, the startup had less than five customers, but with a product that is tailored to solve a major pain point for Canadian businesses, Float now boasts hundreds of customers with 1,000s of employees using its cards.

Float also processes millions of dollars of payment volume per week – a number the company says is growing by 100 to 150 percent each month.

CEO Rob Khazzam told BetaKit that since March, Float has grown at a faster pace than it “could have ever imagined.”

Without providing revenue numbers, the CEO noted Float hit its end of year 2022 goals in the last three months.

Float provides Visa-issued cards that integrate directly with a company bank account. The startup’s offering allows businesses to give employees access to both virtual and physical corporate cards and set specific limits per employee. The idea is to eliminate the need for out-of-pocket spending by employees. Float also offers a spending management platform, which can do things like automatically notify spenders about missing receipts, with the goal of helping companies close books faster.

“If you’ve run a small business in Canada you know that that existing B2B credit products are miserable.”

Finance teams need this type of product, emphasized Hyatt. The BlueCat co-founder noted Float has found product-market fit in such a short period of time due to strong existing need that has only been exasperated by de-centralized workforces in the pandemic.

“If you’ve run a small business in Canada you know that that existing B2B credit products are miserable,” added McDonald, who lamented the limited offerings available from big banks.

“It’s not that complicated to beat that service offering,” he said, noting that Float is not only filling the space in the market but building out a product roadmap based on the needs of finance teams.

While Float has attracted investors and customers alike, it’s by no means the only company trying to fill the market gap.

United States (US) FinTech giants like Brex and Ramp have been operating similar offerings south of the border for the past few years. And while the pair largely operate in the US, New York-based FinTech startup Jeeves recently launched its services in Canada (as well as Colombia, the United Kingdom, and Europe).

Jeeves offers corporate cards tailored for startups, in addition to its cross-border payments, that all run on proprietary infrastructure. Having raised $71.6 million CAD at a $500 million USD valuation in September, Jeeves is backed by the likes of Andreesen Horowitz and Tencent.

Khazzam told BetaKit that he is not deterred by competitors, emphasizing that Float is focused on building the best solutions for its Canadian customers.

RELATED: Access to working capital essential to the success of Canadian small businesses

Float’s investors feel similarly. “It will be winner take most market based on brand, and everyone will just select what their friends are using,” said McDonald. “Given Rob’s Uber history and the ability to quickly scale, [Float is] in a decent position to run the table on the Canadian market in the next year.”

“I’m crazy impressed with the amount of software and financial services they’ve built in a relatively short period of time with a small team​,” added Simpson. “It’s just remarkable how many different use cases [there are for its software]. It’s one thing to have built the financial services element of it within this time, but not only have they done that, but they’ve wrapped it with pretty powerful software.”

And Float is building. Since June, the startup has made additions to its products, including mobile receipt capture and features that allow bookkeepers to close books faster at the end of each month. The startup is also working to roll out a feature that allows larger companies to have separate department heads manage the spending for their individual teams.

Sources familiar with the company told BetaKit Float is also in the early stages of offering a charge card that would give customers a credit limit to spend against rather than pulling direct from the company account.