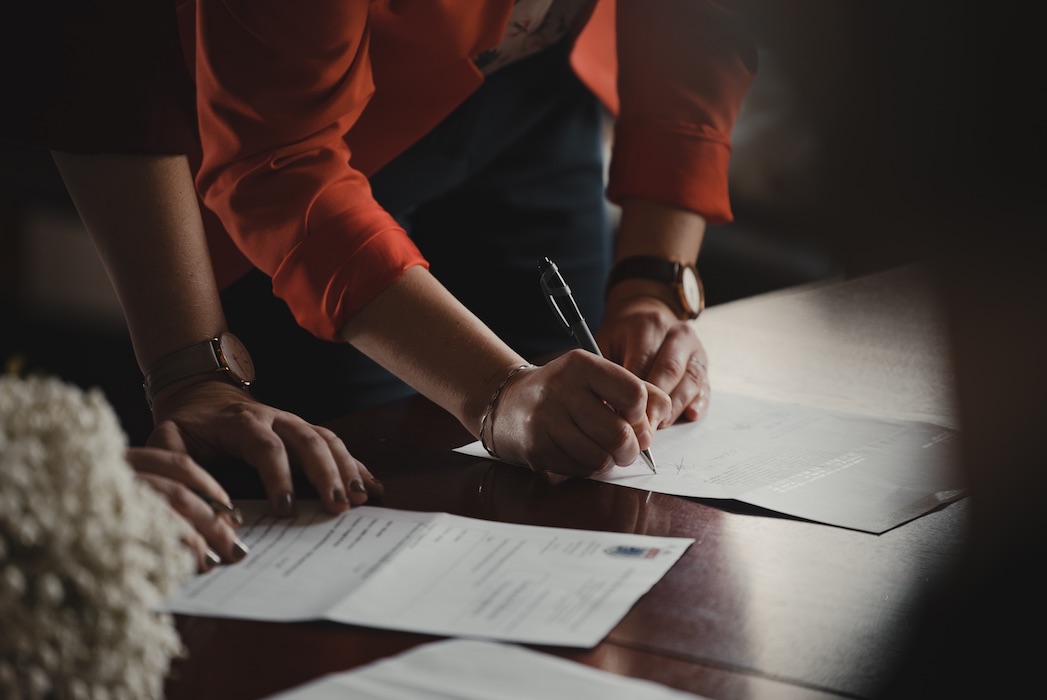 The share of late-stage Canadian tech venture deals increased in 2020 amid an influx of capital from investors based in the United States, according to a new report from Silicon Valley Bank.

“This increased late-stage capital could be crucial in giving Canadian startups a greater ability to scale.”

The Q1 2021 report found that in Canada, the share of late-stage venture deals increased from 20 percent in 2019 to 24 percent in 2020. This number has been steadily increasing since 2015, according to the report. Overall, the number of Canadian deals classified as late-stage has increased 166 percent over the last five years.

“This increased late-stage capital could be crucial in giving Canadian startups a greater ability to scale; hopefully, leading to successful mega-exits, showing that Canada is an established and mature ecosystem and bucking the trend toward an ‘exit early’ mentality,” Silicon Valley Bank’s report noted.

Silicon Valley Bank specifically attributed this larger stream of US capital to the COVID-19 pandemic breaking down borders and forcing startups to complete funding rounds remotely. The report said this has given US investors broader access to Canadian startups.

“With the increased influx of foreign capital, as well as the fact that COVID-19 has pushed investors to prefer more established and proven companies, late-stage investment has grown to new heights,” the report noted.

US investment into Canadian tech startups is certainly not new. However, several reports from last year show activity from investors south of the border is ramping up.

L-Spark’s State of Canadian SaaS report indicated that in 2020, only 70 investors were Canadian, while 92 were from the US, indicating more US investors were participating in Canada’s SaaS ecosystem than Canadian.

Data from a Hockeystick ecosystem report also indicated that in the second quarter of 2020, US investors were notably active in British Columbia, participating in 13 deals in the province and accounting for over $204 million of funding for that quarter.

Silicon Valley Bank’s report indicated some of the most active US investors in Canadian tech since 2015 include Techstars, Plug and Play, and 500 Startups.

Silicon Valley Bank highlighted several sectors that have attracted significant late-stage capital in 2020. One includes what Silicon Valley Bank called “ClimateTech,” which attracted $223 million in capital over 44 deals in 2020. A notable 2020 deal in Canada’s cleantech sector is Semios’ $100 million CAD round of financing, which was led by US investor Morningside Group.

Another sector Silicon Valley Bank noted was EdTech, which the report said raised $313 million in funding over 26 deals. This includes Top Hat’s sizable $72 million Series D round of funding.

Healthtech was also highlighted as a “hot sector” for late-stage financing in Canada. The sector experienced significant traction in 2020 as the COVID-19 pandemic highlighted the need for new technology solutions in healthcare. One large healthtech raise from last year includes Maple’s $75 million investment from Loblaw.

UPDATE 03/02/2021: This article has been updated to remove the mention of the C100 as one of the most active US investors in Canadian tech since 2015.

R|T: The Retail Times – How will Google bust into brick-and-mortar?