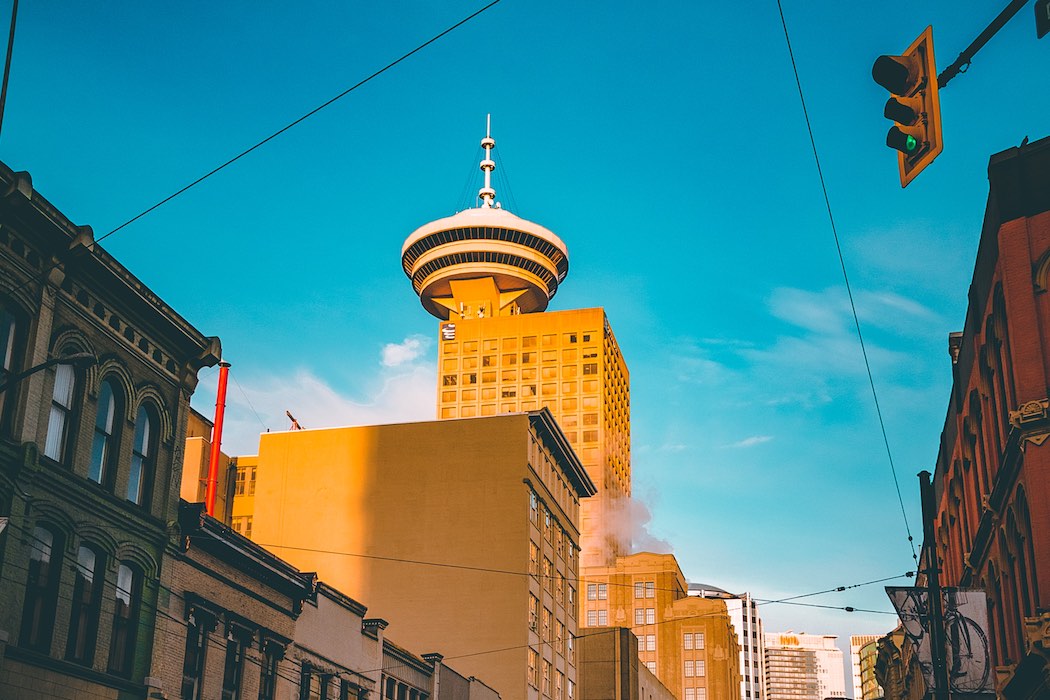 IGF II is Yaletown’s fourth fund to date and the firm is aiming to raise a total of $200 million. IGF II follows Yaletown’s first Innovation Growth Fund, which closed in 2018.

With IGF II, Yaletown hopes to build on the success of its first Innovation Growth Fund, which closed in 2018.

Through IGF II, Yaletown plans to back more Canadian tech companies that transform traditional industries, with an eye towards companies that help reduce climate impact. The firm also stated that the fund will be “dedicated to closing the scale-up capital gap.” The new fund will focus on companies leveraging data, software, machine learning, AI, and the Industrial Internet of Things.

Founded in 2001, Yaletown invests in startups that help traditional companies improve their operational efficiency, with the goal of driving strong financial returns while also achieving “climate-resilient growth.” Based in Vancouver, Yaletown also has offices in Calgary, Edmonton, Toronto, and Montréal.

Yaletown typically invests between $2 million and $5 million initially, with capital reserved for follow-on investments, for a total of $7.5 million to $15 million per company. While Yaletown prefers to lead or co-lead its initial investments, the firm often partners with other funds during later-stage financing.

Yaletown’s previous investments include Showbie, Tasktop, ThoughtWire, Finn AI, Charli AI, and Highline VC. The firm also invested in Foodee, which was acquired by Sodexo last month. In 2017, Yaletown received the CVCA Venture Capital Deal of the Year award for its investment in Bit Stew.