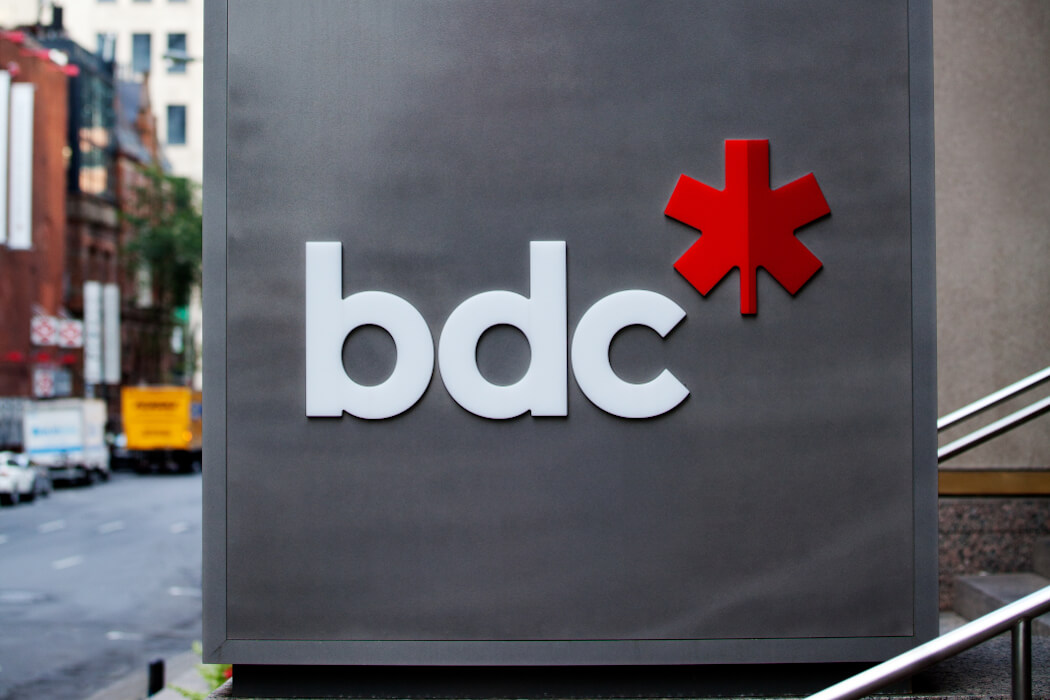 BDC Capital has announced the launch of a new $300 million CAD growth-stage venture fund as part of the organization’s “expanded strategy” to scale Canadian firms during their later stages of growth.

The Growth Venture Co-Investment Fund comes, in part, as a response to growing later-stage funding round sizes. Through the new fund, BDC Capital aims to support the scaling of venture-backed companies, help attract additional investors to aid their expansion, and reinvest in some of its most successful portfolio companies. BDC is joining a slew of Canadian VC firms that have recently made similar moves.

“During the life of the initial Co-Investments Fund we were pleased to find both a strong appetite for collaboration among investors and significant market demand,” said Jérôme Nycz, executive VP of BDC Capital, the investment arm of BDC.

“Consequently, we believe that by doubling down on our commitment, this successor fund will play an important role in maintaining the long-term growth of VC backed companies and supporting them on their path to becoming global tech leaders,” Nycz added.

BDC Capital launched its initial $94 million Co-Investment Fund in 2015. Its investment period has since ended. Through the new Growth Venture Co-Investment Fund, BDC Capital plans to participate in late rounds financing, co-investing alongside other partner funds. Some of BDC’s prior later stage co-investments have included Canadian tech companies like ApplyBoard, Borrowell, Ecobee, Hopper, and Verafin.

BDC Capital, which is backed by the Government of Canada, has over $3 billion under management. The organization serves as a strategic partner to some of the country’s most innovative firms, offering businesses a spectrum of capital support options ranging from seed capital to growth equity.

“Our entire team is thrilled to be continuing our work of deploying late stage capital to emerging industry leaders who need it to fuel their continued expansion,” said Dominique Bélanger, the fund’s managing partner. “We can all see that the Canadian market has greatly matured over the past decade, with many recent technology IPOs and more coming.”

Through the new Growth Venture Co-Investment Fund, BDC Capital plans to make “industry-agnostic” investments in Canadian companies of between $5 million and $25 million, for a total of 15 to 25 transactions over the fund’s 10-year lifespan.

With the launch of the Growth Venture Co-Investment Fund, BDC joins a group of Canadian VC firms that have recently closed or launched growth equity funds, a list that includes Diagram, Inovia, Georgian, and Version One Ventures.

BDC Capital said the move comes amid an increase in the size of later stage funding rounds. Given this, its new fund will have the capacity to make larger investments over the life of its portfolio.

Kim Furlong, CEO of the Canadian Venture Capital and Private Equity Association (CVCA), described the new fund as “another step towards BDC Capital’s vision for creating Canadian tech champions.” Furlong emphasized “it is not only important to nurture early stage companies in Canada, but also to support their growth long term, as they scale up and compete globally.”

Ban.jo, the social discovery app that lets users search for friends nearby, is launching a brand new version of its iOS app today with…