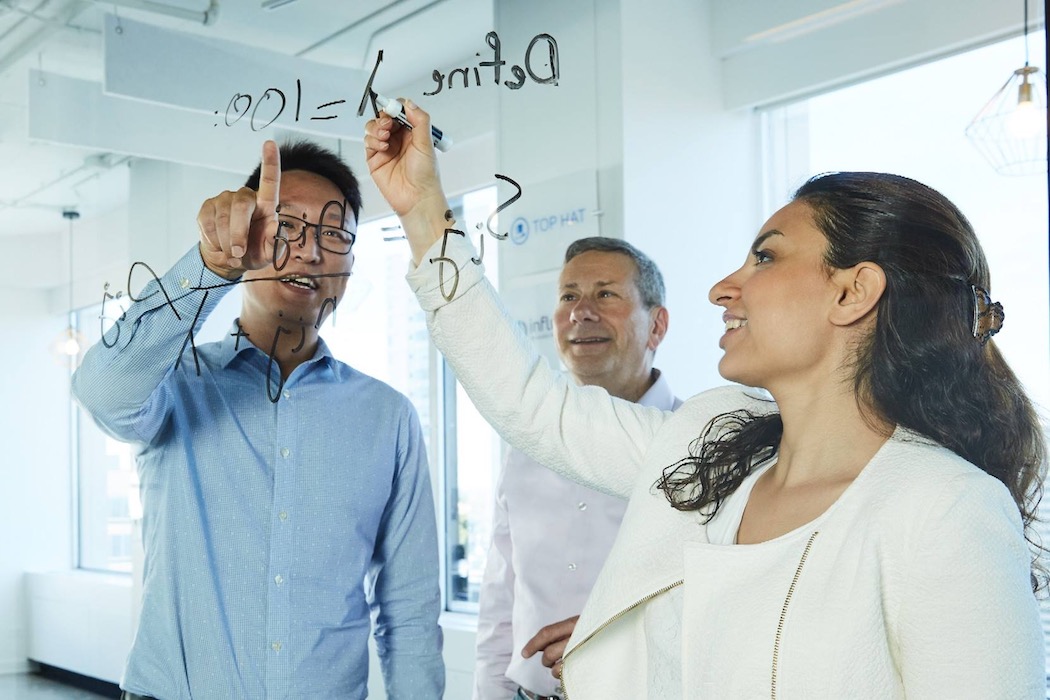 As reported by BetaKit in February, SEC filings made just before the end of 2020 indicated the launch of the new fund. The $1.02 billion recently closed and was raised as a special purpose vehicle with a mandate to invest in existing Georgian portfolio companies, according to The Globe and Mail. Georgian confirmed the close of the fund to BetaKit, noting it took place in late March.

The close of the fund comes as Georgian is also making changes to its brand. The venture firm has dropped the word Partners from its name and is working to become a FinTech and software company in its own right.

Georgian provides what it calls “an intelligent, data-driven platform” for its portfolio CEOs, with the aim of helping them to accelerate company growth. The platform uses data on companies and markets to provide insights that are used to address the challenges growth-stage leadership teams face.

“The new brand really just reflects the technology-driven approach we have always taken,” a spokesperson for Georgian told BetaKit. “We are already organized as a tech firm with R&D, product management, marketing, customer success etc. teams, and we have been building out a tech-enabled data and software platform for a number of years.”

Georgian’s focus on doubling down on its portfolio companies is part of an increasing trend among Canadian investment firms to do so. Last week, Montréal-based Diagram Ventures raised a $60 million CAD Opportunity Fund, indicating a shift in focus from venture building to its promising portfolio companies. While not an opportunity fund model, Inovia raised $450 million USD for its second growth stage fund earlier this year and Vancouver-based Version One Ventures also raised a $25-million opportunity fund, announced last month.

“The Alignment Fund model enables us to keep working with our best companies for longer,” the Georgian spokesperson added. “These are firms we have worked with for a number of years, they know how we are able to add value to them and we know they are great companies.”

According to The Globe, Georgian is also expected to launch its sixth growth fund this year, said to be larger than the $850 million USD fund it raised in early 2020.

UPDATE 13/04/2021: This article has been updated with commentary from Georgian.