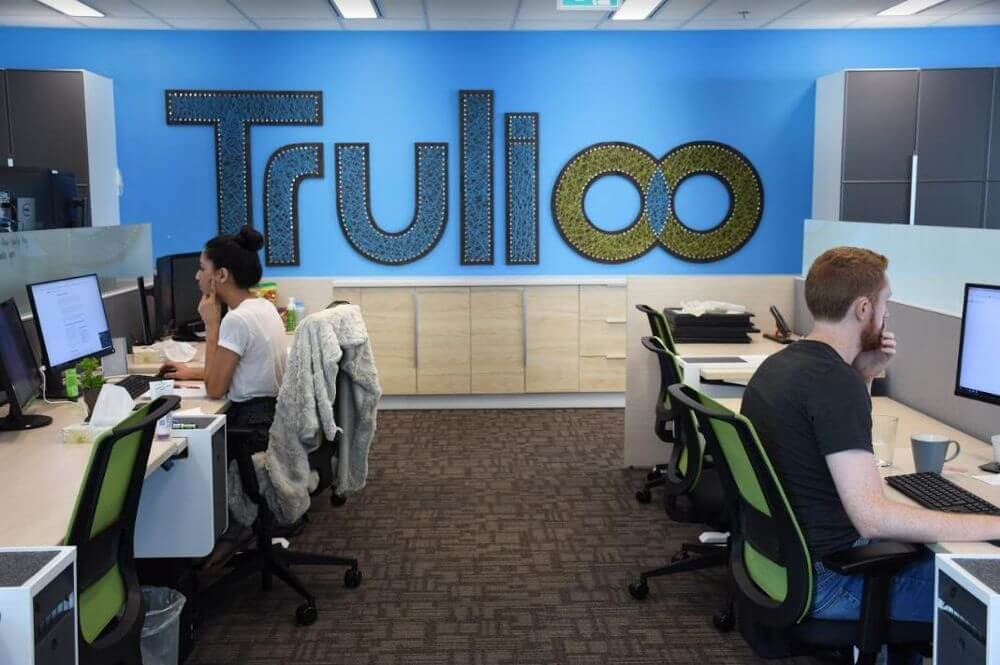 With its sizable Series D round, Trulioo claims a valuation of $2 billion CAD ($1.75 billion USD). The startup plans to use the capital to increase its chunk of a sizable global identity verification market that has seen an acceleration in digital transformation amid COVID-19.

“This new round of funding will accelerate our goal to become an end-to-end identity platform.”

TCV is a new addition to Trulioo’s investor base. The Silicon Valley-based investor has backed the likes of Airbnb, Facebook, Netflix, Spotify, and Peloton, as well as major Canadian players like Wealthsimple and Clio. TCV general partner Jake Reynolds and principal Amol Helekar are both set to join Trulioo’s board of directors as part of the deal.

Trulioo’s round also included existing investor Citi Ventures, Blumberg Capital, Mouro Capital and American Express Ventures. Trulioo declined to respond to questions regarding the amount of secondary capital or debt in the round.

Trulioo’s $476 million round allows the startup to take advantage of a market that is expected to reach $17.8 billion USD globally by 2026.

“The shift to online has brought digital identity to the forefront,” said Steve Munford, Trulioo president and CEO. “This new round of funding will accelerate our goal to become an end-to-end identity platform. Our vision is to break down fragmented data silos caused by disparate identity networks, and we will work in partnership with TCV to expand our investments in product innovation, build out AI/ML capabilities and advance our global go-to-market strategy.”

The latest funding brings Trulioo’s total funding to date to around more than $570 million CAD. The company’s last round was in 2019 when Trulioo secured $70 million CAD from a number of large financial institutions, including Goldman Sachs Growth Equity, Citi Ventures, and American Express Ventures.

Following the raise, Trulioo founding CEO Stephen Ufford stepped down from his leadership position, with Munford taking on the roles of CEO and president. Ufford assumed the role of chairman of Trulioo’s board of directors.

“I would say the identity market is in its early innings so there’s more to be done to solve this problem,” Munford told BetaKit. “To do that, we decided to look for a financing partner with, really, two objectives: one is to invest in the company so we can increase our engineering capacity and go-to-market initiatives, but also to provide some secondary for early investors.”

Trulioo’s Series D round consisted of more than $181 million CAD ($150 million USD) in primary financing and nearly $295 million CAD ($244 million USD) in secondary capital. Munford said the raise addressed two important considerations at once: giving Trulioo the capital it needs to execute its goals while granting the company’s early investors some financial security.

“Many of the world’s fastest-growing fintechs, financial services companies, online marketplaces, and ecommerce leaders already rely on Trulioo,” said Helekar. “They demonstrate the way forward for the huge number of businesses whose digital strategies increasingly depend on accurate, fast identity verification globally.”

Noting “skyrocketing demand” for digital identity verification services, Trulioo plans to use this latest funding to capture an increasing share of the market. According to the company, over the past year alone, Trulioo doubled revenues, expanded into new verticals, grew its leadership team, and opened offices in Dublin, Austin, and San Diego.

A field of unicorns

“We were last in the world [in unicorn creation] … and now we are really making progress.”

Clio grabbed a $1.6 billion USD valuation earlier this year after securing a $136 million CAD Series E round. TCV has previously invested in Clio as part of its 2019 $330 million CAD Series D raises that marked one of the largest rounds for a Canadian tech company at the time.

The marked trend of Canadian tech companies reaching unicorn status is a fairly new one for the Canadian startup landscape. Prior to 2019, Canada struggled to produce unicorn companies. A unicorn is a privately held company with a value of over $1 billion, and does not include public companies like Shopify and Lightspeed, which have both surpassed billion-dollar valuations.

The momentum began to change in 2019 when Montréal-based FinTech company Nuvei raised $358 million CAD at a valuation of $2.65 billion CAD. Nuvei later went public and is now valued at around $11 billion. While no longer a Canadian incorporated company, fellow Montreal-founded Sonder reached a $1 billion valuation in 2019 with a $210 million USD Series D funding round. Sonder has since announced plans to go public on the NASDAQ through a merger deal with Gores Metropoulos II Inc.

Charles Plant, the founder of the Narwhal Project, which tracks Canada’s fastest-growing companies, called the explosion in billion-dollar valued companies only a matter of time.

“We were last in the world [in unicorn creation],” he told BetaKit, “and now we are really making progress.” In his research, Plant has found some of the factors pushing the trend include the influence of foreign investors in Canadian companies. According to Plant, of the 102 investors in nine of Canada’s recent unicorns, only 22 were from Canada, with 66 from the United States and 14 from other countries.

Foreign venture firms are having a positive influence, Plant said, pointing to the investors funding companies early on and in large amounts, leading to high growth rates that have allowed unicorns to emerge.