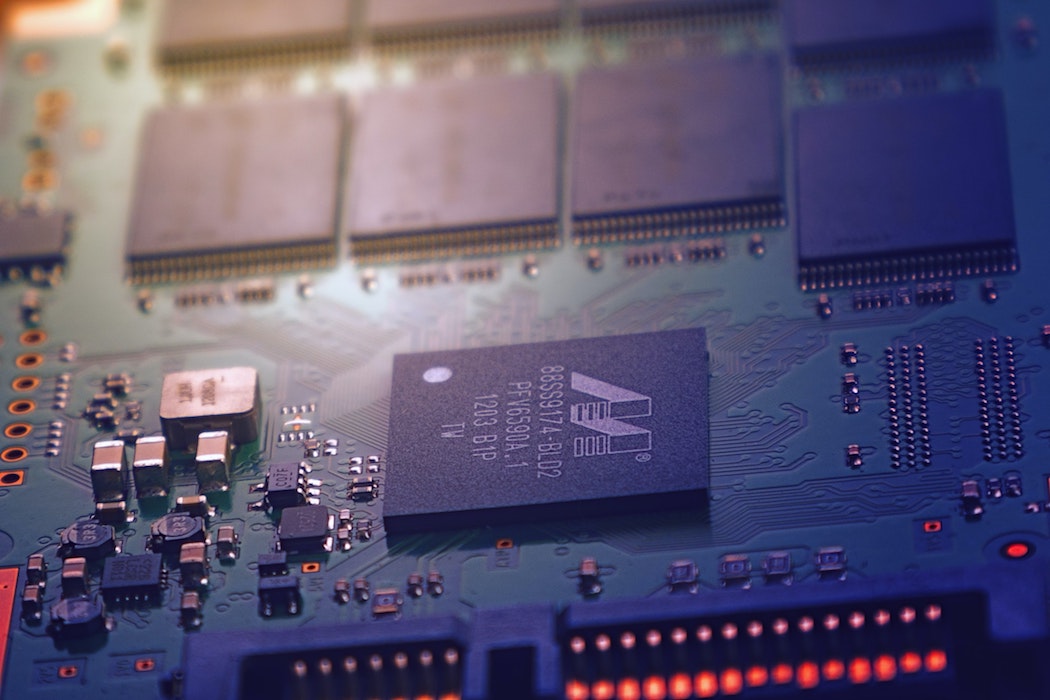 Tenstorrent, a Toronto-based startup that develops computing hardware for artificial intelligence applications, has raised over $200 million in funding, which the company reported brings its valuation to $1 billion.

“Having a great investor like Fidelity is going to help us build a sustainable company for the long term.”

The investment was led by Fidelity Management and Research Company, with participation from Eclipse Ventures, Epic CG, and Moore Capital. Real Ventures, an existing investor, also participated in this round. Reports from TechSpot and Private Capital Journal classified the $200 million as Tenstorrent’s Series C round of funding.

Tenstorrent has developed a computer processing chip, called Grayskull, that is designed for machine learning platforms. The Grayskull chip has 120 processors called “Tensix” cores that make the chips suitable for deep learning forms of AI. The company plans to bring Grayskull to market later this year.

“Our goal is to continue creating AI-focused hardware for developers,” said Ljubisa Bajic, Tenstorrent’s CEO. “Having a great investor like Fidelity is going to help us build a sustainable company for the long term.”

The startup also plans to launch software, which will allow developers to run their models without first having to purchase hardware.

Tenstorrent was founded in 2016 and, according to VentureBeat, operated in stealth until April 2020. By that time, the firm had already raised $34 million in funding, with its last round being $20.7 million in Series B funding in Feb 2019, according to Crunchbase. The firm has operations in Austin, Texas, as well as Silicon Valley, with its headquarters in Toronto.

Leading the startup is co-founder and CEO Bajic, a former senior architect at computing unit manufacturer Nvidia. Earlier this year, Jim Keller, a microprocessor engineer well-known for his work at Apple and semiconductor firm AMD, joined Tenstorrent as president and CTO.

“We are bringing to market a high programmable chip at an accessible price point as a means of driving innovation,” said Keller. “AI is going to transform the data-center and Tenstorrent’s architecture is best positioned to address this data-written future by being a developer-focused solution.”

Since April 2020, Tenstorrent’s has become prominent in the computer hardware sector. A 2020 review conducted by the semiconductor analysis firm Linley Group, said the company’s Grayskull technology demonstrated “excellent” performance. This year, Tenstorrent made its way onto CB Insights’ AI 100 list, one of five companies in Canada to do so.

“When we first met with Tenstorrent in 2016, we were deeply impressed by Ljubisa’s engineering capabilities and his down-to-earth and compassionate leadership style,” Jean-Sebastien Cournoyer, co-founder and board partner at Real Ventures, told BetaKit. “He moved us with his bold vision to build the next generation of computing infrastructure to support society’s shift to an AI-first world and their uncompromising commitment to building the best possible product to meet current and future market needs.

The funding round for Tenstorrent comes as the world faces a shortage of semiconductor chips, which has created manufacturing delays in a number of industries, including the automotive and phone manufacturing sectors. Studies released over the last year have indicated a low supply of chips around the world, relative to demand.

This month, a national council was created in Canada to help address the chip shortage. This council, which already includes notable members from Canada’s tech ecosystem, plans to build a “national semiconductor strategy and action plan,” and lead various actions aimed to strengthen Canada’s semiconductor industry.

R|T: The Retail Times – The Airbnb of pop-ups