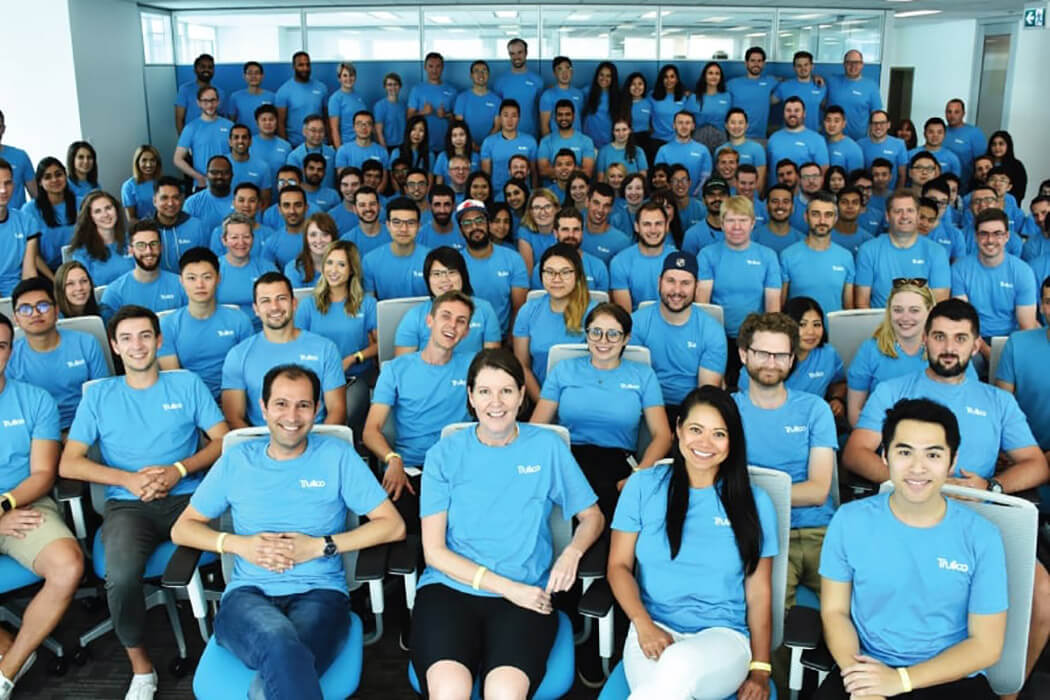 Schatz joins Trulioo after serving as the CRO for Cosential, where he oversaw sales strategy for SMB, enterprise and channel segments. Cosential, a CRM and proposal generation software company, was acquired by Unanet in October of 2020. Prior to Cosential, Schatz spent six year at WP Engine as senior vice president of global sales, launching sales offices in London and Brisbane. He also held a number of leadership positions at Rackspace over a ten-year period.

“We’re thrilled that Matt is joining us in this pivotal role and we look forward to his global enterprise sales leadership.”

Founded in 2011, Trulioo’s software analyzes, profiles, and determines if traffic is coming from a human or from a bot, in order to allow businesses to focus marketing efforts on real online traffic. The company has offices in Vancouver, San Francisco, and Dublin, and offers global identity verification for five billion customers and more than 250 million business entities in over 195 countries.

In March of 2020, Stephen Ufford, Trulioo’s co-founder, stepped down from his role as CEO, with Steve Munford taking over as CEO and president, after Trulioo’s board of directors conducted a search to find a replacement that could lead the company in its next phase of growth. Ufford stayed on as chairman of Trulioo’s board of directors and is a major shareholder in the company. Munford had previously served as interim CEO of United States-based data protection company Carbonite, and led the company through its sale to OpenText.

Munford’s appointment was not the only C-suite change for Trulioo in 2020. In November, the company hired Leigh Ramsden as its new chief financial officer to replace Anne Lawlor.The company also made a C-suite change in 2019, when Trulioo announced that Zac Cohen was taking over as chief operating officer two months after the startup raised a total of $70 million CAD in financing.

Regarding the ongoing changes to Trulioo’s executive team, Munford said in a statement to BetaKit, “we’re experiencing a period of immense and rapid growth that has emphasized the importance of bolstering our senior team with technology industry veterans.”

“In the year ahead, we look to accelerate our growth and expand our presence in both Europe and the US,” said Munford. “We’re making a concerted effort to provide customers with more options and flexibility on how they solve their digital identity needs. This includes introducing new feature sets to our platform and adding support for more countries around the world.”

“I’m excited to collaborate with the Trulioo leadership team to build out strategies and plans that will catalyze revenue growth while helping the company stay on track with its mission of delivering financial inclusion and broadening our services for verifiable digital identities globally,” said Schatz.

UPDATE 12/01/2021: This article has been updated with commentary from Trulioo CEO Steve Munford.