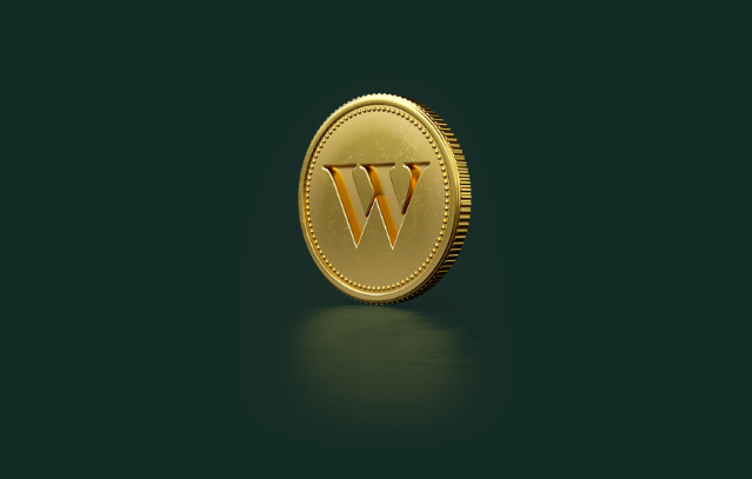 The investment was led by TCV, a growth equity investor focused on technology. Other participants included Greylock, Meritech, Two Sigma Ventures, and existing investor Allianz X. As part of the new funding, David Yuan, general partner at TCV, is joining Wealthsimple’s board of directors.

“As a business, we think it’s a huge validation of what we’ve built, and more importantly, where we’re going.”

The new financing comes on the heels of a busy year for Wealthsimple, which began expanding into new financial services verticals, including crypto assets as well as saving and spending. Mike Katchen, CEO of Wealthsimple, told BetaKit the startup plans to use the new capital to continue building out its current products, as well as to add new products as part of its broader push to replace traditional banks.

“Achieving a unicorn valuation from some of the world’s most respected investors is not only an exciting moment for us, but an exciting thing for the Canadian technology scene,” Katchen told BetaKit. “As a business, we think it’s a huge validation of what we’ve built, and more importantly, where we’re going.”

Katchen said Wealthsimple has seen growth across the board over this year. He claimed that Wealthsimple fell just behind TD Bank in terms of the share of new accounts opened. The startup also helped over one million Canadians file their taxes this year, after acquiring tax preparation app SimpleTax in September 2019. Wealthsimple currently has $8.4 billion in assets under management.

The startup, which was founded in 2014, has previously stated plans to divide its offerings into three pillars: saving and investing, responsible credit, and smart insurance. When speaking with BetaKit recently, Katchen said that “responsible credit” products such as mortgages, as well as insurance offerings are still on Wealthsimple’s roadmap.

“We are building a financial services company that is set on being a public business someday.”

“It’s important to me that people understand we are building a financial services company that is set on being a public business someday, and so we started that process two years ago, when we raised from Allianz X,” Katchen added. “This is another step towards a broader shareholder base.”

Also notable for the startup, it has named its new CFO after Leen Li recently stepped down from her role to become the CEO of the Wealthsimple Foundation, the startup’s initiative to help children save for post-secondary education. Aimee Fearon has filled the CFO role, Katchen confirmed to BetaKit.

Fearon previously served as the CFO of Newsela and was senior vice president of financial planning and analysis at OnDeck. Katchen highlighted Fearon’s experience in taking companies public as a key attribute she brings to Wealthsimple. When raising its $100 million round from Allianz X last year, Katchen told BetaKit his goal was to eventually get Wealthsimple to the size and scale to eventually go public.

“A big reason that new investors have been attracted is because they see the path towards being an exciting public story, and that’s not too far off for us, but not what we’re focused on right now,” the CEO said when recently speaking to BetaKit.