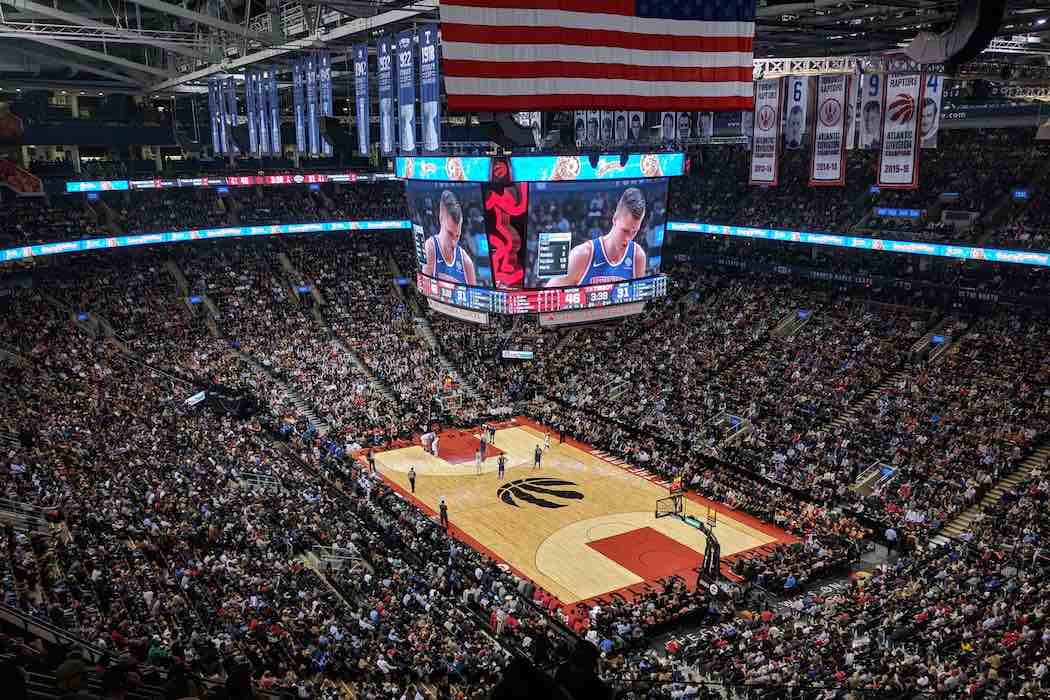 “NFTs let people have real ownership in games and digital worlds for the first time.”

The raise was led by Coatue, a global technology-focused investment manager. North of 40 additional investors participated in this round of financing, including NBA and NFL stars such as Kyle Lowry, Kevin Durant, DK Metcalf, and Stefon Diggs.

According to sources speaking with The Wall Street Journal, this funding values Dapper Labs at $2.6 billion.

Formed in February 2018, Dapper Labs was spun out of design company Axiom Zen. The company created CryptoKitties, which is a blockchain game on Ethereum developed by Axiom Zen that allows players to purchase, collect, breed, and sell virtual cats.

In 2019, the startup developed a new product called NBA Top Shot. Top Shot is a digital platform for basketball fans to collect, trade, and own some of the most memorable moments in NBA history on blockchain.

The platform features a social experience built around digital collectibles as well as a free head-to-head game designed to engage NBA fans. Like other sports games, fans who play the game are tasked with creating their ideal rosters by acquiring live in-game moments from the NBA season.

The digital collectible portion of the Top Shot game is based on non-fungible tokens (NFTs). “Non-fungible” means that these tokens are unique and can’t be replaced with something else like a typical currency. NFTs can be used to commodify digital creations, such as art, video game items, and music.

The market for NFTs has been around for the last few years but has skyrocketed in publicity in recent weeks due to musician Grimes selling $6 million worth of tokens representing digital art on Nifty Gateway.

“NFTs are the first time anyone can create unique digital items that can live forever and be portable across different products anywhere the customer wants, simple but game-changing,” said Dieter Shirely, CTO of Dapper Labs. “NFTs let people have real ownership in games and digital worlds for the first time. On a blockchain like Flow, NFTs can rewire the internet for the better.”

Dapper Labs claims NBA Top Shot has achieved $500 million in sales and registered more than 800,000 accounts since its public beta testing phase began in October. The product is based on Flow, an open-source blockchain developed by Dapper Labs and launched in 2020. Dapper Labs says Flow allows NFT marketplaces and other decentralized applications to handle demand without extremely high transaction costs or environmental concerns.

Proceeds from the new financing will be used to scale the Dapper Labs’ team to continue building out the “NBA Top Shot vision,” expanding the platform to other sports, and building new experiences using blockchain technology, including NFTs.

“NBA Top Shot is successful because it taps into basketball fandom – it’s a new and more exciting way for people to connect with their favourite teams and players,” said Roham Gharegozlou, CEO of Dapper Labs.

“We want to bring the same magic to other sports leagues as well as help other entertainment studios and independent creators find their own approaches in exploring open platforms. NFTs unlock a new model for media that benefits the fans much more than advertising or sponsorships,” added Gharegozlou.

Michael Cheng previously stated in an interview with us that he’s a “always been a believer of go big or go home.” It now…