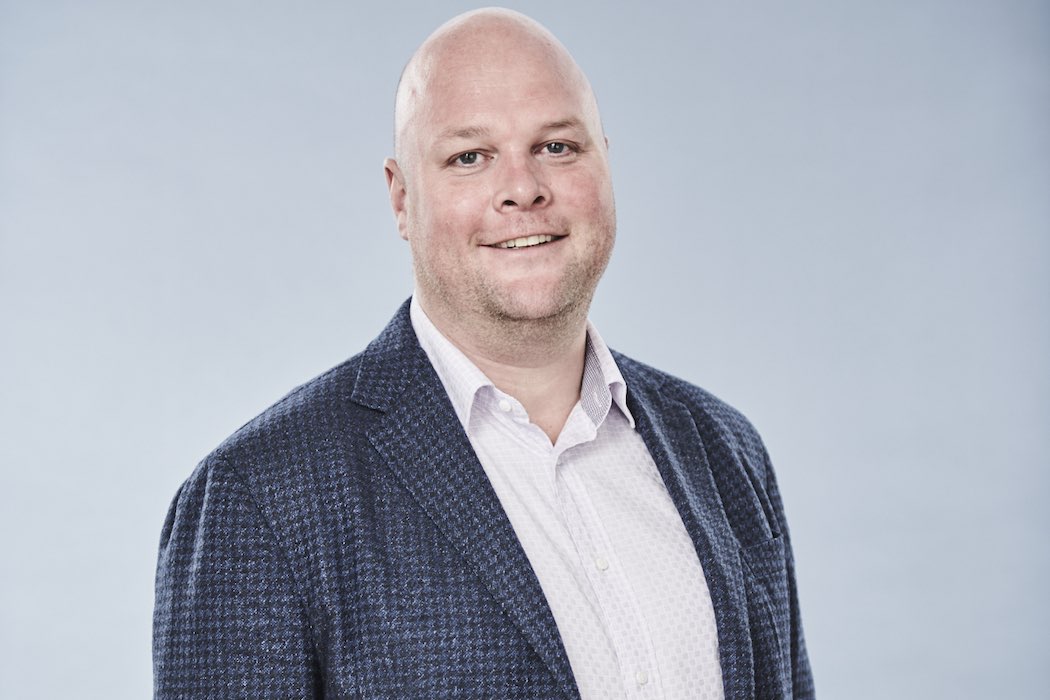 Toronto-based cryptocurrency exchange CoinSmart has been exempted by regulators to operate as a restricted dealer under securities laws. With the news, CoinSmart has joined Wealthsimple, Coinberry, and Netcoins.

Existing investors including Canada Pension Plan Investment Board and Lightspeed, a global technology-focused investment firm, also participated in the Series D round.

Vancouver-based startup Fraction Technologies has secured $20 million CAD in Series A financing to fuel product development and its expansion into the United States. The funding follows Fraction’s $289 million February raise, which consisted of a combination of equity and debt.

The startup is backed by a number of prominent investors like Japan’s SoftBank, China’s Ant Group and Warren Buffett’s Berkshire Hathaway.

Stephen Moreau, one of the lawyers representing Palmer, told BetaKit, “I am declining to comment save to say that my client intends to litigate his issues in the proper forum.”

Persefoni is claiming this to be the largest round for a SaaS climate tech company, although TechCrunch could not confirm that at publication.

New York-based FinTech startup Jeeves has launched its services in Canada as well as Colombia, the United Kingdom, and Europe, after announcing its Canadian expansion plans following a $71.6 million September fundraise.

The funding round closed on October 19. With the investment, Canaccord is taking a minority stake in Link.

Why startup investors are putting more money into insurtech (CRUNCHBASE)

The activity is on all fronts, including large seed and early-stage financings, giant late-stage rounds, and a few exits from the first set of venture-backed insurance unicorns.

Mogo claims the initiative is the first of its kind, and will include all Bitcoin members currently held from the platform. Mogo did not disclose the number of Bitcoins members hold at this time.