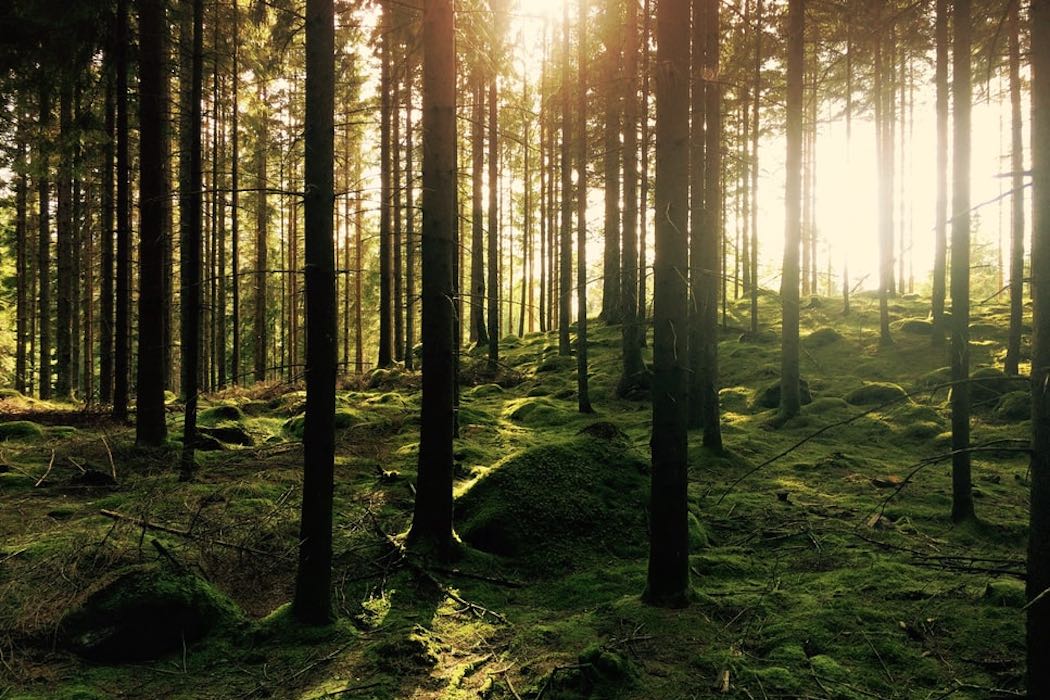 In the midst of the controversy over the climate change impact Bitcoin mining causes, the FinTech startup Mogo Inc. has launched what it calls a green Bitcoin designed to offset CO2 emissions.

The company promises to plant enough trees to completely offset the CO2 emissions from the mining of every Bitcoin purchased from its platform.

Mogo claims the initiative is the first of its kind, and will include all Bitcoin members currently held from the platform. Mogo did not disclose the number of Bitcoins members hold at this time.

Bitcoin mining uses as much power annually as the entire country of Sweden, according to the startup. The company claimed that the negative impact discourages many Canadians from adding Bitcoin to their portfolios.

Approximately 18.8 million Bitcoins have already been mined to date; for each Bitcoin mined, an estimated 421,000 lbs of CO2 emissions are released into our atmosphere, according to Visual Capitalist.

To address the magnitude of this problem, Mogo will plant trees to offset 500,000 pounds of CO2 for each Bitcoin on its platform.

This action offsets 79,000 pounds of CO2 more than is produced by mining each Bitcoin, and effectively turns a Mogo Bitcoin investment into climate action, the company claimed.

“Bitcoin is the best performing asset class of the past decade with massive inflows of capital daily,” said David Feller, CEO of Mogo. “But the tremendous potential of bitcoin is hindered by its environmental impact; the emissions created by mining are among the greatest problems facing this asset class today.”

The global cryptocurrency market size was valued at $1.49 billion in 2020, and is projected to reach $4.94 billion by 2030, according to Allied Market Research.

Mogo wasn’t the only firm concerned about Bitcoin mining’s impact on the environment. Québec-based Heatmine generated all its power from renewable resources, making its carbon footprint fairly small. The company also collected the waste heat from its mining equipment, to recycle it, reuse it, and increase its value.

While Heatmine no longer appears to be in business, in 2019 Heatmine began testing a system of decentralized mining machines that link to external heating systems, like those found in homes and businesses. By connecting a mining computer to a heating system, the company hoped to put the generated heat to more constructive use.

The company’s adjusted EBITDA showed a loss of $3 million compared to a gain of $5.2 million in the same period last year. Mogo noted the decrease derived primarily from a significant increase in product and technology development for its upcoming trading platform, MogoTrade.

In the first quarter of 2021, Mogo pursued a strong acquisition strategy, beginning with a 39 percent equity investment (along with certain option and warrant rights) in Coinsquare, a digital asset trading platform.

In May, Mogo completed the acquisition of Moka, a saving and investing app, and entered into a binding letter of intent followed by a definitive share purchase agreement in July to acquire Fortification Capital Inc, a Canadian registered investment dealer.