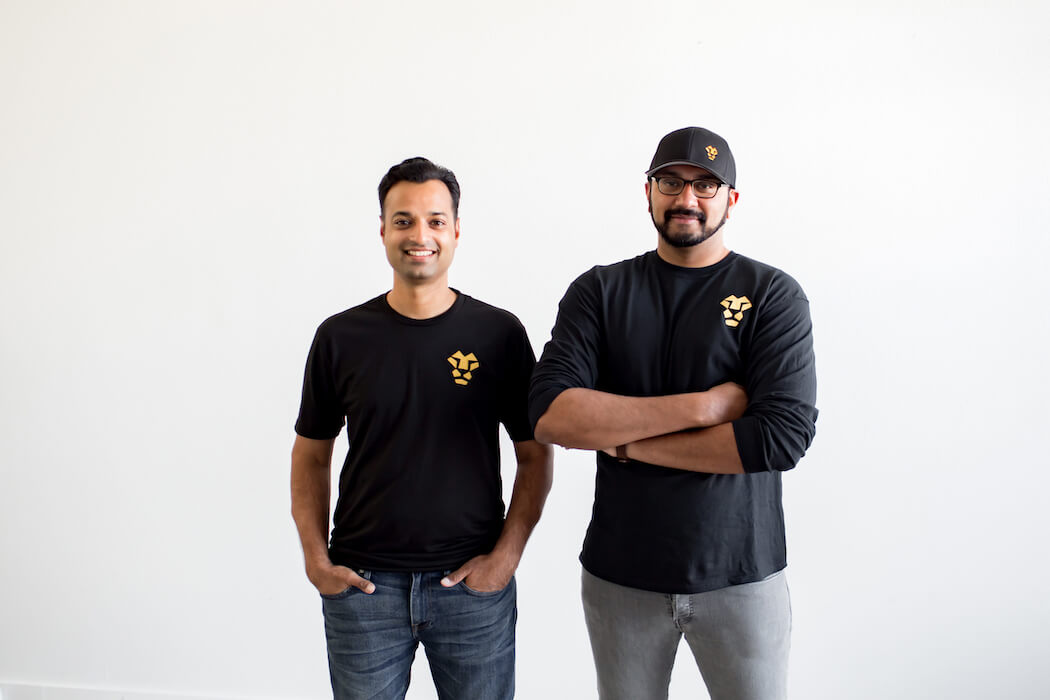 New York-based FinTech startup Jeeves has launched its services in Canada as well as Colombia, the United Kingdom, and Europe.

Founded in 2019 by Dileep Thazhmon and Sherwin Gandhi, Jeeves offers an all-in-one expense management platform and corporate credit card for startups. With its expansion into the country, Canadian entrepreneurs and business owners can earn up to 3 percent cashback and choose to pay the card back in United States or Canadian dollars.

“By launching in Canada we seek to solve a major problem faced by a lot of Canadian startups and fast growing companies.”

In addition to these services, the company also launched Jeeves Growth, a platform that provides revenue based financing solutions where startups can access non-dilutive capital in their local currency.

Jeeves went live in March, quietly entering Canada in the last four to five months, Thazhmon said. The company has onboarded over 300 Canadian startups and currently has over 20,000 companies on the waitlist globally (roughly 20 percent are Canadian).

“By launching in Canada we seek to solve a major problem faced by a lot of Canadian startups and fast growing companies with global presence,” said William Lam, general manager of Canadian operations. “Our multi-currency corporate card platform will allow Canadian entrepreneurs to focus on their business and less on administrative tasks.”

Jeeves Canada launch follows its recent Series A and Series B funding round where it raised $31 million USD and $57 million USD, respectively. Both rounds were completed this year and in less than 90 days of each other for a total raise of $183 million USD ($229.8 million CAD) and a valuation of more than $500 million USD.

Thazmon said that Jeeves is already operating in 20 different countries, and the company’s aim is to launch in at least six to 10 additional countries each year.

“With the Canadian startup landscape producing so many successful and globally operated companies, we are ecstatic about launching Jeeves in this market,” he said.

One Canadian-based competitor already in the market is Float, which secured $5 million earlier this year for its corporate credit card offering. Float claims to have seen demand in the Canadian market multiply since the end of April and boasts a long waitlist of customers wanting to use its product.

Jeeves first announced its global expansion in September, where the founders told BetaKit that the company intends to acquire new talent and accelerate the onboarding of new companies to the platform.

“We’re starting to expand pretty quickly,” Thazhmon said in the September interview. “Our goal is on the ground in each region, including Canada, to have at least 40 people to be operational and scale at the pace and velocity we’re seeing.”

Jeeves said it currently has 60 employees working around the world with that number increasing every week.

As of September, Jeeves has grown its transaction volume by more than 5,000 percent since January and the startup’s revenue has increased 1,150 percent since its Series A round earlier this year. Jeeves now covers more than 12 currencies and 10 countries across three continents.