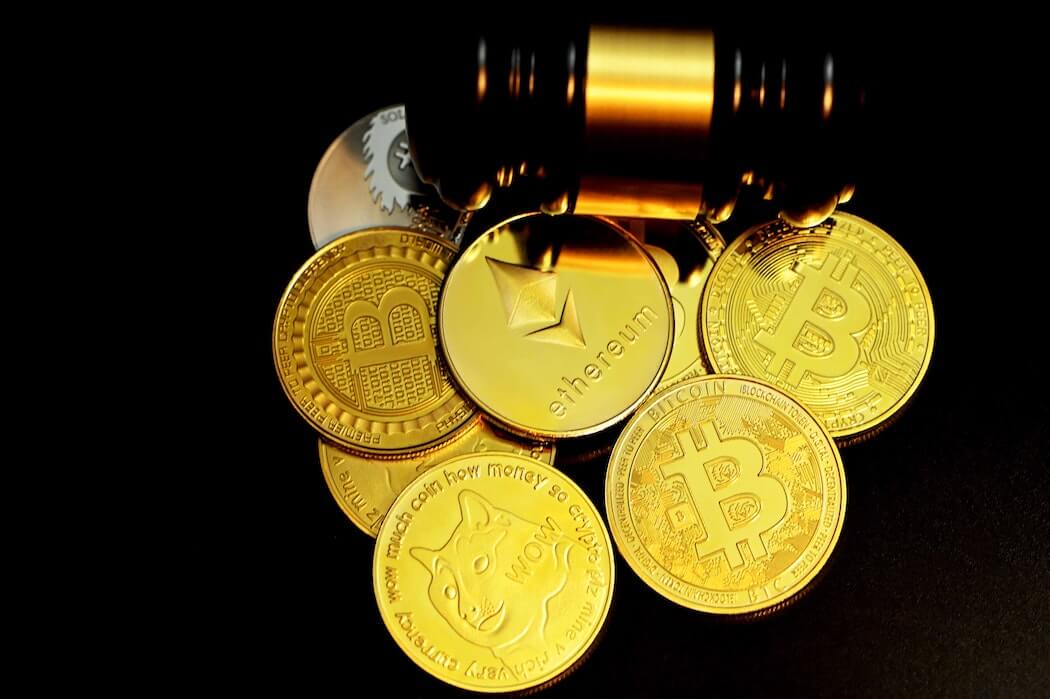 Toronto-based cryptocurrency exchange CoinSmart has been exempted by regulators to operate as a restricted dealer under securities laws.

Through its wholly-owned operating subsidiary, Simply Digital Technologies Inc., CoinSmart has been registered, allowing it to operate its crypto trading platform.

The exemption comes through the Ontario Securities Commission (OSC), and CoinSmart joins a small number of Canadian crypto trading platforms that have received the approval.

The decision is part of sandbox programs being run by Canadian securities regulators to allow for the testing of crypto trading platforms. Wealthsimple received the first such order, in August 2020. The company received conditional approval from the Canadian Securities Administrators (CSA) through its Sandbox program to test the Wealthsimple platform for a period of two years.

That was followed a year later by Toronto-based Coinberry Limited and Vancouver-based Netcoins, which was approved by the British Columbia Securities Commission at the end of September. The expedition followed Netcoins looking to become the first regulated open-loop crypto asset trading platform in Canada.

The registrations and their approvals follow Canadian regulators putting out guidance for crypto trading platforms earlier this year. It called for the companies to apply to become restricted dealers in order to operate in Canada under securities law.

“CoinSmart is delighted to have received approval from the Ontario Securities Commission and securities regulators across Canada for CoinSmart to become registered as a restricted dealer,” said CEO Justin Hartzman, who called this the next step in CoinSmart’s goal to be “the largest crypto trading platform in Canada.”

Founded in 2018, CoinSmart is an exchange for a variety of cryptocurrencies, including Bitcoin, Ethereum, Stellar, and Dogecoin. The startup has claimed to be the first Canadian exchange to be regulated by the Financial Transactions and Report Analysis Centre of Canada (FINTRAC).

The company claims the regulation exemption will help it push forward a number of initiatives, including a public listing to the NEO Exchange. CoinSmart is currently in the process of a reverse takeover.

And this week has been an eventful one for CoinSmart as it announced on Wednesday that it had completed the amalgamation transaction for its takeover. The startup now awaits approval by the Neo Exchange before it can start trading.

To that end, CoinSmart raised $4.5 million CAD in March, to help it complete the takeover and fuel other operational plans.

CoinSmart hopes the regulation will propel those plans, which include adding more crypto assets to its platform; launching a mobile app; extending its geographic reach; and listing to a European stock exchange.

The company claims to be one of the first Canadian headquartered trading platforms to have a global presence, as it accepts customers from more than 40 countries.

“With the digital asset industry growing at such rapid rates, this registration allows CoinSmart to continue expanding our operations in Canada and offering Canadians the best trading platform service in the country,” Hartzman claimed. “As one of the first crypto companies in Canada to be registered under securities laws, CoinSmart is now strongly positioned to continue to grow alongside the broader industry.”