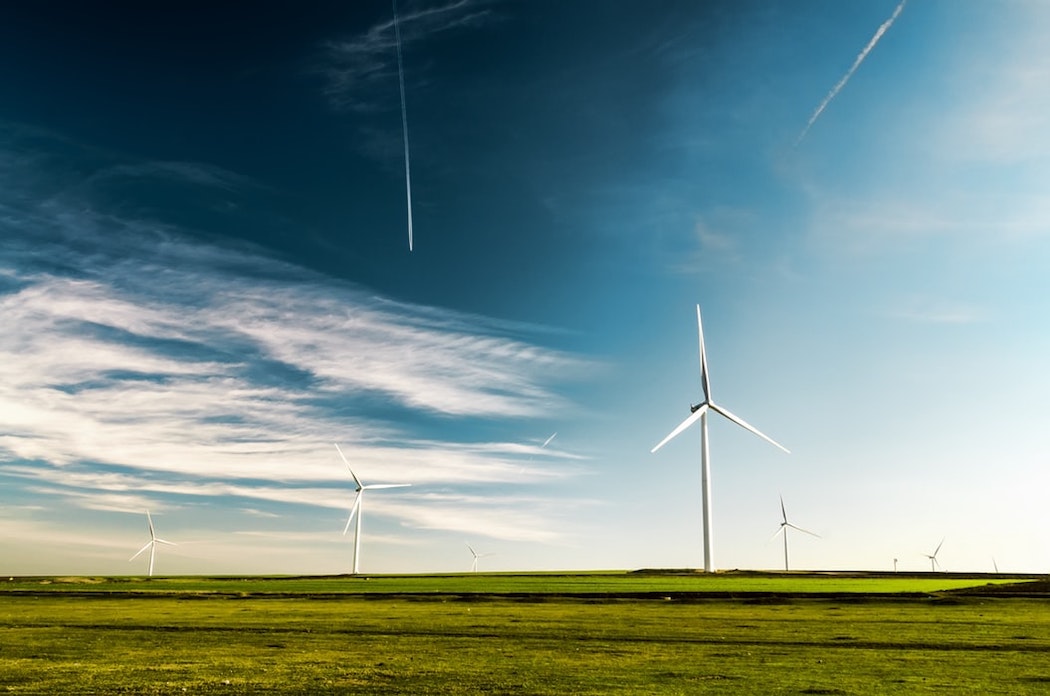 Emissions Reduction Alberta (ERA), an organization that aims to help the province deliver on its environmental and economic goals, has committed $33 million to 17 cleantech projects as part of its Food, Farming, and Forestry Challenge.

ERA claims since launching, it has committed $646 million to 204 projects worth over $4.5 billion.

The challenge, launched in June 2020, was open to projects that support competitiveness and stimulate growth in the agriculture, agri-food, fibre, and forestry sectors. Combined with private sector investment, the total combined value of these projects is $107 million. The tech projects are expected to lead to a cumulative 2.7 million tonnes of CO2 emissions reductions by 2030.

ERA invested in these projects with support from Alberta’s Technology Innovation and Emissions Reduction (TIER) fund, which is created from money collected from oil and gas facilities through regulation.

The $33 million in investments come as Alberta’s economy shifts from one with a strong focus on oil and gas exports, to one embracing and bolstering technologies and reducing emissions. The provincial government has made several investments into the cleantech sector over the last few years, such as a $70 million cleantech challenge. That challenge was focused on the biotechnology, electricity, and sustainable transportation industries.

ERA has also played a key role in supporting the sector. On its website, ERA claims since launching in 2009, it has committed $646 million to 204 projects worth over $4.5 billion. In 2019, the organization launched a $50 million natural gas challenge and invested $100 million into cleantech projects taking place in Alberta.

The latest investments from ERA also come as Canadian organizations and the provincial government have sought to make Alberta a more attractive place for startups. Recently, the National Angel Capital Organization (NACO) launched angel investment programming and a new hub in Alberta in order to support the province’s startups.

In the last year, the government of Alberta launched a $75 million investment strategy, called the Alberta Investment and Growth Strategy, led by Alberta’s ministry of jobs, economy, and innovation. The province invested in the Alberta Machine Intelligence Institute and the TIER system through that program.

Richmond, BC-based Saltworks Technologies, which develops technology for industrial desalination, received $2.6 million from ERA. Combined with private investment, Saltworks’ project value totals $9.5 million. The company’s project will treat and reuse industrial wastewater to avoid land-spreading and the use of disposal wells. Saltworks has previously received funding from the federal government and New Ventures BC.

Mendeley Acquires SciLife, a Social Network for Scientists and Researchers

London-based Mendeley, a research collaboration platform that’s host to over 270 million research papers and documents, today announced that it has acquired SciLife, a…