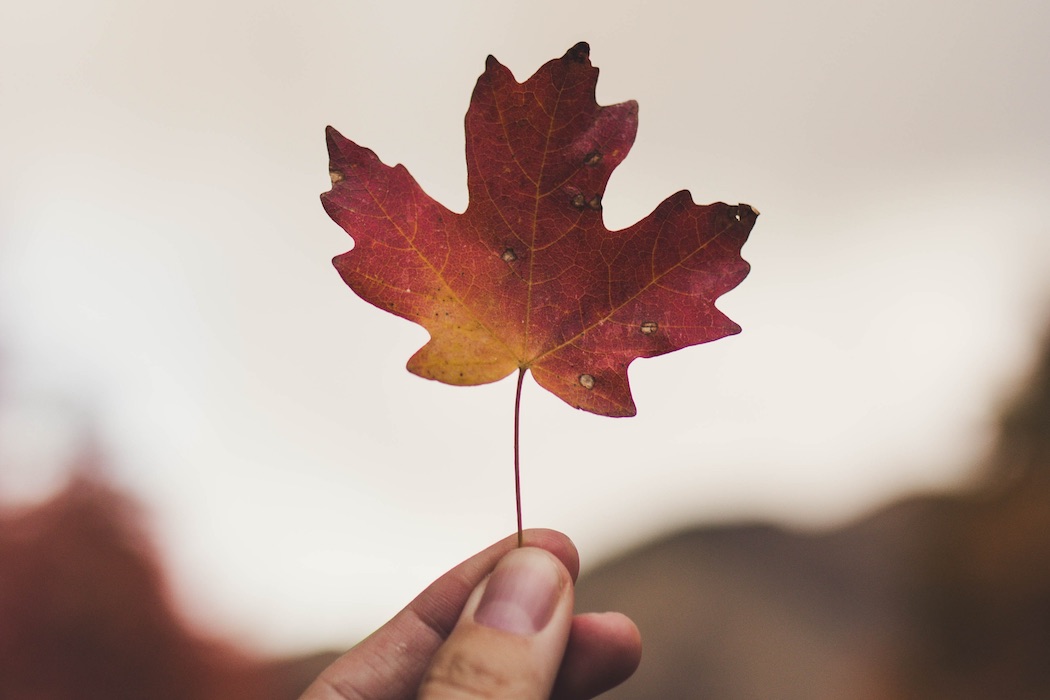 The 12-month program, which is called the RBC Women in Cleantech Accelerator, will provide 10 women entrepreneurs with advisory support, access to investor and mentor networks, and the opportunity to participate in events held by MaRS and its ecosystem partners.

“Although the number of women in cleantech is increasing, we have a long way to go.”

RBC is supporting the initiative through its RBC Tech for Nature initiative, a multi-year commitment to preserving the world’s natural ecosystems. Applications are open for the program until June 11 and the first cohort of the accelerator will be announced in September.

This is not RBC’s nor MaRS’ first foray into supporting sustainable ventures. RBC claims its foundation has already committed nearly $10 million globally this year to environmental innovation programs. MaRS has its own cleantech fund, designated for companies addressing social and environmental issues. That fund has received financial commitments from RBC in the past.

MaRS also ran the Women in Cleantech Challenge in 2018, supporting women entrepreneurs in the cleantech sector. That challenge was run in partnership with federal government agency Natural Resources Canada (NRC). MaRS said the RBC Women in Cleantech Accelerator is built on “the success” of that 2018 program.

Through MaRS’ partnership with NRC, participants in the RBC Women in Cleantech Accelerator will also have the opportunity to work with federal research labs to accelerate their R&D activities.

A 2018 federal strategy paper noted that the future of Canada’s cleantech sector relies on greater participation by women, people of colour, and Indigenous people. MaRS said the accelerator will support women entrepreneurs from across Canada with an emphasis on those from underrepresented communities.

“Although the number of women in cleantech is increasing, we have a long way to go,” said Jane Kearns, vice-president of growth services at MaRS. “Solving the world’s toughest environmental challenges won’t happen unless all innovators are given a chance. The RBC Women in Cleantech Accelerator will focus on scaling breakthrough ideas while building on the diversity of ideas, perspectives and experiences within Canada’s cleantech ecosystem.”

The announcement of the accelerator not only falls on Earth Day but also coincides with some notable developments in the global fight against climate change. This week, President of the United States Joe Biden is hosting a global climate summit aimed at getting world leaders to commit more to emissions cuts. On Thursday, the president pledged to cut US greenhouse gas emissions at least in half by the end of the decade.

Prime Minister Justin Trudeau also released an Earth Day statement, in which he highlighted the $53.6 billion his government earmarked for Canada’s “green recovery and climate action.” The prime minister also pledged Canada will reduce emissions by 40 to 45 percent below 2005 levels by 2030.

According to a report from Reuters, Sidewalk Labs is looking to begin testing proposed technology for Toronto’s Quayside project this summer, and build by…