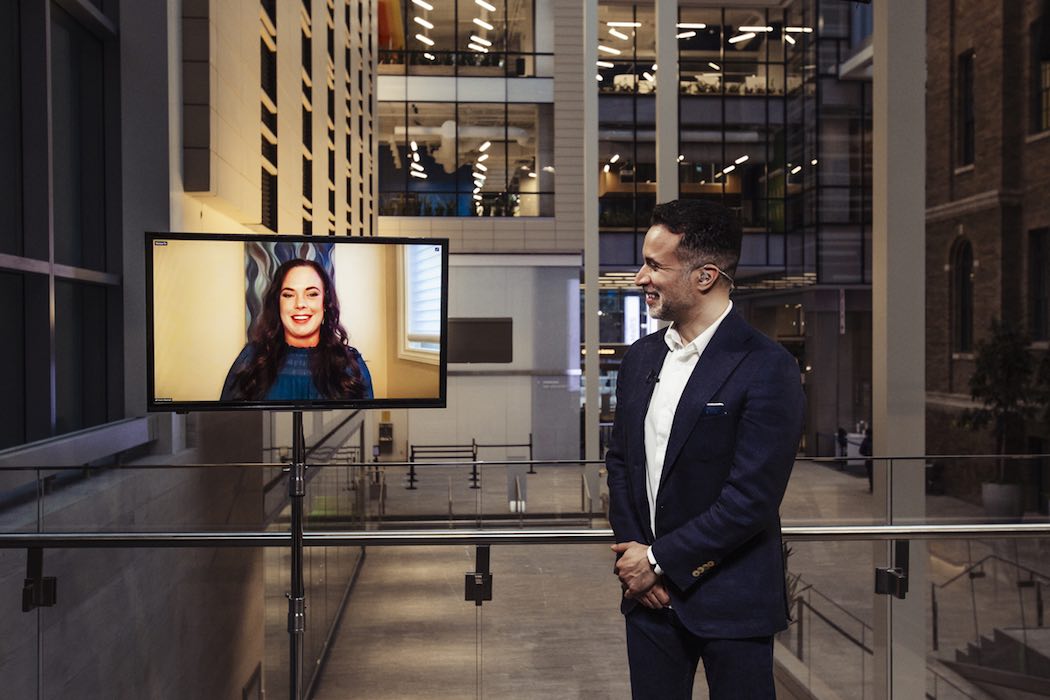 The National Angel Capital Organization (NACO) has launched its programming, focused on increasing access to capital opportunities for entrepreneurs, in the province of Alberta.

The initiative, called Pathways to Capital, represents NACO’s latest push into the province’s startup ecosystem, which has undergone many changes over the last few years.

“The Pathways platform we have created is one that can be replicated in other regions across the country.”

NACO has been open about plans to expand its reach in Alberta over the last year. In February 2020, the organization revealed it would open a Western Canada regional headquarters in Calgary. In October, NACO received $500,000 from Western Economic Diversification Canada, which is one of the federal government’s regional development agencies. That federal investment was intended to be used for NACO’s new office, in addition to helping NACO support not-for-profit angel organizations and business accelerators and provide virtual delivery of NACO Academy investment training, mentorship, and ecosystem events.

“Launching Pathways to Capital in Alberta is the first step in mobilizing the estimated 500,000 investors, family offices, and an estimated 11,000 ultra-high net worth individuals with over $1 trillion in aggregate capital currently watching the Canadian innovation ecosystem from the sidelines,” said NACO’s CEO, Claudio Rojas.

“The Pathways platform we have created is one that can be replicated in other regions across the country that are facing access to capital barriers, such as Yukon and Atlantic Canada,” added Rojas.

NACO’s recent activity in Alberta comes after several years of changes within the province’s tech ecosystem. Several prominent figures in the ecosystem, such as InterGen CEO and NACO board member Sandi Gilbert, have called for more angel participation in Western Canada.

In 2019, the United Conservative Party of Alberta suspended the Alberta Investor Tax Credit program, which offered a 30 percent tax credit certificate to investors who provide equity capital to Alberta small businesses doing research, development or commercialization of new technology, products or processes. This decision was decried by many at the time.

In its most recent budget, the Alberta government committed to a “Technology and Innovation Strategy” aimed to support technology companies of all sizes across the province. The budget did not indicate that the AITC would be reinstated, a move the Alberta opposition New Democratic Party has advocated for.

On a national scale, NACO has pushed for a specific tax credit for angel investors, which Rojas said would mobilize nearly $15 billion in investment towards Canada’s entrepreneurs.

As part of the Pathways to Capital launch, NACO said it will establish an Alberta Advisory Council that will work to amplify angel activity in the region. Members of the council will include Gilbert, as well as Laura Kilcrease, CEO of Alberta Innovates, and Mary Moran, president and CEO of Calgary Economic Development, among others.

NACO has also appointed Erynn Shannon as NACO’s new managing director, based in Calgary. Erynn will lead NACO’s Western Canada initiatives and oversee the support of the region’s early-stage ecosystem. Shannon previously served as associate director of the Banff Venture Forum and the Canadian Financing Forum.