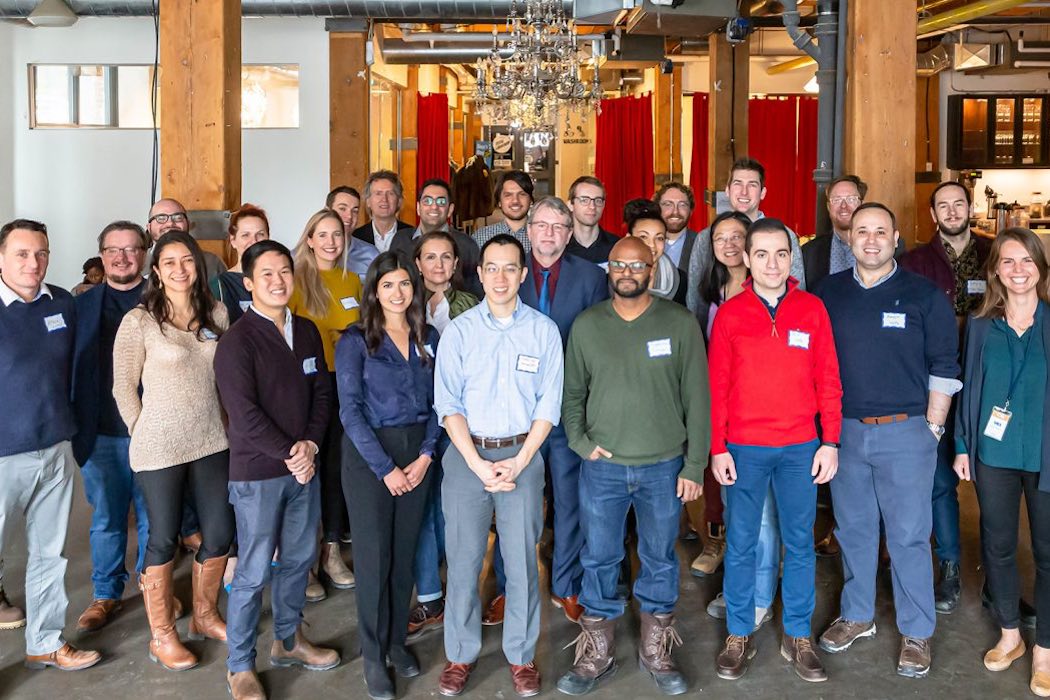 The 2020 cohort of Earth Tech included nine climate-focused ventures and seven water-focused ventures. During the Earth Tech accelerator, the early-stage ventures reportedly raised over $4 million, a 115 percent increase compared to the six-month period prior to their participation in the program.

Earth Tech is focused on strengthening the impact of ventures that are advancing water and climate solutions.

“For the 150 attendees that tuned in, our Earth Tech Demo Night …. wasn’t just about the pitches and prize money,” Earth Tech said in an online statement. “It served as a reminder that the grit, ingenuity and solutions we need to address the climate and environmental crisis are out there, and now more than ever those leading the charge need our support.”

Earth Tech is focused on strengthening the impact of ventures that are advancing water and climate solutions. It is a six-month accelerator for startups and not-for-profits working on tech that can positively impact Canada’s communities and natural ecosystems.

Earth Tech offers participants workspace, coaching with entrepreneurs in residence, access to advisors, training, and the opportunity to pitch to investors and funders at demo night.

Canada’s per capita greenhouse gas emissions are among the highest in the world, with the country warming at twice the global average. Additionally, reports from the World Wildlife Fund suggest that Canada’s freshwater ecosystems are under threat.

The winners of the 2020 Earth Tech accelerator demo night include:

Water Rangers is a non-profit social enterprise that offers a free open-data platform, water testing kits, and an online course. The goal of the venture is to help people learn about and protect lakes, rivers, and oceans.

The Flash Forest founding team has created a scalable reforestation solution. The startup’s drone technology fires rapidly-germinating seedpods into the earth, and can plant up to 20,000 pods in one day.

Rainstick Shower has developed a high-flow, recirculating shower it claims can save 80 percent in water usage and as much as $700 a year in water and energy costs. The startup’s prize money will be used to support its marketing efforts as it prepares to go to market in 2021.

Just Vertical makes sustainable, “hyper-local” produce more affordable and accessible. It has created a vertical indoor garden that can grow up to 10 lbs of produce per month, and it’s made to fit at home. Coming in fourth place, Just Vertical was awarded $2,000.

Springbay Studio is an educational game developer dedicated to environmental science. Its iBiome games allow kids aged eight to 14 to explore wetland, ocean, and arctic ecosystems, and the impacts of climate change on nature.

Reduce Startup Risks (RSR) is a video interview series aimed at helping Canadian tech startups scale quickly & with ease. This is a chance…