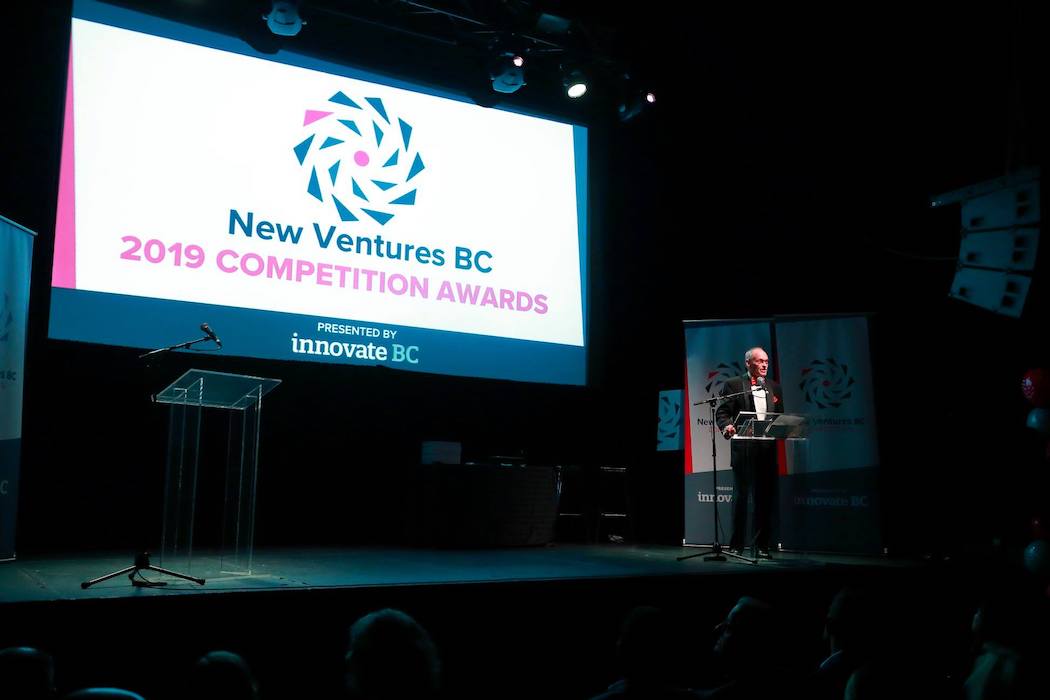 New Ventures BC has opened applications for its 2020 competition, which is presented by Innovate BC.

”If you’re serious about growing your business and putting your company on the map, then this is the competition for you.”

The competition looks for early-stage tech ventures in the province looking to establish themselves as a fast-growing startup. The first round of the competition will select 150 companies to compete over the next six months for a share in $250,000 of prizes. Applications are due by April 7 and can be submitted through the competition’s website.

Many of New Ventures BC’s programs are already delivered virtually, therefore in light of the current COVID-19 pandemic, programs will continue to run as normal, apart from the competition’s kickoff networking event, scheduled to take place on April 1, which will be rescheduled. The organizers told BetaKit they are also prepared to hold all pitch events virtually as well.

“For 20 years, we’ve directly supported some of the province’s most promising tech companies,” said Angie Schick, executive director at New Ventures BC. “When you look at past finalists like Ecoation, Saltworks, and AbCellera, not only have they emerged as some of the province’s top companies, but they’re changing the world with homegrown, BC innovation.”

“My favourite part about this competition is how it supports startups all over the province,” said Raghwa Gopal, president and CEO at Innovate BC. “Early-stage ventures need a little bit of everything, [such as] mentorship, education, funding, and this competition provides startups with all of that, and more. If you’re serious about growing your business and putting your company on the map, then this is the competition for you.”

Bonjour Startup Montréal names members of first board of directors

Bonjour Startup Montréal, a nonprofit organization with the goal of putting Montréal’s startup ecosystem on the map, has named the member of its first…