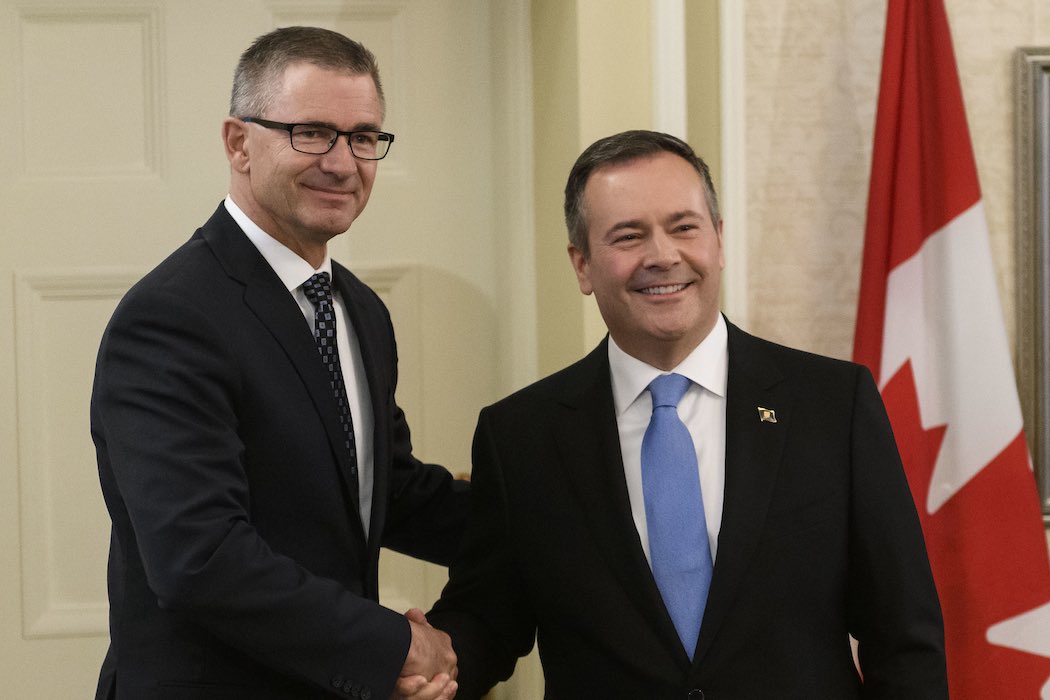 The government of Alberta has released its fiscal budget for the years 2021-22, which earmarked some funding for the province’s tech and innovation sector.

The budget set out some of the United Conservative Party (UCP) government’s previously-announced priorities for the tech sector, including optimizing the government’s investment in tech, with a focus on commercialization and job creation. The government also noted its plan to adopt a “smart approach” to innovation in order to make Alberta an attractive and competitive landscape for global high-tech investment.

The government has committed a total of $500 million to economic recovery as part of the new budget.

Goals of the strategy are to create a competitive landscape to drive entrepreneurship, as well as attract capital and investment.

The 2021 budget included a “Technology and Innovation Strategy” aimed to support technology companies of all sizes across the province. The budget proposed setting aside $362 million through the Ministry of Jobs, Economy and Innovation, but did not specify whether this was for that Technology and Innovations Strategy. The goals of the strategy are to develop and retain a “future-ready workforce,” create a competitive landscape to drive entrepreneurship and grow priority sectors, as well as attract capital and investment.

As part of the new budget, Alberta Innovates will receive operating expense increases of $15 million in 2021 and 2022, and $10 million in each year between 2022 and 2025. That increase is intended to assist Alberta Innovates’ accelerator and scale-up programming to streamline and improve business processes for entrepreneurs. The funding is also meant to support the province’s overall strategy to make Alberta more attractive as a tech hub. The government set targets for the tech sector including creating 900 new companies and 20,000 new jobs by 2030, which it hopes will increase revenue by $5 billion.

The budget is also earmarking $166 million over the next three years for the Innovation Employment Grant. The grant was first announced in the Alberta government’s June economic statement. It is a refundable tax credit targeted toward smaller, pre-income firms performing research and development, and is hoped to incentivize startups to move to the province. The tax credit comes in place of the UCP again chosen not to reinstate the specific Alberta Investor Tax Credit, nor the Digital Media Tax Credit, which teh government cut in 2019.

Budget 2021 also includes $136 million for the Alberta Jobs Now program. This program is expected to provide a grant to eligible employers to train and hire new employees.

The government also introduced a finance and financial technology strategy, which is aimed to use the province’s low corporate tax rate to establish a stronger ecosystem for this sector in the province. The budget laid out plans to create what the government called a “financial sector concierge office,” as well as a sector-specific regulatory sandbox to reduce the regulatory burden on FinTech companies.

As part of its Investment and Growth strategy, the province noted it would create a fund of the same name, in order to help “close deals.” Little information was provided on this fund, however, the budget noted it will be deployed by Invest Alberta.

Alberta’s operating expenses for this year are $1 billion higher than the 2020 forecast and the deficit was targeted at $18.2 billion.

This marks the third budget for Alberta’s UCP, which has led the province since April 2019. It comes after a year of changes from Premier Jason Kenney’s government that have directly affected the province’s tech sector.

In 2019, the government made cuts to major tech organizations and tax credit programs that many hailed as key to building the ecosystem. One of those key cuts was to the AITC, introduced by the New Democratic Party (NDP).

The suspension of this tax credit was sharply criticized by members of the tech community in Alberta. The province has not reinstated the AITC, but in June promised a new refundable tax credit for smaller, pre-income firms performing research and development.

This week, the NDP opposition in Alberta released its own tech strategy, which called for the government to bring back the AITC as well as the Digital Media Tax Credit, which was also cut by Kenney’s government in 2019. Also in the Alberta opposition’s tech strategy was a proposal to establish a new provincial venture fund.

After initial cuts, the UCP’s June economic recovery included initiatives aimed to drive investment into the province and support the technology sector. One of those measures was a $175 million commitment to the Alberta Enterprise Corporation. This commitment was less than half the $450 million recommended by a technology advisory group established by the province in late 2019.

Since the last fiscal budget, the government has also launched a $75 million investment strategy, from which it has already dolled out funding. In October, the province invested in the Alberta Machine Intelligence Institute and the Technology Innovation and Emissions Reduction system through that investment strategy.

Last year, the government also announced it would create Invest Alberta, a provincial agency intended to attract “job-creating investments” and market investment opportunities within the province.

Prior to the release of Thursday’s budget, the Council of Canadian Innovators (CCI) presented several policy recommendations related to growing the province’s tech sector. One notable recommendation was for the province to create capital programs to support the growth of scale-up companies, similar to the scale-up voucher program from Ontario. That program, which was in place under Ontario’s Liberal government, offset costs of up to $1 million for high-potential tech firms to scale, hire skilled workers, and develop intellectual property.

Consumers are used to getting and redeeming deals on their mobile phones, but startup Roximity is looking to bring deals to a different place:…