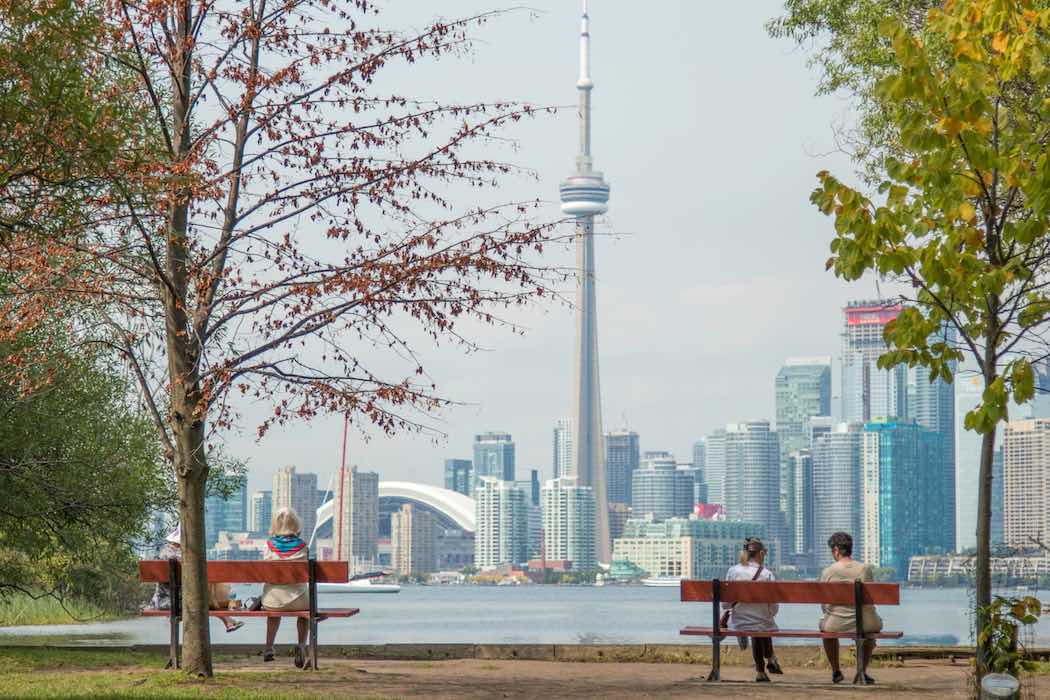 A pair of former capital market operators have launched a new Toronto-based investment firm to address what they see as a gap in the private credit market for sustainability-focused loans and venture debt.

Jordan Peckham and Matthew Grunwald are formerly of Venbridge, National Bank, and hedge fund RPIA, and previously worked in various corporate debt, venture lending, and portfolio management roles. After seeing an increase in sustainability investments, but noticing the capital was concentrated on a select number of companies, the pair set out to channel some financing towards startups by launching PaceZero Capital Partners.

Through PaceZero, Peckham and Grunwald hope to bring sustainability-focused loans to private, middle-market Canadian companies and tech startups. The firm, which the pair established earlier this year, has already secured over $6.3 million CAD ($5 million USD) in capital to fuel these efforts from a group that includes ex-head of Silicon Valley Bank Canada, Barbara Dirks, and Holden Rhodes of CarProof, which was acquired by IHS in 2015.

Peckham declined to disclose PaceZero’s ultimate fund size target. The firm is raising the fund on a “rolling close basis,” targeting high net worth individuals, family offices, and, to a lesser extent, institutional investors. PaceZero expects to close its next $6.3 million CAD before the end of 2021.

“Sustainability is underrepresented in private credit,” Peckham, PaceZero’s co-founder and general partner, told BetaKit in an interview. “The flow of sustainability-focused public capital is completely ignoring the middle market, or this huge group of private credit opportunities, which in aggregate is the bulk of the economy.”

Peckham cited the growth of sustainability-related investments as indicative of an investor shift towards the idea. “We’ve seen this explosion of mandates, literally hundreds of billions of dollars flowing into [environmental, social, and governance initiatives], or sustainability-focused strategies in public equity.” But according to Peckham, “that capital is concentrated in a very select number of companies.”

The PaceZero team aims to invest in companies that have products and technologies with the potential for near-term environmental or social impact. The firm’s thesis is focused on sectors like cleantech, agtech, IoT, healthtech, edtech, and electric vehicles.

PaceZero’s immediate focus is on providing venture debt, but the firm is also testing out what it calls sustainability-linked loans.

The firm aims to take advantage of a growing demand for venture debt. As the Canadian tech ecosystem has grown, so has venture debt investment. Established players like CIBC Innovation Banking and Silicon Valley Bank have sought to serve this growing need, alongside Espresso Capital and Venbridge, and newer, emerging competitors like RBCx.

PaceZero plans to look primarily at the enterprise value of a given business, and intends to invest across bootstrapped businesses, and as part of startup funding rounds.

According to Peckham, “Canada is commercializing a ton of startups with this alignment around sustainable value creation, and [PaceZero] is getting really good engagement from founders and founding teams on that values alignment segment.”

“Certainly our focus is in Canada, but we do have the flexibility to go other places, [including] the United States,” said Peckham.

According to Peckham, this gap in the sustainability-focused credit market exists in part because “there’s a knowledge base and expertise you have to invest in” to operate in this space separate from the traditional bank or investment firm’s focus. PaceZero has struck a research partnership with the Western University’s Centre for Building Sustainable Value to support the development of this base.

“Broadly, the idea [behind PaceZero] is to build a vertically integrated platform, where we can be experts in sustainability,” said Grunwald.