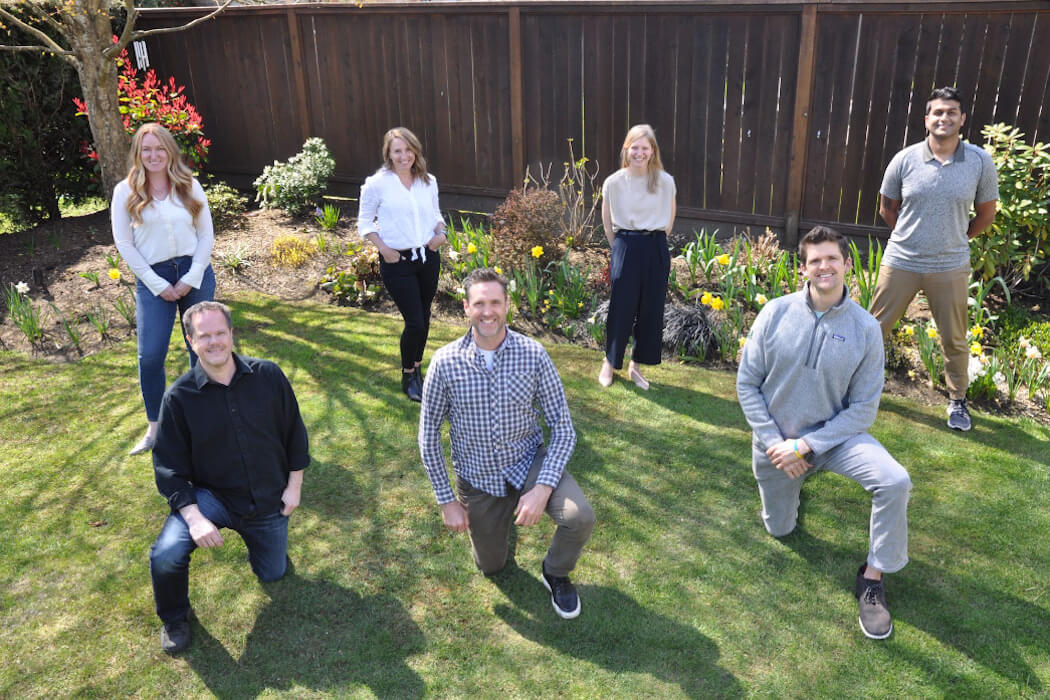 “Billions of dollars have flooded into the climate tech sector, but very little of that money is going into the seed stage.”
-Mike Winterfield

The venture capital (VC) firm announced its first close for Fund II in March, securing $41 million from a list of investors that included First West Credit Union, and limited partners Fulmer Capital, Pacific Reach Properties, and Giga Holdings. A spokesperson for Active Impact told BetaKit that the firm launched the fund to “concentrate its impact focus on climate change and environmental sustainability,” since its first fund was a broader impact fund.

Through its second fund, Active Impact aims to fill a perceived gap in the climate tech funding ecosystem by investing in startups at the seed stage. The new funding gives the VC firm a total of two LP funds with a total of over $64 million in assets under management.

“Over the past couple of years, billions of dollars have flooded into the climate tech sector, but very little of that money is going into the seed stage which means there are incredible innovations that aren’t receiving funding,” said Mike Winterfield, founder and managing partner of Active Impact.

Winterfield said this is where Active Impact comes in. “Thanks to our investors, we have the opportunity to address this gap in the market by providing funding and operational expertise to the next wave of innovators across North America to accelerate climate solutions,” said the managing partner.

Founded in 2017, Active Impact Investments is an impact-focused VC firm and certified B Corp that aims to support environmental sustainability through profitable investments. Winterfield and Active Impact partner Tom Boddez left executive careers to focus on addressing some of the world’s most significant environmental challenges.

Active Impact targets early-stage climate tech companies that possess high growth potential and between $200,000 and $3 million in revenue. The firm focuses specifically on the areas like the circular and shared economy, clean energy and transportation, smart infrastructure, and sustainable food and water.

According to Active Impact, Fund II is focused on North America, “with a small allocation for companies in other geographies.” The firm plans to make all of its initial investments through Fund II over the next three years, cutting an average first check size of $1 million into seed deals “with some exposure to Series A deals.” Active Impact also has “several million” reserved for follow-on in future financing rounds.

Active Impact initially sought to raise $50 million for Fund II, but ended up securing $54 million. A spokesperson for the firm attributed the oversubscription to an increasing investor interest in funds “that are not only generating strong financial returns, but are also investing in companies that are having a real measurable impact on the climate crisis.”

Through Fund I, Active Impact made 15 portfolio investments, including in Vancouver-based Clir Renewables and Toronto’s Manifest Climate. Active Impact has seen one exit so far through its first fund, as Toronto-based healthtech startup Inkblot Therapy was acquired by Green Shield Canada earlier this year.

According to Winterfield, Fund II gives Active Impact “the scale and resources to really make a difference.”

Through its second fund, Active Impact aims to add at least another 14 companies to its portfolio. The firm has already made its first $1.5 million Fund II investment in California-based Encycle, a software company focused on helping commercial and industrial customers improve the efficiency of their HVAC systems using artificial intelligence.

The close of Active Impact’s second fund follows a 2021 British Columbia (BC) budget that prioritizes the province’s cleantech sector, and a slew of recent venture investments in BC-based cleantech startups, including Hydra Energy and Trendi.

It also comes after a recent HockeyStick report that indicates a potential investing gap for British Columbia’s early-stage startups. In 2020, HockeyStick found that only two deals closed within the $0 to $250,000 range, a troubling sign for a key part and what should typically be the widest portion of the ecosystem’s growth funnel.