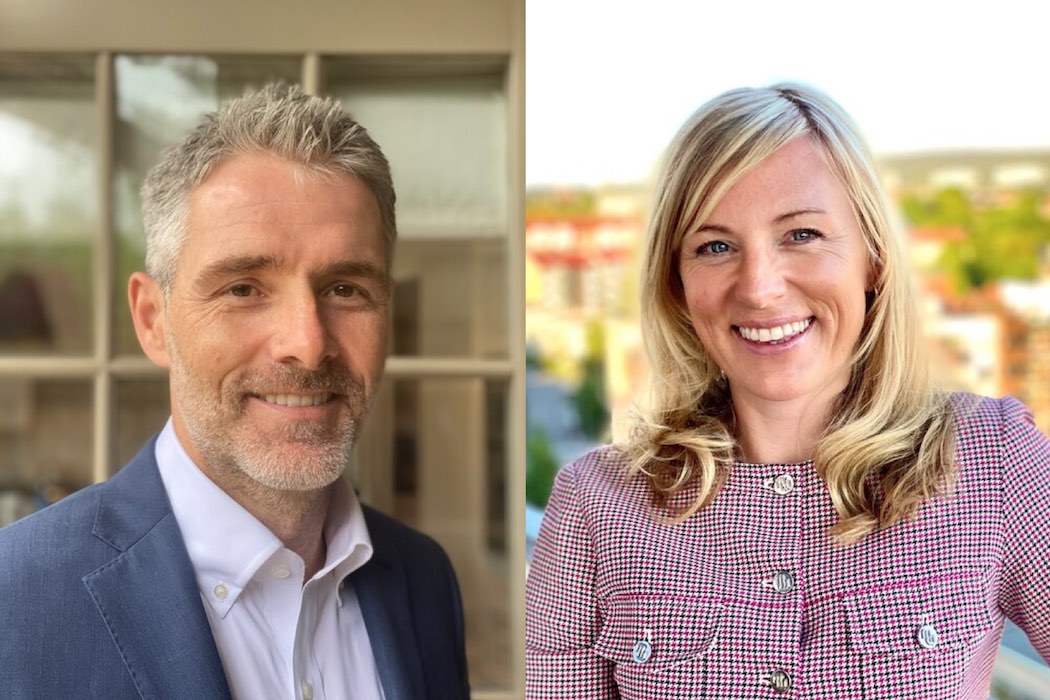 ArcTern Ventures has brought on Marc Faucher as managing partner, as well as Kristin Aamodt as investment director in ArcTern’s new office in Oslo. The new team additions come as the cleantech-focused venture capital firm is looking to expand its footprint in the United States and Europe.

“We’ve been able to recruit a strong leader for the office that will enable us to quickly build our presence in the European ecosystem.”

Faucher will be responsible for helping to drive decisions in ArcTern’s strategy and investment efforts, alongside the firm’s co-founders and managing partners, Murray McCaig and Tom Rand. Faucher, whose previous focus has been on traditional, software-based venture models, told BetaKit ArcTern’s “compelling” and “aspirational” investment thesis was what attracted him to the firm.

“The platform that ArcTern has developed and continues to develop is awesome,” Facher told BetaKit. “The category is transformed and continues to transform, the tailwinds are massive. When we talk about cleantech and sustainability, the awareness of it has really changed. In the last while it’s no longer an afterthought, so to speak. It’s hit the mainstream in [terms of] awareness.”

Most recently, Faucher was chief operating officer and co-founder at Unata, an enterprise software platform for grocery retailers across North America. Unata was acquired by Instacart in early 2018.

Faucher was also an investment partner at the BlackBerry Partners Fund and Summerhill Venture Partners, formerly BCE Capital, both of which are tech-focused venture capital funds.

“We had a whole bunch of criteria, obviously, in our partner search. Marc certainly shone on that side, having the venture capital experience during the years with Summerhill Partners and the Blackberry Fund,” McCaig told BetaKit. “He also had this unique experience in building, founding, [and] scaling a startup right through to exit.”

“He’ll be not only a fantastic VC with ArcTern, but a great mentor to our growing team here,” McCaig added.

Since closing $200 million for its second fund in January, McCaig told BetaKit ArcTern Ventures has been focused on expanding the team from just two people to about 15 since over the last year. The firm has completed seven deals out of its projected 25 from Fund II. Its Canadian portfolio companies include Toronto-based Parity, Kitchener-Waterloo’s Smarter Alloys, and Vancouver-based Terramera.

ArcTern has also been focused on expanding globally, recently opening an office in Oslo, Norway, the firm’s first European location. The firm chose the city due to Norway’s “ongoing political support for a green economy.” Joining as investment director, Aamodt will work out of the new Oslo office, where she will be responsible for sourcing investment opportunities in European markets.

“I think we are at a critical point in time on our planet right now. There is a clear need to accelerate the green shift and move into a greener and more sustainable economy,” Aamodt told BetaKit. “Dedicating myself to that is the most meaningful role I can think of.”

Prior to joining ArcTern, Aamodt was the managing director for Equinor Technology Ventures. Since 2018, she has served as an expert at the European Innovation Council program. Earlier in her career, Aamodt worked at two biotechnology companies. ArcTern is looking to extend its relationships with its limited partners, Nysnø Climate Investments and Equinor.

“We’re extremely pleased we’ve been able to recruit a strong leader for the office that will enable us to quickly build our presence in the European ecosystem,” said McCaig, noting that Aamodt will be leading deals in Europe as the Canadians based team does in North America.

The co-founder and managing partner indicated that ArcTern is also set to add a fourth partner to its team this year, in order to expand into the US. That new hire, who has yet to be announced by the firm, will lead a new office in San Francisco.

Speaking to the impacts of COVID-19, McCaig said although the pandemic has not had a major impact on ArcTern’s day-to-day operations, the firm has looked to join investing consortiums with partners they already know and trust, as it has been difficult to lead deals when the team can’t meet the founders in person.

“We’ve done our first deal only recently where we never met the team in person,” he added. “That was a big leap of faith for us, and we did that because we knew the existing investors extremely well.”