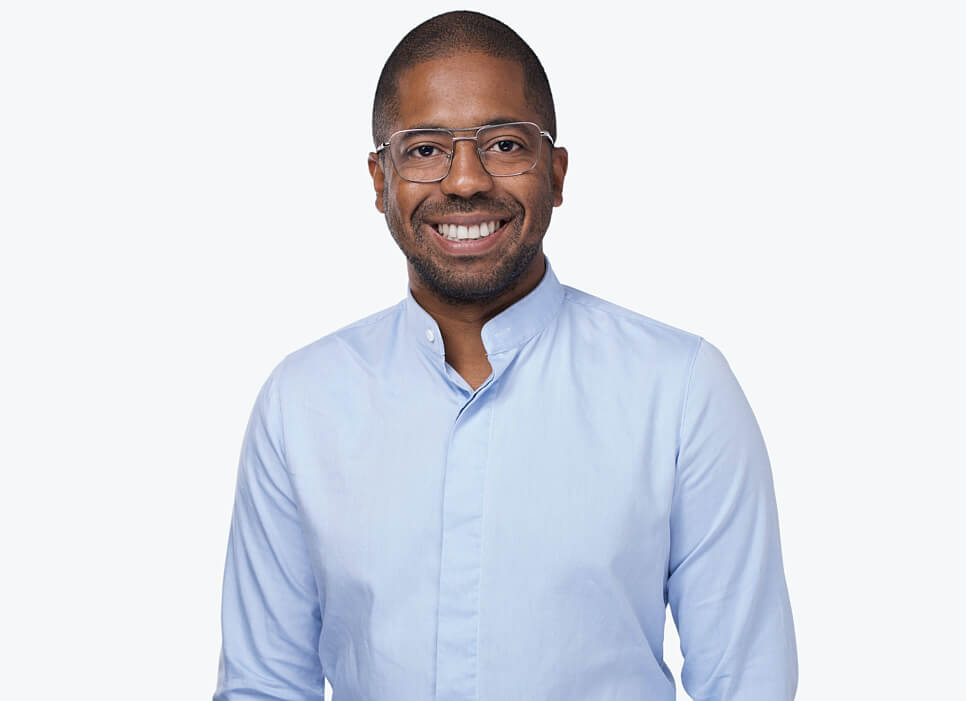 Silicon Valley Bank (SVB) is continuing its expansion across Canada, with the innovation banking group bringing on Karl Théard to lead its Québec team.

SVB Canada’s aim to cover a wider swath of the country comes as the venture debt market is heating up, both with more players and an increase in capital.

A Québec lead is the latest move by SVB to increase its presence across Canada. Around this time last year, SVB put boots on the ground in Vancouver, with the appointment of Caterina Papadakos, after setting up an office in Toronto in 2019.

“Competition is fierce, and it is good for the innovation economy.”

Théard joins SVB as the director of technology banking for Québec. He is based in Montréal and is responsible for the development of new business relationships, as well as management of the SVB’s current portfolio of clients in Québec, such as Dcbel.

Venture debt is having a moment in Canada: the amount invested over the past few years has been significantly increasing and banks are taking notice.

It’s a trend that has also been seen in the United States, which has a more mature venture market than Canada but has seen debt financing quadruple over the last decade.

In 2020, $378 million in venture debt was invested across 64 deals in Canada, more than doubling the amount invested in 2019. While the number of deals fell significantly from 129, a trend that seems to be continuing this, the size of venture debt deals continues to grow. The amount invested in 2020 was four times the size of deals compared to the previous two years. And, 2021 is on the same track with the CVCA reporting that the first half of 2021 saw a total of $292 million in venture debt invested.

The increased venture debt is couched within a Canadian tech ecosystem that has seen record years for venture capital investment.

Amid that increase, the Canadian venture debt market recently saw a notable addition, with RBC throwing its hat in the ring.

RBC, through RBCx, has its work set out for it if it wants to compete with the well-established group of innovation banks in Canada that are backing a plethora of startups and funds.

One such group is CIBC Innovation Banking, which has been a major force of venture debt and innovation investing in Canada since it acquired Wellington Financial in 2018.

The firm’s president, Mark McQueen, told BetaKit earlier this year that CIBC doubled down on innovation investing over the last year even as some banks pulled back amid COVID-19. More recently, the group decided to tackle markets beyond North America by establishing an office in London, England.

SVB has also been an active player in the Canadian market since 2019, backing companies like Shopify, Borrowell, Snapcommerce, Symend, and Drop. SVB Canada is supported by a sizeable network in the United States, where the firm claims to be the market leader, “banking more than half of all US VC-backed startups and 2/3 of the companies that had an IPO last year.”

Other Canadian venture debt lenders include Espresso Capital and Venbridge.

“Competition is fierce, and it is good for the innovation economy,” said SVB Canada lead Paul Parisi.

“We know that entrepreneurs also need trusted, experienced partners with insights and connections to help them succeed at their earliest stages and even more so as they grow into high-growth companies,” he added. “Simple banking tools are only a part of the equation. There’s a reason why we continue to see traditional, as well as startup banks, trying to emulate what we do. It’s exciting, meaningful work and a great business to be in.”

Parisi, the former president of PayPal, joined SVB in May 2020 nearly a year after Barbara Dirks, who was set to lead SVB Canada, stepped down from the role citing personal reasons.

“As the Montréal technology community has continued to demonstrate growth as a significant innovation hub, we have been working with more and more local companies and their investors,” Parisi told BetaKit. “While we have been servicing the Montréal and Quebec market from our Toronto office, the growth in venture investment and company formation led to our hiring Karl and having a formal presence in Montréal.”

For his part, Théard is looking to leverage his relationship with local entrepreneurs and investors for SVB’s needs. Théard has been a longstanding member of the Montréal business community, having previously worked as an investment manager of venture capital for Desjardins Capital. He was also previously a senior manager at the Business Development Bank of Canada (BDC), working with large companies in a variety of sectors, including technology.

Théard’s hire follows SVB adding two new directors to its Canadian team earlier this year and promoting another, as part of its countrywide expansion.

When asked what region in Canada SVB might be eyeing next Parisi said, “We’re seeing innovation in lots of regions and countries, but right now we are focused on growing our existing business in the US, Europe, Canada, China and Israel. We will continue to work with Canadian innovators from coast-to-coast and assess continued market expansion as the ecosystem continues to grow.”