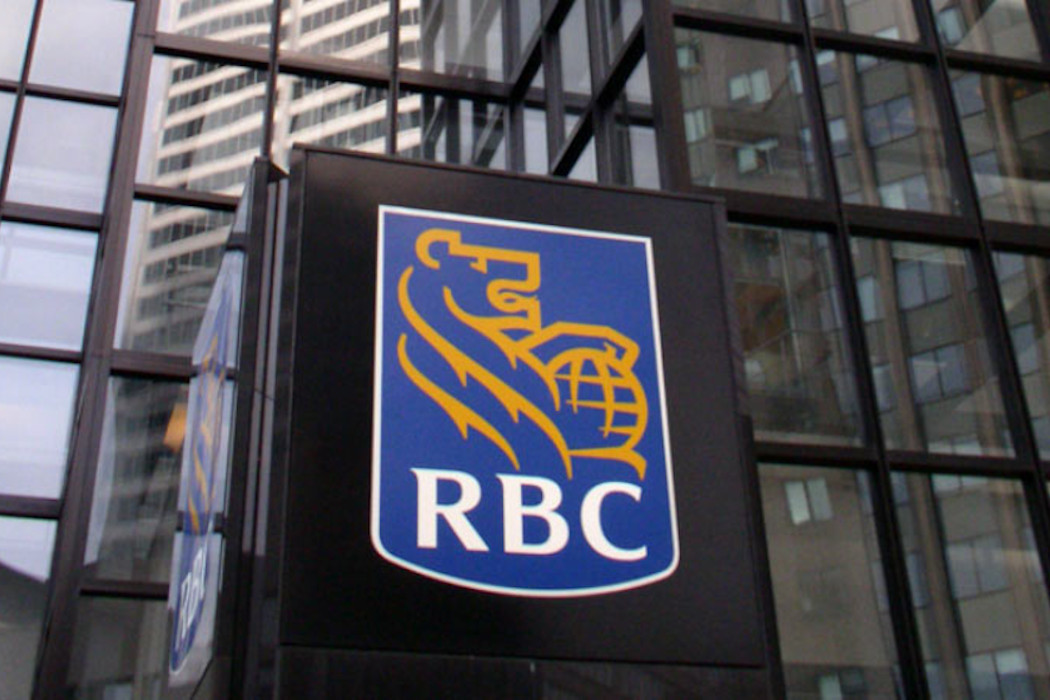 RBCx has expanded its product suite with the launch of a new venture debt offering, which the technology and innovation banking group views as a key component of its platform.

Unlike its other financial products, which are geared towards more mature companies, venture debt opens up the door for RBCx to provide capital to early-stage startups at the Series A or pre-revenue stage.

“Venture debt allows us to get in … at the early stage, and really, at any stage.”
-Tony Barkett, RBCx

The move, which follows a recent increase in venture debt investment in Canada during the first half of 2021, allows RBCx and its team, which has spent years executing venture debt deals in Canada and the United States, to finance companies at all stages of their growth.

“We don’t view ourselves as late-stage lenders anymore,” Tony Barkett, managing director of RBCx, told BetaKit in an exclusive interview. “We’re committed partners to Canadian tech companies, across all phases of growth, and venture debt allows us to get in … at the early stage, and really, at any stage.”

Based in Toronto, RBCx is a newly-constructed innovation banking group that oversees the delivery of all banking products and services to tech and innovation companies for RBC. This includes debt capital solutions, advisory support, a partner network with curated events and content, as well as a marketplace with product offerings, such as deals for cloud providers.

Venture debt is a type of debt financing venture-backed startups can obtain and use as a complimentary, non-dilutive form of capital to equity venture funding. A key benefit of venture debt is that it gives companies the financing they need to grow without diluting the equity stake of startups’ existing investors.

According to the Canadian Venture Capital Association (CVCA), between January and July, there was a total of $292 million in venture debt invested across 34 deals in Canada. These figures account for 77 percent of the total venture debt investment value in the country for all of 2020, and approximately half of last year’s deal count.

“For us, you really can’t be a player in the tech world and in the ecosystem … if you don’t have venture debt,” said Barkett, who added that venture debt has always been on RBCx’s product roadmap. “The platform was built to help technology and innovative companies scale, and venture debt is a key component from a capitalization perspective,” he added.

Barkett brings experience on the venture debt side, hailing from SVB, having worked there for 21 years prior to RBCx. He has been working on venture debt deals in both the United States and in Canada over the last decade. RBCx has also attracted SVB venture debt talent Tyler Kirk, who now serves as its director of credit advisory. Barkett said that, collectively, RBCx’s team has helped execute “hundreds” of venture debt deals across Canada.

Armed with “the right team, strategy, and platform,” Barkett said it was the right time for RBCx to roll out this offering, which it launched last week. He added that, as of last week, RBCx had about 50 companies in its venture debt pipeline.

Venture debt allows RBCx to partner with early-stage venture-backed companies and support their growth as they scale, by layering on MRR lines of credit or SaaS lending. For future rounds, said Barkett, they can increase that lending or add additional venture debt to help companies achieve larger milestones.

Barkett said RBCx views early-stage as Series A-stage startups, but added that it could also mean zero revenue. While RBCx’s SaaS lending offering is predicated on certain revenue milestones, its venture debt product is not.

“Venture debt for us was a piece of capital as part of our plan to enhance our entire platform, which now allows us to scale from a capital perspective,” said Barkett.

Barkett added that RBCx plans to launch other new products as needed to fill in gaps in the market and further support tech and life sciences entrepreneurs.

In recent months, RBCx has taken a few other steps to support Canadian tech startups, becoming the financial anchor partner for Hub350, a new technology park the Kanata North Business Association plans to launch this fall, and teaming up with CAN Health Network to increase Canadian medtech firms’ access to capital.