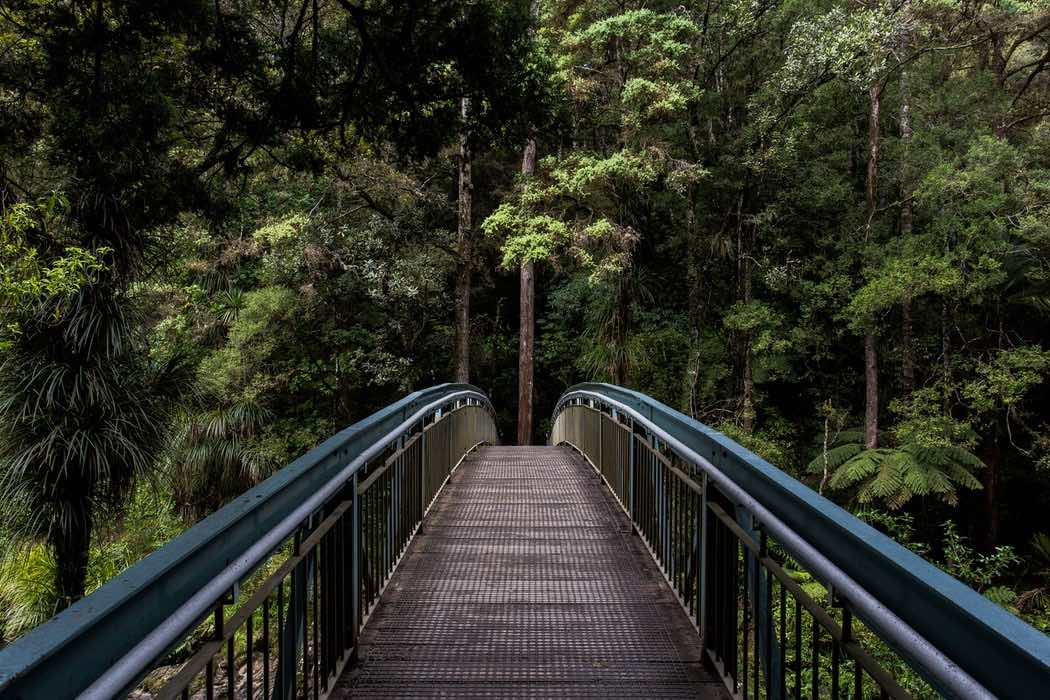 One year after the launch of the Shopify Sustainability Fund, the e-commerce giant has announced $5 million USD in investments into 11 cleantech companies focused on reducing carbon dioxide levels in the atmosphere.

“In order for us all to thrive, including our merchants … we need to make a low carbon future reality.”

Of the 11 total carbon capture companies that received an investment from the Shopify fund, three are Canadian cleantech startups. Shopify refused to disclose how much of the $5 million each individual company received, citing the desire to maintain a competitive advantage across the companies, which operate in very similar areas.

“In order for us all to thrive, including our merchants … we need to make a low carbon future reality,” Stacy Kauk, director of the Shopify Sustainability Fund, told BetaKit. “We spent the better part of the year conducting our own research, building out a network, making connections with scientific advisors and the leaders in the cleantech space, and we’ve identified what we feel are the leading companies in this area.”

In recent years, tech giants around the world have announced new commitments to achieving carbon neutrality and fighting climate change. This week, Google claimed it has managed to get its lifetime net carbon footprint to zero by investing in high-quality carbon offsets.

Part of the $5 million spent over the last year includes $1.6 million USD in carbon sequestration activities, which represents the process by which carbon dioxide is removed from the atmosphere to mitigate the effects of global warming.

Through the fund, Shopify is funding pilot projects and research initiatives that will validate or disprove the companies’ technologies and approaches. Rather than taking equity stakes in the companies Shopify invests in, Shopify is acting as more of a customer for each company in purchasing carbon that has been sequestered from emissions sources.

The Shopify Sustainability Fund is being led by Kauk, who described herself as an environmental engineer by trade who has previously worked in both the public and the private sector. Kauk explained that some of the funding contracts between Shopify and the funded companies are multi-year partnerships.

Part of the $5 million spent through the fund over the last year includes $1.6 million USD in carbon sequestration activities.

“What that does is it signals that long-term demand,” Kauk told BetaKit. “Because Shopify has agreed to make repeat purchases over several years, they’re able to get better equity investment outcomes in their rounds [and] they’re able to attract more venture capital interest because they have a guaranteed buyer. So we’re providing that for some of these companies when it makes sense with their business model.”

In order to conduct due diligence on the companies, Shopify received advice and guidance from Carbon Direct, a company that aims to use scientific expertise and financial capital to remove carbon, invest in removal technology, and lower the costs of negative emissions.

“That gives them a new source of revenue that they wouldn’t have expected to have at this early point in the development and scaling of their technology,” Kauk said about Carbon Engineering.

CarbonCure Technologies, based in Dartmouth, Nova Scotia, manufactures a technology that introduces recycled CO₂ into fresh concrete to reduce its carbon footprint without compromising performance. Earlier this year, the startup was named one of the winners of the Breakthrough Energy Solutions Canada initiative. Shopify has purchased offsets from CarbonCure through the Sustainability Fund, allowing the startup to sequester carbon dioxide in concrete.

Planetary Hydrogen, based in Gatineau, Quebec, produces ultra-green hydrogen while helping fight ocean acidification and claims to remove CO​2​ from the atmosphere for 100,000 years. Shopify is purchasing carbon removals from Planetary Hydrogen’s pilot facility, allowing the company to conduct research and scale to the company’s first fully-functional plant.