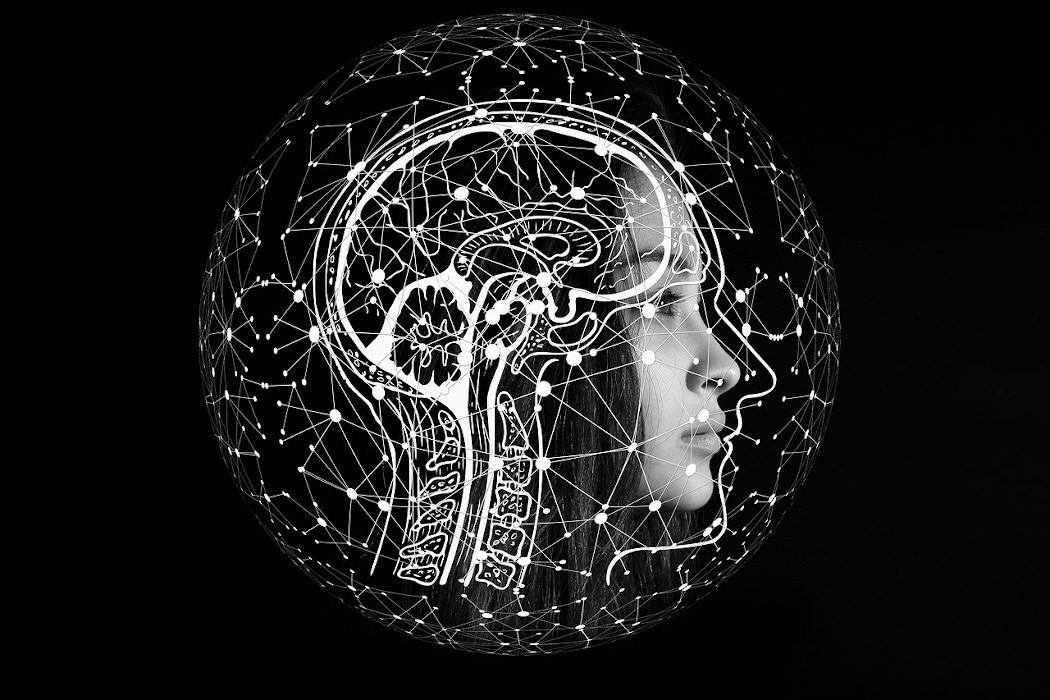 In an email to TechCrunch, the San Francisco-based edtech startup declined to comment. Quizlet hasn’t said much about its revenue specifics or if it’s profitable.

The round, which closed this summer, was led by Index Ventures, and saw participation from Section 32, return investor Radical Ventures, as well as several AI experts, including Turing Award winner Geoffrey Hinton, Fei-Fei Li, Pieter Abbeel, and Raquel Urtasun, who recently launched her own AI startup.

In 2017, DeepMind told employees it was hatching a plan to break away from parent company Google. Code name: Mario.

The third revolution in warfare (THE ATLANTIC)

First there was gunpowder. Then nuclear weapons. Next: artificially intelligent weapons.

“Our work with the Vector Institute will enable us to more fully explore and act on opportunities to use machine learning and AI.”

BMO and Riskfuel collaborate on AI for financial transactions (BETAKIT)

BMO and Riskfuel plan to develop models for pricing and scenario awareness of structured derivatives transactions, which are complex, grouped financial instruments.

In the US, the AI industry risks becoming winner-take-most (WIRED)

In the coming months, organizations in the GTA are hosting hackathons to get tech enthusiasts excited about creating new and creative solutions in just…