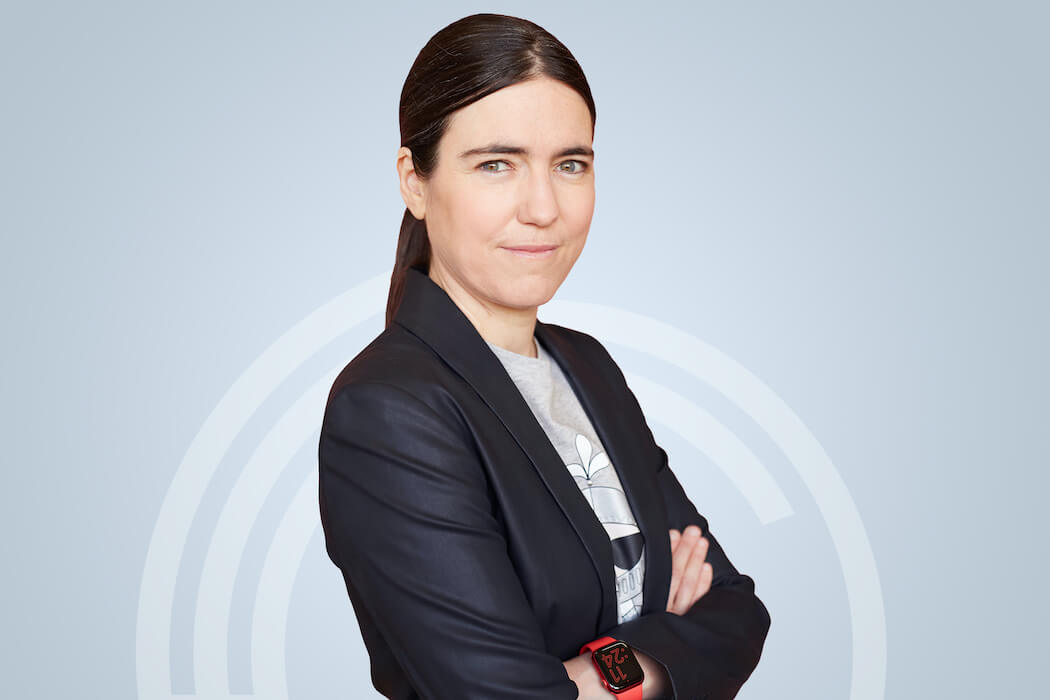 Canadian artificial intelligence (AI) luminary Raquel Urtasun has moved on from Uber’s self-driving unit and launched her own company with the goal of disrupting the autonomous driving landscape. With the backing of top venture investors and experts in the AI space, Urtasun isn’t the only one who thinks her new company has hit on a winning approach.

Urtasun’s new company, Waabi, comes out of stealth with over $100 million CAD ($83.5 million USD) in initial capital. The Series A round marks one of the largest rounds of initial financing ever raised by a Canadian startup.

The financing comes from a group of investors that include notable institutional venture firms, as well as companies like Uber that have been part of Urtasun’s past. The collection of investors suggests a broad-based belief in Urtasun’s ability to achieve her “life’s mission.”

“My life’s mission is to solve [autonomous driving] at scale so that everybody can benefit from this technology.”

The round was led by Khosla Ventures, which has invested in the likes of Square, Stripe, and DoorDash, as well as Canadian startups like Wattpad and Deep Genomics. It also includes participation from Uber; autonomous driving startup Aurora, which acquired Uber ATG; 8VC; Radical Ventures; Omers Ventures; and BDC’s Women in Technology Venture Fund. AI experts including Geoffrey Hinton, Fei-Fei Li, Pieter Abbeel, and Sanja Fidler also invested in the round.

“My life’s mission is to solve [autonomous driving] at scale so that everybody can benefit from this technology,” Urtasun said in an interview, claiming that Waabi’s tech will bring self-driving tech closer to commercialization than ever before.

Urtasun launched Waabi in January after departing Uber ATG. Urtasun had been working with Uber’s self-driving unit since 2017 as both chief scientist and head of Uber ATG’s research and development (R&D) lab, which was based in Toronto. BetaKit first reported in December that the Toronto R&D team was not included in Aurora’s acquisition. Some of the Toronto R&D team have joined Urtasun in her new venture.

Urtasun is considered an expert in the field, with some of her accolades including awards from Google, Amazon, NVIDIA. She is also a professor at The University of Toronto’s Department of Computer Science and one of the co-founders of the Vector Institute for Artificial Intelligence. Notably, several Vector co-founders are also the names behind Radical Ventures, which invested in Waabi.

“The new company has an approach that is very differentiated and unique compared to what is in the industry,” said Urtasun, describing her vision behind Waabi. “In particular, we are really taking full advantage of the power of AI to bring self-driving closer to commercialization than ever before.”

Based in Toronto and California, Urtasun called the self-driving software Waabi is developing a “breakthrough.” Currently in development, the software will provide an end-to-end trainable platform for self-driving that is capable of complex reasoning. According to the company, the tech will also include a “revolutionary” closed-loop simulator that enables testing at scale of both common driving scenarios and safety-critical edge cases. The company claims that reducing the need for physical road testing will result in a safer, more affordable solution for testing and creating self-driving cars.

“Waabi has the potential to be that world leader in self-driving automation,” said Michelle Scarborough, managing partner of BDC’s strategic investments and Women in Technology Venture Fund. “I think what [Waabi is] trying to build, from a technological standpoint, this sort of an AI-driven neural network, end-to-end solution at scale, it will change the way that we think about self-driving and automation and the way in which we leverage it.”

“Waabi has the potential to be that world leader in self-driving automation.”

“The ability of this technology, long term, will, in my mind, change the way we think about self-driving automation altogether and, if that’s the case, my vision for this company long term is that this is a huge global player that has been created in Canada,” she added.

The global autonomous vehicles market presents a sizeable market opportunity, with expectations it will reach $325.9 billion USD by the end of 2030.

Self-driving vehicles rely on a combination of different technologies to operate, from cameras, sensors, LiDAR tech, RADAR, and more. Developing this tech has been one of the biggest challenges in the space, which is dominated by players with deep bank accounts like Google and Apple.

“[Waabi] is a company that will require a significant amount of financing to make sure that the technology works and that the commercialization of the technology takes place in a planful way,” said Scarborough.

“The technology we have at Waabi enables us to do many more things with much less capital,” said Urtasun, admitting that self-driving is capital intensive. “Given a team of 40-plus and [the fact] we have a real vision of what we need to build, what we are doing, and we have very ambitious goals, to this is a good raise to enable all of that.”

One area that Urtasunn also feels differentiates Waabi, in addition to its tech approach, is its plan to initially focus on long-haul trucking.

Long haul trucking can be defined as farther than 200-300 kilometres from the driver’s home terminal. While long haul trucking is a departure from Uber ATG, where Urtasun and her team focused on passenger vehicles, the self-driving freight truck sector has seen an influx of companies. The space includes: San Diego-based self-driving startup TuSimple, Waymo (formerly of Google), Daimler, Embark Trucks, and Aurora, which bought Uber ATG.

The market is a competitive one with the potential to save capital and disrupt a long-stagnant industry. Roughly 90 percent of United States manufacturers believe that fully autonomous trucks could, when mainstreamed, save up to 25 percent of their total trucking costs. A PwC report estimates autonomous, long-haul trucking could save manufacturers nearly 30 percent in total transportation costs through 2040, assuming aggressive adoption of autonomous trucking.

“I think the technology to support autonomous long-haul trucking technology will approach maturity in the next five to ten years,” said Greg Roger, policy analyst at the Eno Center for Transportation, as part of the PwC report. “However, we’re still 10 to 20 years off from having fully driverless trucks from being a common sight on the roads. I think the fear of displacing human workers and the general public’s initial safety concerns will keep drivers in the trucks for at least another decade, maybe two, beyond that.”

While Urtasun’s goal is to quickly commercialize self-driving tech, Waabi’s software platform is still under development. Waabi plans to use the capital to further that development as well as build its team. This is one reason Urtasun has decided to stay in Toronto to build Waabi, noting the access to talent in the city as well as across Canada, which has major AI hubs in Montreal and Calgary, as well as other homegrown AI luminaries like Geoffrey Hinton, Richard Sutton, and Yoshua Bengio.

“It’s been an amazing, positive reception in the [venture capital] world about what we’re doing and why it makes sense to be to starting a company right now,” said Urtasun. The CEO expressed excitement about “how excited everyone is about the [Waabi] team, the technology, and the idea of having a fresh approach to the premise of self-driving, [that utilizes] all the lessons learned from the past.”