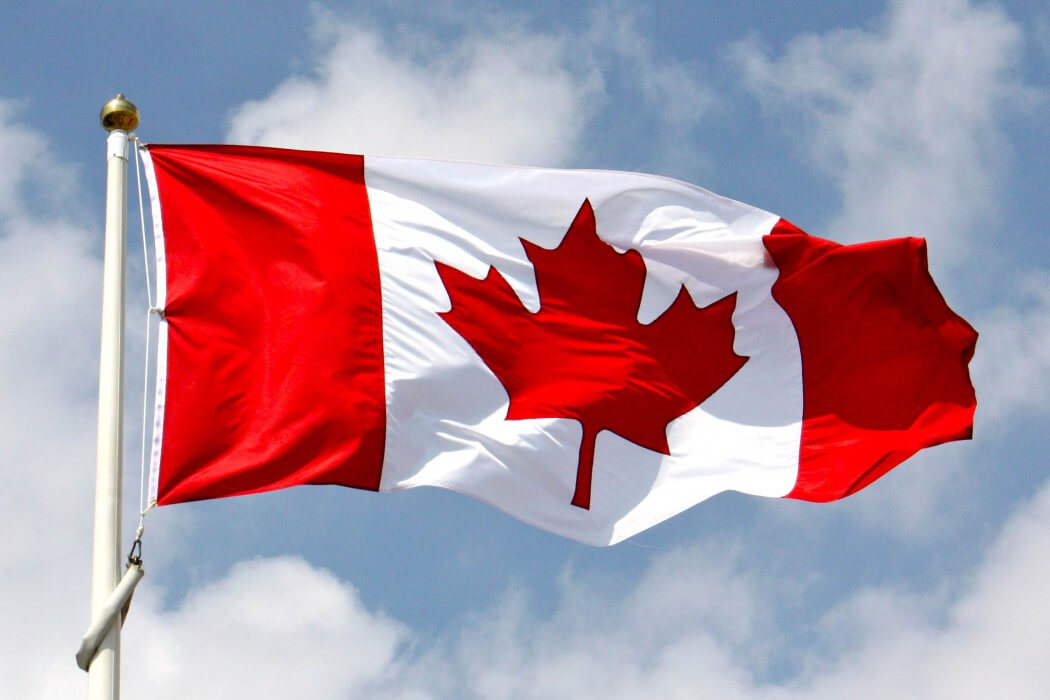 As the country and economy segued into post-pandemic recovery, record levels of venture capital flowed into Canadian tech companies.

Overall total investment for the first half of the year reached $8.3 billion CAD across 394 deals. The amount of investment shattered all previous full-year totals, according to the latest Canadian Venture and Private Equity Association (CVCA) report.

There were 39 mega-deals valued at over $50 million in H1 2021, totalling $6.2 billion, and accounting for 75 percent of total dollars invested.

“Wow!! That is the first word that will come to you as you glance over the figures for the first half of 2021,” exclaimed CVCA CEO Kim Furlong, writing in the CVCA H1 2021 Canadian Venture Capital Market Overview.

In Q2 2021, $5.6 billion was invested across 216 deals, eclipsing Q1 2021’s total of $2.7 billion, which in itself was a history-making quarter for Canadian venture capital with the at-the-time highest-ever recorded amount of investment. All numbers are in CAD.

There were 39 mega-deals valued at over $50 million in H1 2021, totalling $6.2 billion, and accounting for 75 percent of total dollars invested in the half, a sharp increase from the four mega-deals in H1 2021.

At $21 million, the average deal size continued to steadily rise in H1 2021, surpassing the five-year average of $8.2 million. One-third of all dollars was evenly distributed to early, later, and growth-stage deals.

The largest deals on record helped set the blazing pace of investment in Q2 2021, with growth rounds of $750 million for Toronto’s Wealthsimple, and $446 million for Vancouver-based Trulioo.

Wealthsimple and Trulioo headed up the list of the top 10 disclosed Canadian VC deals. Coming in at a strong third place was Kitchener-Waterloo’s ApplyBoard with its $375 million Series D round.

In general, the Information, Communications & Technology (ICT) sector received more than 64 percent of the investment in the first quarter of this year, with $5.3 billion invested across 232 deals. Life sciences reaped 13 percent of the investment with $1 billion across 50 deals, and cleantech nabbed only four percent, with $295 million across 22 deals.

“Our ambition for the Canadian market is to reach $13 billion annually, or about one-tenth the size of the United States,” Furlong said. “We are certainly on-track to reach that milestone and as the US market grows, so should that Canadian trajectory for VC dollars flowing to entrepreneurs.”

Private equity activity in the country was also at its highest levels with 177 deals, though the quarter saw a notable dip in the amount invested, according to the CVCA’s latest report.

The number of exits in the first half of 2021 already has surpassed 2020’s total number of exits. Among the deals boosting the numbers was San Francisco-based Affirm’s $340 million acquisition of Toronto-based lending and payments startup PayBright.

In Q2, $6.2 billion in private equity was invested in Canada across 200 deals, bringing the overall total for the first half of the year to $8.8 billion across 377 deals.