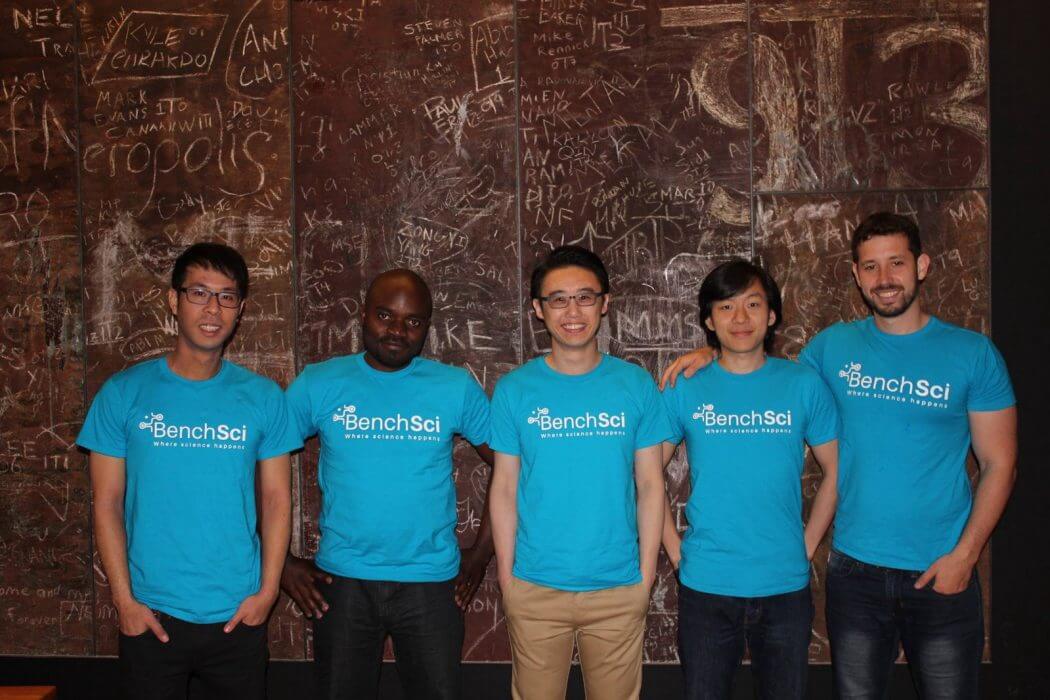 Medical AI company BenchSci announced September 9 the addition of Inovia Capital partner and former Research In Motion (now BlackBerry) CFO and COO Dennis Kavelman to its board of directors.

Kavelman has been a partner at Inovia Capital since 2018, where he launched the Growth Fund I with Chris Arsenault and Patrick Pichette, and leads the firm’s value creation strategy.

“Our current hypergrowth trajectory makes Dennis’ experiences and wisdom invaluable,” said Liran Belenzon, CEO of Toronto-based BenchSci. “As we exponentially increase the speed and quality of life-saving R&D, it will be great to have Dennis as part of the team.”

Kavelman is an experienced technology executive and investor. After beginning his career at KPMG, he joined RIM in 1995 and, in his roles as CFO and COO, helped the company create the global smartphone industry.

During his tenure at RIM, Kavelman managed the build-out of a worldwide software, hardware, and services business while overseeing all financing activities, including RIM’s IPO and over $1.8 billion in equity raises. Kavelman helped grow RIM from just a few employees to over 14,000 people worldwide.

He is a former COO of Desire2Learn and a founding partner of Creative Destruction Lab (CDL). Kavelman is also an angel investor and board member of Vidyard and Thalmic Labs and a founder of The Kavelman Fonn Foundation.

“BenchSci’s suite of AI-powered applications help scientists accelerate preclinical research and gets us close to novel drug development,” said Kavelman. “They are an emerging biotech global leader and I am excited for the opportunity to work with Liran and his executive team.”

Founded in 2016 by a team of PhD biologists, BenchSci wants to bring novel medicine to patients 50 percent faster by 2025 by empowering scientists with the world’s most advanced biomedical artificial intelligence to run more successful experiments.

In the last month, BenchSci has concentrated on bulking up its board of directors and hiring for key positions.

In late August the company announced the appointment of Bonita Stewart to its board of directors. Stewart is a board partner at Gradient Ventures, Google’s early-stage venture fund investing in the future of AI, where she advises companies on their go-to-market strategies. Before Gradient, Stewart spent 15 years with Google, most recently as vice president of global partnerships.

In early August, BenchSci also appointed Vanessa Ribreau as Chief People Officer, Ribreau was formerly the global VP of people, places, and technologies at AlayaCare. Before that, she held a senior HR leadership role at Shopify.

The Series B followed less than a year after Toronto-based BenchSci extended its Series A round, with a total of $27 million CAD ($20 million USD). The Series A round originally closed in May 2018, with $10 million led by Inovia Capital.

BenchSci raised a $250,000 pre-seed, followed by a seed round of approximately $2.5 million. It has also recently received $7.3 million in venture debt. To date, the firm has raised $56 million.