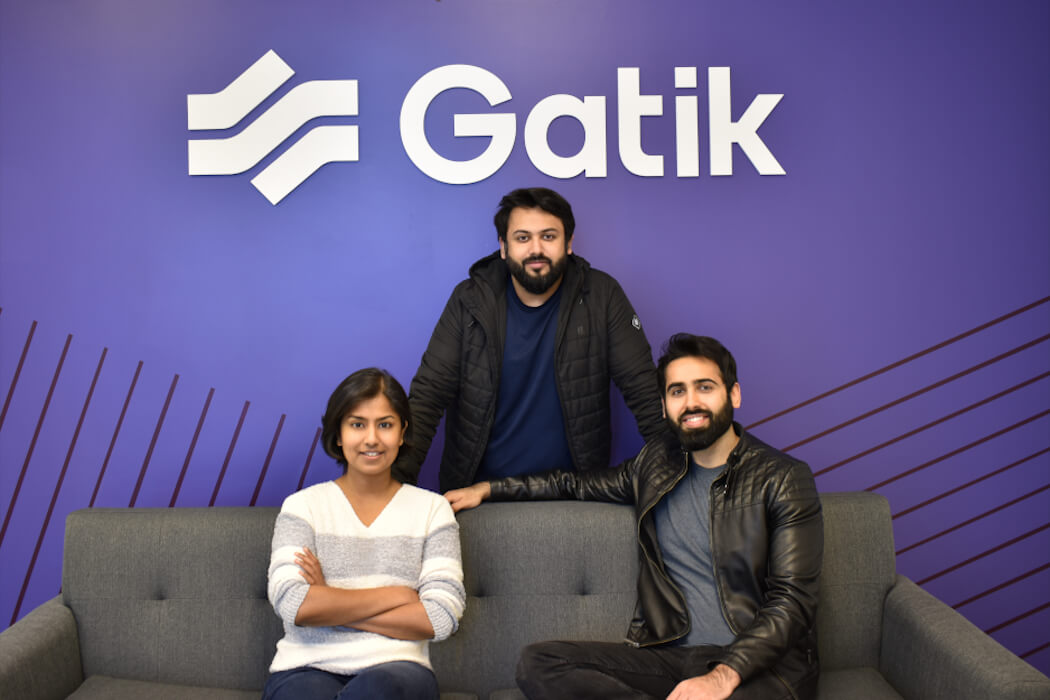 Palo Alto and Toronto-based Gatik has secured $107 million CAD ($85 million USD) in Series B financing to fuel the expansion of its autonomous vehicle technology to new markets.

The round, which Gatik described as “heavily oversubscribed,” was led by Koch Disruptive Technologies (KDT). KDT is the corporate venture capital arm of Kansas-based Koch Industries, the multinational conglomerate owned and run by Charles Koch.

Gatik plans to use its Series B funding to begin scaling its autonomous box truck-based delivery network across North America, starting with Texas.

Gatik’s Series B financing was supported by existing investors, including Toronto’s Wittington Ventures and Intact Ventures, Innovation Endeavors—the VC firm of former Google CEO and executive chairman Eric Schmidt—FM Capital, Dynamo Ventures, and Trucks VC. Gatik has also added several undisclosed strategic investors as part of the round, which brings the startup’s total funding to date to about $144 million CAD.

After signing a deal with Loblaw last year and securing research and development (R&D) support from the Government of Ontario, Gatik plans to use its Series B funding to begin scaling its autonomous box truck-based delivery network across North America, starting with Texas.

Armed with fresh capital, Gatik co-founder and CEO Gautam Narang said he sees the startup as “ideally positioned” to commercialize its solution at scale given its long-term partnerships with major retailers, and strategic relationships with manufacturers, fleet servicing, and maintenance partners. Gatik intends to use the new financing to advance its autonomous vehicle tech, scale its fleet across new markets, add customers, and double the size of its team over the next year.

Founded in 2017 by Gautam and Arjun Narang (CTO), and Apeksha Kumavat (chief engineer), Gatik is an autonomous vehicle startup that operates in the business-to-business (B2B) short-haul logistics space, or the so-called “middle mile.” Based in Palo Alto, California, Gatik also has an office in Toronto. Gatik currently has over 70 employees, 35 of whom are based in the Toronto area.

“The logistics industry is experiencing unprecedented disruption driven by the explosive growth of ecommerce, and demand for more efficient goods movement,” said Chase Koch, KDT’s president. “Nowhere is this more pronounced than on the Middle Mile.”

Gatik raised a $25 million USD Series A round last November led by Loblaw-backed Wittington Ventures, which reinvested in Gatik through its Series B round.

“Since our original investment in the Series A, Gatik has made strong progress on a number of fronts,” Jim Orlando, managing partner at Wittington Ventures, told BetaKit. “They have continued to advance their technology base, including expanding the R&D that they are doing here in Toronto. And they have announced a number of key customer milestones, including an ongoing project here in Toronto with Loblaw. We were happy to back them further in this Series B round.”

Lauren Steinberg, Loblaw Digital’s senior VP, referred to the autonomous fleet as “central” to Loblaw’s three-year growth strategy. For Loblaw, the move came as part of a larger push to automate aspects of its supply chain.

In the beginning of 2021, Gatik moved into a 12,000 square foot research facility in Toronto’s west end. This March, the company secured $997,000 from the Government of Ontario to accelerate the development of its autonomous vehicle tech, through the Autonomous Vehicle Innovation Network’s (AVIN) R&D Partnership Fund, as well as $8 million in “industry contribution.”

At the time, Narang said the experience and data Gatik has gathered in Ontario gives the company “a strong understanding of how inclement weather affects our vehicles’ movements” and “a competitive edge in the B2B short-haul logistics market across North America.”

To date, Gatik has deployed its trucks in four markets: Arkansas, Louisiana, Ontario, and Texas, where Gatik claims its trucks operate over 20 hours a day, seven days a week. Along with the funding announcement, Gatik has revealed plans to expand its operations in Texas, where it intends to establish “a long-term presence.”

Gatik aims to create over 500 new jobs in Texas by 2025. To support its efforts in the state, Gatik has opened a new autonomous trucking facility in Fort Worth, which will serve as a hub for the startup’s Texas operations, and partnered with the AllianceTexas Mobility Innovation Zone.

Narang cited the state’s skilled workforce, sophisticated logistics infrastructure, strong customer base, “progressive and well-structured regulatory environment,” and climate as some of the key reasons why Gatik decided to expand its presence in Texas.