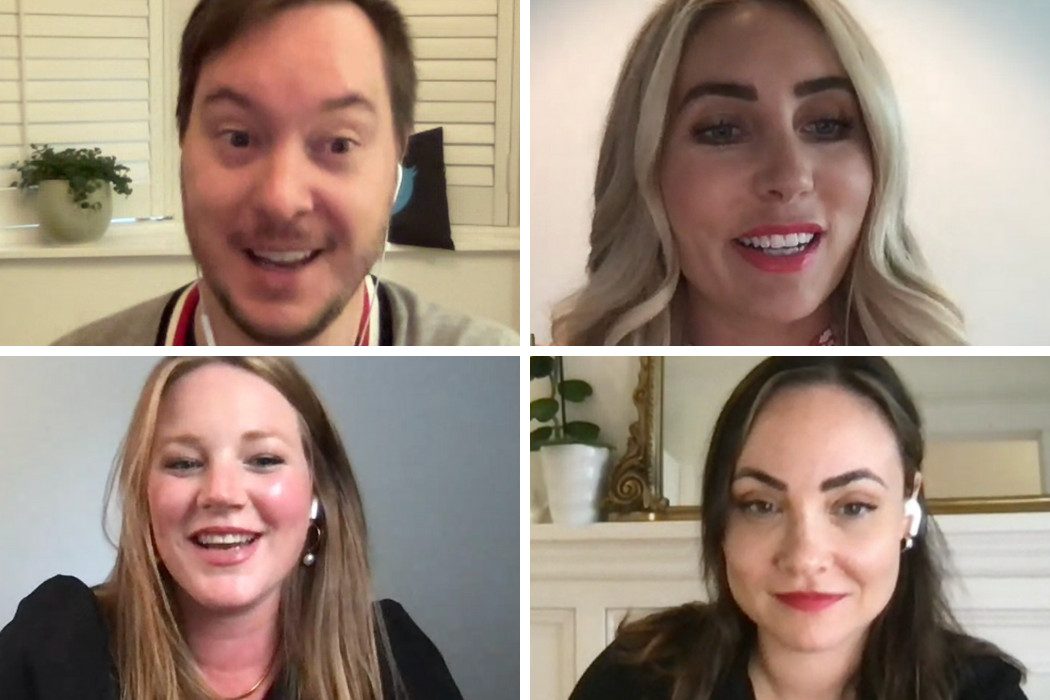 “If we go back, can I ask people if they’re vaxxed, can I require it? That is the question I’ve gotten 50 times this week.”
-Nora Jenkins Townson

Amid the rise of the COVID-19 Delta variant and an uncertain and developing regulatory environment, some Canadian tech companies are postponing their return to the office. One of the key factors holding them up is a lack of clarity from governments, including on how to approach vaccination policies in the workplace. All three panellists expressed that there is a need for more government support and leadership on this issue.

According to Townson, one of the biggest questions companies are asking currently is whether or not they can ask employees whether they’ve gotten vaccinated. “If we go back, can I ask people if they’re vaxxed, can I require it?” she said. “That is the question I’ve gotten 50 times this week.”

Railton said Mejuri is having these discussions right now, adding that “it’s a lot for us to navigate,” in part given that the startup operates in a number of different geographies.

“We’re starting to kind of figure out what our stance is moving forward, and hoping for a little bit of provincial and/or state support, so that we feel like we can make a little bit more of an informed decision with some backing,” said Railton, who added that a lot of these decisions currently appear to be based on what other employers are doing.

For Mejuri, as an e-commerce company with retail workers and warehouse workers who need to work in person, and a leadership team that can operate remotely, this decision is particularly complicated.

“I don’t think that we feel confident in being able to move forward, especially with how some of the legal or local, state, [or] provincial laws are set up,” said Railton.

Clio is currently focused on creating a virtual-first workforce. In light of the shifting COVID-19 environment, Clio recently made the decision to postpone the target for an optional return to its Canadian offices from September to late January, when it intends to reevaluate its plans.

“Our decision was informed in part by the vaccination conversation and what we were seeing play out, federally and provincially, in terms of the broader conversation around vaccines, but not in its entirety,” said Archibald, who added that, for Clio, employee sentiment came “first and foremost.”

According to Archibald, when Clio made this call, “there wasn’t a lot of clarity in terms of legislation that allowed us to very clearly say, we can make this mandate and protect our employees, predominantly their health confidentiality and rights to privacy.”

Archibald said that waiting until January to consider reopening its offices will give Clio “a little bit more time to understand what the federal and provincial legislation is, and where the public conversation around this sort of lands.”

“I think we’re still in a wait-and-see category,” said Townson. “We work with startups and tech companies all over North America and one of the key issues really has been trying to figure out, can we go back to the office, should we go back to an office?”

According to Townson, who qualified that companies might also want to consult with an employment lawyer, right now, employers can ask for proof of vaccination, but they need to be able to answer how they are storing the associated data and why they are asking for it. This process can be difficult to navigate in the present environment.

“I really think that the government needs to come through and provide a bit more clarity because, you know, we’re all tiptoeing around these issues,” said Townson.

In the meantime, like Clio and Mejuri, many companies are sticking to remote or hybrid work arrangements and postponing their decisions to return to the office.

But there are also some challenges associated with these approaches. “In the race to hybrid [work], there’s a lot of things that we’re not thinking about,” said Townson.

According to Townson, these issues include “a natural bias” towards people we see in person, varying comfort levels with technology, and the shift to asynchronous work.

Those who wish to watch the full conversation, which also touches on who actually wants to return to the office, and what Mejuri and Clio have done to take care of their remote employees, can do so by becoming a BetaKit Patreon supporter.