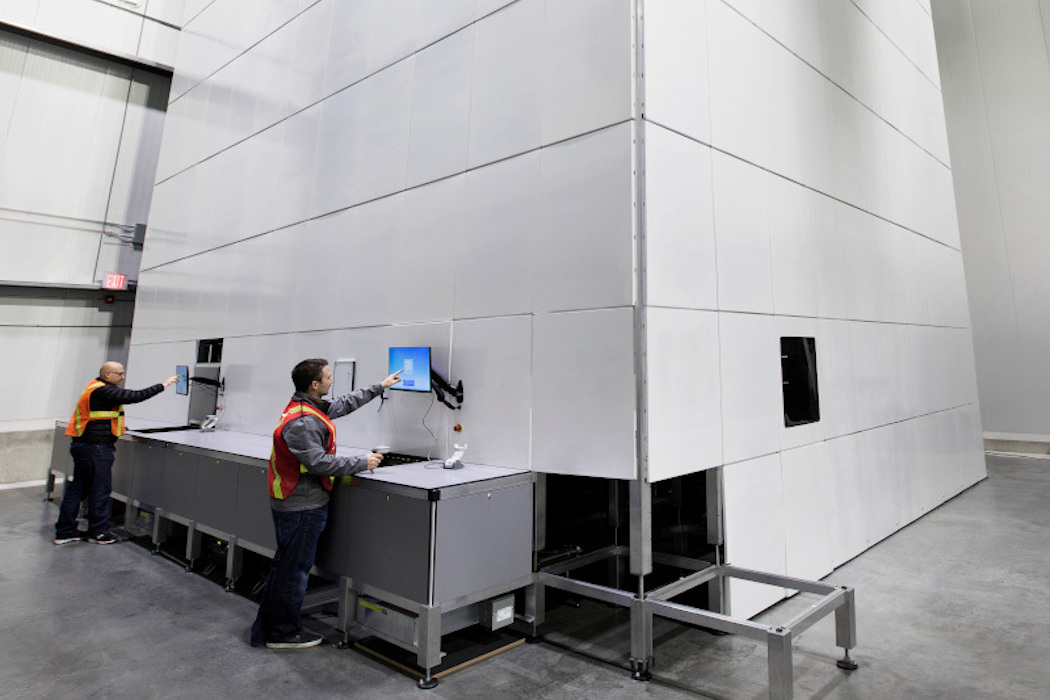 In a claim filed June 25 with the United States District Court of Massachusetts, Attabotics alleges that Urbx’s current product offering, which involves a dual robot system, infringes upon multiple patents held by Attabotics. The Calgary-based startup is seeking a permanent injunction and damages.

“Attabotics has a robust and growing portfolio of cutting edge intellectual property, including patented technology for its unique robotics storage, retrieval and delivery systems, and is dedicated to ensuring it protects its intellectual property diligently and to the fullest extent of the law,” wrote Attabotics in a press release.

Attabotics declined to provide further comment to BetaKit. Urbx’s lawyer did respond to a request for comment.

“Urbx vigorously denies the meritless claims of patent infringement raised in Attabotics’ complaint,” wrote Urbx lawyer Andrew Gish. “Urbx respects intellectual property, and does not infringe the asserted patents. Urbx will respond to the complaint in due course with a complete defense.”

Urbx’s product involves a dual robot fulfillment centre system. The Boston-based startup also provides a suite of supply chain-focused software tools that gather data and provide real-time analytics. Urbx, which was founded in 2019, only has three employees, according to LinkedIn.

Attabotics’ complaint, obtained by BetaKit, alleges that Urbx has and continues to infringe two patents held by Attabotics, by “making, importing, using, selling, and/or offering to sell in the United States a robotic storage and retrieval system embodying [Attabotics’] patented invention.”

Founded in 2015, Attabotics describes itself as “the world’s first 3D robotics supply chain system for modern commerce.” The company aims to help close the last-mile delivery gap by replacing the rows and aisles of traditional fulfillment centres with its patented storage structure and robotic shuttles.

Attabotics’ solution condenses traditional warehouses into a high-density, vertical storage structure with a robot-powered retrieval system. The goal is to reduce warehouse needs, enabling retailers to place fulfillment centres closer to urban areas. The company currently has six live installations across North America, and has been adopted by apparel, food and beverage, and home goods brands, including Nordstrom.

According to Attabotics’ complaint, the company sent notices of patent infringement to Urbx in April and May, before filing its complaint in late June. Urbx has moved for an extension until September 16, to give its counsel more time to investigate and respond to the allegations in Attabotics’ complaint.

Attabotics currently has 242 employees, according to LinkedIn. The startup has secured a significant amount of capital to date, including a $66 million Series C round last August, and $34 million from the Government of Canada’s Strategic Innovation Fund in December.

UPDATE (08/30/21): This story was updated to include a response from Urbx lawyer Andrew Gish.