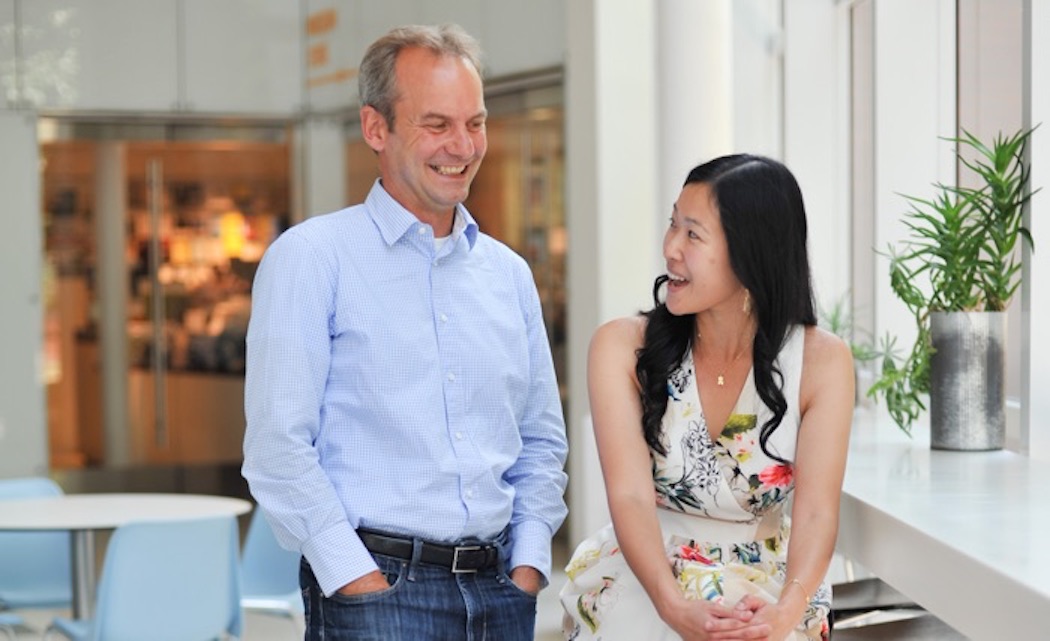 The firm raised $70 million for its fourth fund and $30 million for its second opportunities fund (all numbers USD). The raises follow a notable year for Version One that has included newly minted unicorn companies and Coinbase going public.

The fourth fund comes three years after Version One’s third fund, which pulled in $57 million CAD. The firm launched its first opportunities fund in 2020 with $25 million.

With the two new funds, much of Version One’s thesis remains the same, focusing on pre-seed and seed-stage companies. Over the last year, the venture firm did expand geographically, committing to a global thesis amid the shift to remote work.

Version One is co-led by founding partner Boris Wertz and general partner Angela Tran, who is based in Silicon Valley. Over the last nine years, Version One has invested $100 million across its three early-stage funds, garnering 73 portfolio companies. Some of its top winners include investments in the cryptocurrency space, which the firm began focusing on in 2017. Version One has seen five of its portfolio companies surpass a $1 billion valuation (unicorn status), with four over the past year. Version One’s portfolio includes Coinbase, Clio, Top Hat, and Wattpad.

The firm was reportedly one of few Canadian winners in Coinbase’s public offering, with an initial investment of $2 million Version One ended up with a Coinbase stake valued at 1.7 times the size of its second fund.

The second opportunity fund is also following on the early success Version One reports to have found with the model, with fund one investments in Ada, Dapper Labs, Headout, Jobber, and Shippo.

Version One is among a growing number of Canadian venture firms raising opportunity-style funds of late. Montréal-based venture builder and investor Diagram Ventures recently secured $120 million for its opportunity fund to double down on its winners. While not based on the opportunity fund model, Inovia raised $450 million USD for its second growth stage fund earlier this year, and Georgian Partners raised a $1.02 billion USD Alignment Fund I.

Version One did not publicly disclose the limited partners in the two new funds. According to a report by The Logic, they include return investors from fund three: Northleaf Capital Partners, HarbourVest Partners, Kensington Capital Partners, and Invesco. As well as Plenty of Fish founder Markus Frind’s family office and new investors RBC and around 10 Version One portfolio companies entrepreneurs.