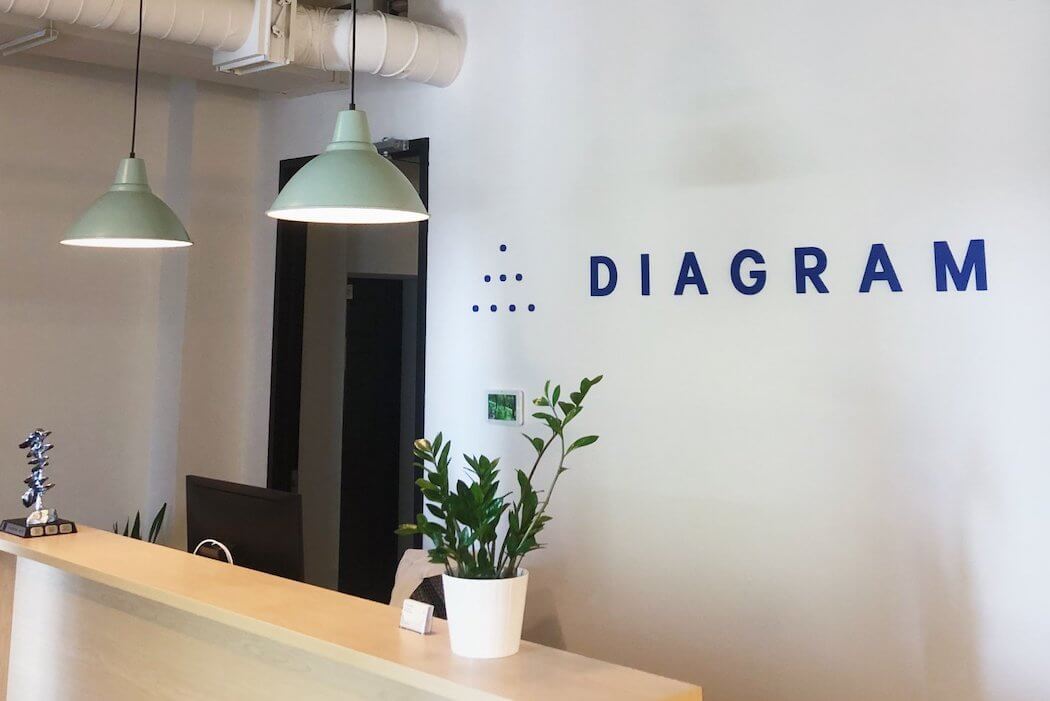 Diagram Ventures has secured $60 million CAD in the first close of its latest fund as the Montréal-based venture builder looks to double down on its promising portfolio companies.

Diagram is a quasi-accelerator and venture investor that conceives and launches technology companies in the financial services, insurance, and health industries. To date, it has helped launch 11 startups, including Breathe Life, Nesto, and Synctera.

“The Opportunity Fund sets us up to continue delivering on our unique investment approach to deploy more capital into fewer, concentrated ideas.”

The firm’s greatest success to date has been Dialogue Health, which was founded in 2016 and incubated in Diagram Ventures. Dialogue recently went public on the Toronto Stock Exchange, pulling in $100 million in an offering that was reportedly 10 times oversubscribed.

With two funds already under its belt, Diagram is calling its third an Opportunity Fund, shifting the Montréal firm’s focus from venture building to “accelerating the traction of Diagram portfolio companies.” There are various types of opportunity funds, one of the most popular in venture capital being when a firm sees an ‘opportunity’ to invest in late-stage rounds of existing portfolio companies. Diagram is looking to use the fund to re-invest in its “most promising” portfolio companies in order to support them “through the growth phase” and beyond. A spokesperson for Diagram told BetaKit the firm plans to invest in Series B and C rounds.

Diagram is the latest Canadian venture firm to raise an opportunity-style fund this year. While not an opportunity fund model, Inovia raised $450 million USD for its second growth stage fund earlier this year, and SEC filings made just before the end of 2020 revealed that Georgian Partners had launched an “alignment fund” targeted towards its own portfolio. Vancouver-based Version One Ventures also raised a $25-million opportunity fund, announced last year.

“The Opportunity Fund sets us up to continue delivering on our unique investment approach to deploy more capital into fewer, concentrated ideas that we foster and de-risk,” said Diagram co-founder and CEO, Francois Lafortune. “Diagram’s unique model is fundamental to our significant traction in just five short years. Because of our selective approach, our first two funds have exceeded expectations and generated notable returns to our investors to date.”

Details of the investors in the Opportunity Fund were not disclosed, with Diagram simply noting more than 40 Canadian accredited investors and family offices participated, including a “healthy mix” of past Diagram investors and new investors. Diagram is targeting a total fund size of $80 million CAD.

Diagram’s longtime anchor investor has been Power Financial-backed Portag3 Ventures. Portag3 co-founder and executive chairman Paul Desmarais III is also the co-founder and chairman of Diagram. The firm raised $55 million CAD for its second fund in 2019, led by Potrag3, which also led Diagram’s $30 million Fund I. Diagram told BetaKit in 2019 that it was Portag3’s backing that led it to exceed its initial fundraising target of $50 million for Fund II in just six months. When asked if Portag3 participated in this latest fund, Diagram’s spokesperson told BetaKit Power’s Sagard Holdings is the anchor investor for Diagram’s Opportunity Fund.

Despite its Portag3 connection, Diagram tends to focus on individual investors versus capital from institutional funds when it comes to its LPs. Fund II saw participation from 75 angel investors and family offices, including former United States Ambassador to Canada and former partner at Goldman Sachs, Bruce Heyman, Andrew Chisholm, former head of the Financial Institutions Group at Goldman Sachs, as well as Charles Goldman, the president and CEO of AssetMark.

The Montréal firm used Fund II to scale its venture building model, and in 2020, helped launch five startups, including Wingo, Novisto, Baselane, ClearEstate, and Synctera. Diagram claims it is on track to launch five new companies in 2021 and every year thereafter.

“Their approach to co-creating companies and setting them up for success has been key to catapulting Dialogue’s growth from seed stage through to our IPO,” Habib said.

Of the 11 startups Diagram has helped to build to date, eight are headquartered in Canada, with seven of those in Québec. According to Diagram, these companies have over $1 billion in shareholder value and have created over 600 full-time jobs across Montréal, Toronto, San Francisco and New York.

Diagram’s team currently sits at more than 20 employees, including five partners. Dan Robichaud serves as managing partner with four other partners, including Guillaume Marion, Frederic Latreille, Amélie Foz-Couture, and Pierre Donaldson. Hamnett Hill, who was announced as joining as a partner in 2019 is now listed as a fellow at Diagram.