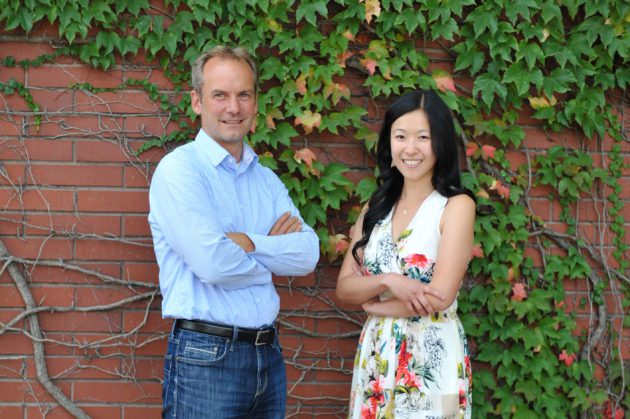 Version One Ventures has closed $57 million CAD in its Fund III.

LPs include Invesco, Harbourvest, Northleaf, and Kensington Capital Partners. The firm is based in Vancouver and founded by Boris Wertz, who built an online marketplace for used and out-of-print books in 1999. He sold the business to AbeBooks.com, and acted as COO leading 60 people before Abebooks.com was sold to Amazon. He began his career in early-stage investing.

Version One Ventures leads or participates in dseed or pre-seed deals, with cheques sitting between $500,000 and $750,000. In a blog post, Boris Wertz explained that the company invests in marketplace, AI and machine learning, and SaaS companies.

“But a thesis centered around network effects isn’t static – and isn’t limited to any particular sector, business model, or platform,” Wertz explained in the post. “Decentralized platforms offer new opportunities to create network effects in a wide open space without big incumbents like Google, Facebook, Amazon, and Apple.”

While the firm invests across North America, it has a focus on Seattle, Toronto, Waterloo, Seattle, and New York City. In early September, Angela Tran Kingyens was promoted to general partner, giving the firm better access to both the US and Canadian markets with Tran Kingyens being based in San Francisco.