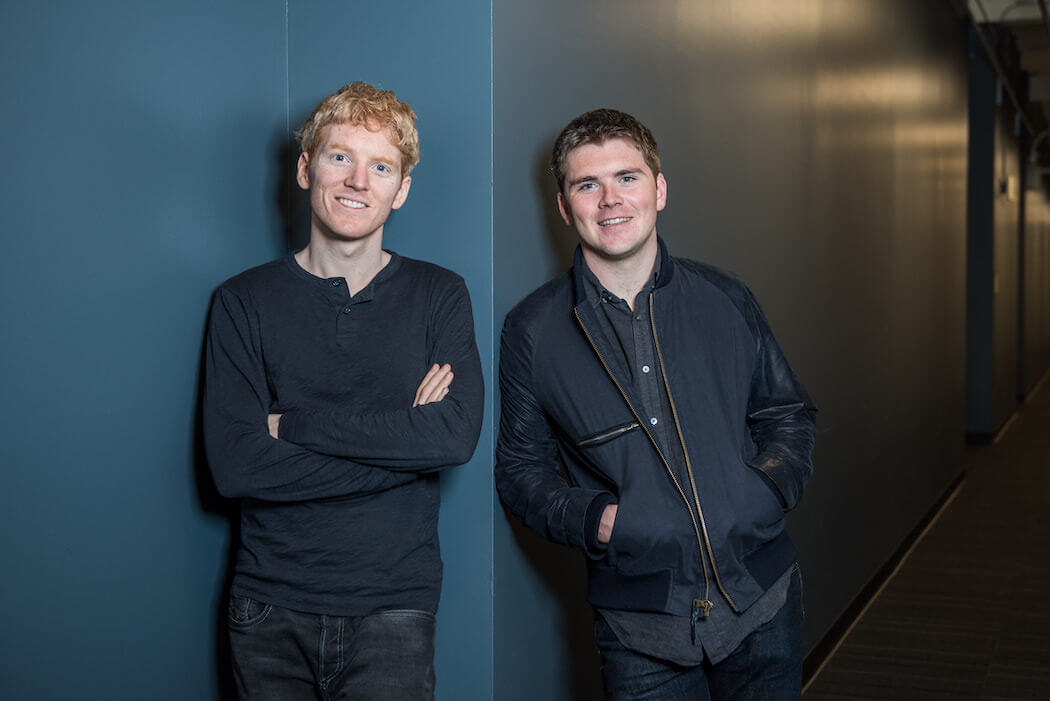 Bains first revealed that he did not plan to seek reelection in January of this year.

The company will use the fresh capital to improve its mobile payments app TrueMoney Wallet as well as expand digital financial services across Southeast Asia.

With the move, Square joins a business card ecosystem populated by tech companies like Shopify, Wave, Float, and Caary.

More than 10,000 business accounts have been opened on Aspire, and in total they transact about $2 billion annually, doubling in five months from May.

The update arrives after both the Liberals, and the Conservatives pledged to introduce open banking during the election campaign.

Google is abandoning plans to pitch bank accounts to its users, marking a retreat from an effort to make the tech giant a bigger name in finance.

In March, Payments Canada selected Interac as its second solution provider for Canada’s upcoming real-time payments system which is expected to launch in 2022.

Alloy raises $100M at a $1.35B valuation to help banks and FinTechs fight fraud with its API-based platform (TECHCRUNCH)

Lightspeed Venture Partners led the Series C round, which comes just over one year after New York-based Alloy raised $40 million in a Series B financing.

In March, Dapper Labs raised $305 million USD ($388.2 million) in financing to expand to other sports.

Ethereum had a rough September. Here’s why and how it’s being fixed (CNBC)

The ethereum blockchain has suffered a series of setbacks of late, including an unexpected split because of a bug.

Based in Toronto, RBCx is a newly-constructed innovation banking group that oversees the delivery of all banking products and services to tech and innovation companies for RBC.

Staff at the FinTech are pushing for management to take action on its gender pay gap findings.